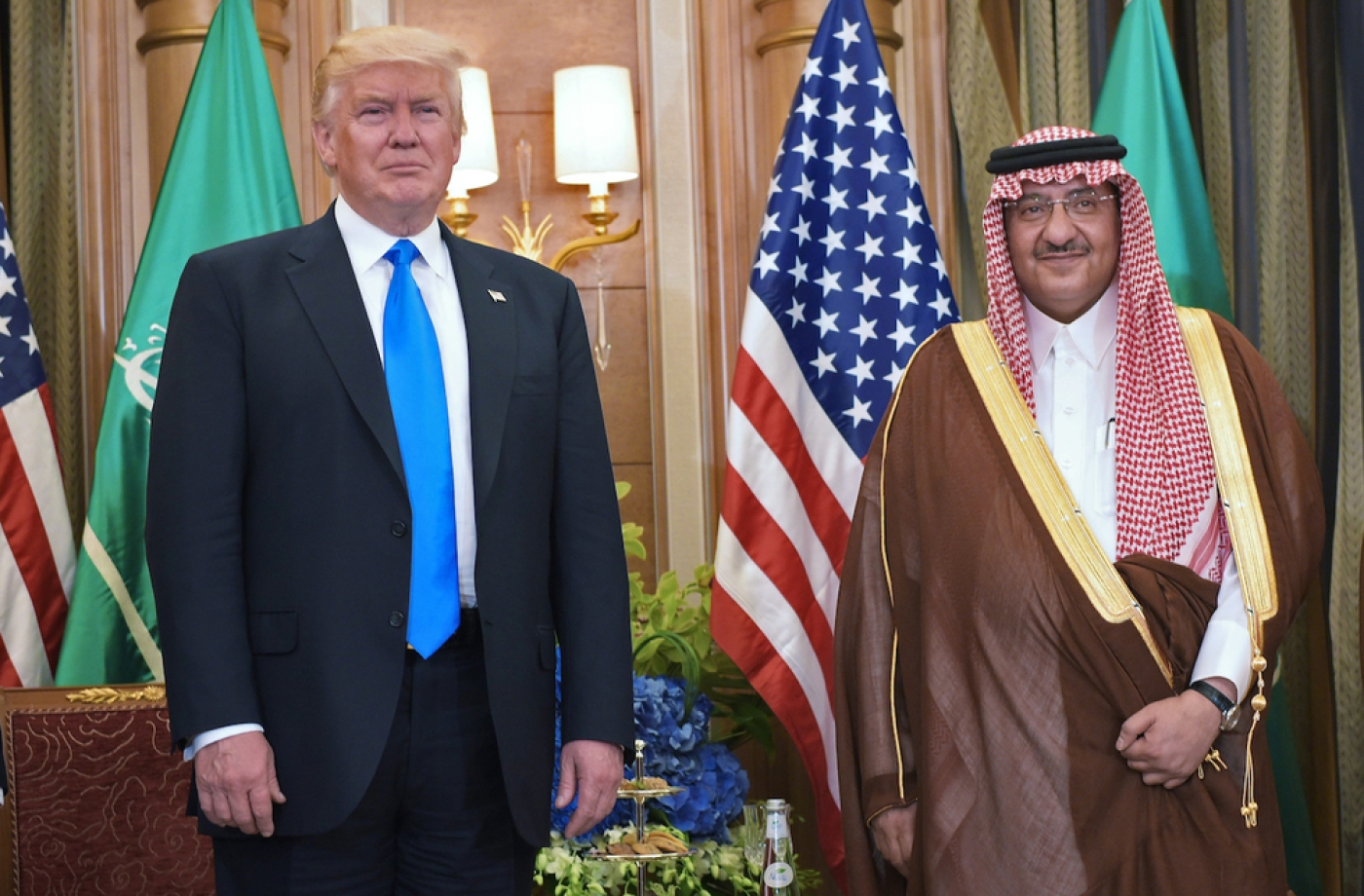 Saudi Arabia's King Salman has stripped his crown prince of his longstanding powers to oversee criminal investigations, as part of a move to restructure the country's system for prosecutions.

Crown Prince Mohammed bin Nayef, who is also the interior minister, had overseen the Bureau of Investigation and had been in charge of nominating its chairman.

The stripping of the power from Nayef is likely to be seen as the latest blow in a long-running rivalry between the crown prince and the deputy crown prince in the kingdom.

Mohammed bin Salman, 31, has risen to prominence since he was named deputy crown prince two years ago, a few months after his father took the throne following the death of King Abdullah.

Nayef, the king's now 57-year old nephew, was at the same time named crown prince and is the heir apparent.

Reports of tensions between the two have spread since, with Mohammed bin Salman seen in the ascendant.

Nayef studied political science in the United States and received "advanced law enforcement and counter-terrorism" training in the US and Britain, according to an official biography. He has worked in the interior ministry since 1999, initially under his father, overseeing a crackdown on al-Qaeda, which attacked security officers and foreigners between 2003 and 2007

He was named interior minister in 2012 upon his father's death.

Writing for Middle East Eye, Madawi al-Rasheed, a visiting professor at the Middle East Institute at the National University of Singapore, said that despite the apparent attempts to downgrade Nayef's status, the crown prince still held tight control over many Saudi institutions.

"Mohammed bin Nayef still holds the strings of the deep state - he controls the infamous Ministry of Interior, internal regime security, anti-terrorism apparatus and the intelligence services, not to mention the religious clerics, the judges in the courts and the religious industry in the kingdom," she wrote.

"Given his pervasive tentacles into Saudi society, he must be busy monitoring the whispers of not only ordinary Saudis, but most importantly those of his own kin, namely the vast number of disgruntled princes who may challenge him should he become king."