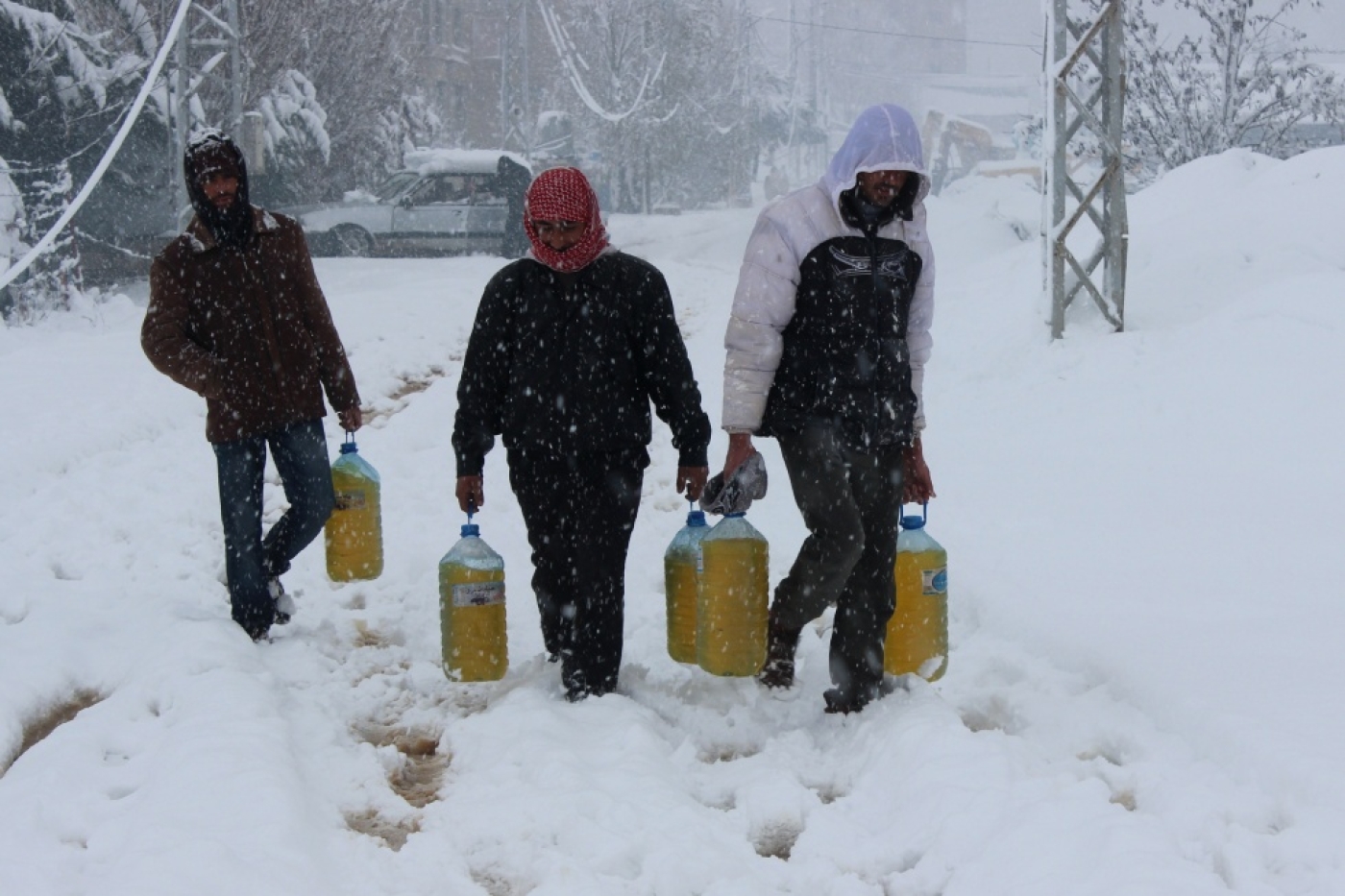 So far this year, more than 100,000 migrants and refugees have crossed the Mediterranean to Italy and Greece (AFP)
By
MEE and agencies

A "large number" of Syrian refugees are waiting to cross into Albania, the Balkan nation's integration minister said on Thursday, as migrants begin to seek out new routes into northern Europe following a series of border clampdowns.

Integration minister Klajda Gjosha said the buildup on Albania's frontier appeared to be in response to neighbouring Macedonia's decision at the weekend to deny entry to Afghan migrants coming from Greece and impose tougher checks for Syrians and Iraqis.

"I was informed that a large number of Syrians are waiting to enter Albania," said Gjosha, without providing an exact number.

Although both Macedonia and Albania share a border with Greece, the latter has so far not been a main transit country on the migrant trail into northern and western Europe.

More than a million migrants and refugees have arrived in Europe since last year, most entering via Greece.

Since July, Albanian police have stopped several hundred migrants from crossing over from the Greek side of the border. 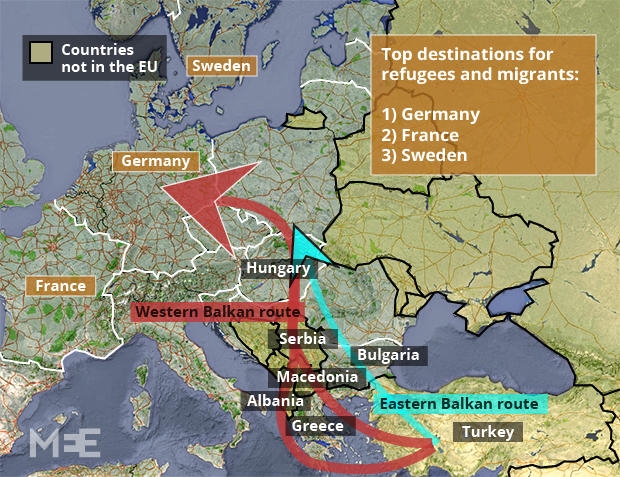 On Thursday, police said they had forced back a dozen Pakistanis who had tried to enter Albania illegally.

According to local media, Albanian authorities have drawn up plans to provide reception centres for 10,000 Syrian refugees in the southern town of Korca and Gjirokastra, near the border with Greece.

Faced with becoming the latest country to be caught up in Europe's biggest refugee crisis since World War II, Gjosha stressed the importance of "close collaboration with all our neighbouring countries, with Greece and the other members of the EU".

So far this year, more than 100,000 migrants and refugees have crossed the Mediterranean to Italy and Greece, and 413 have lost their lives trying, the International Organisation for Migration said on Tuesday.

Last year, the 100,000-mark was only reached about half way through the year, IOM spokesman Itayi Viriri told reporters.