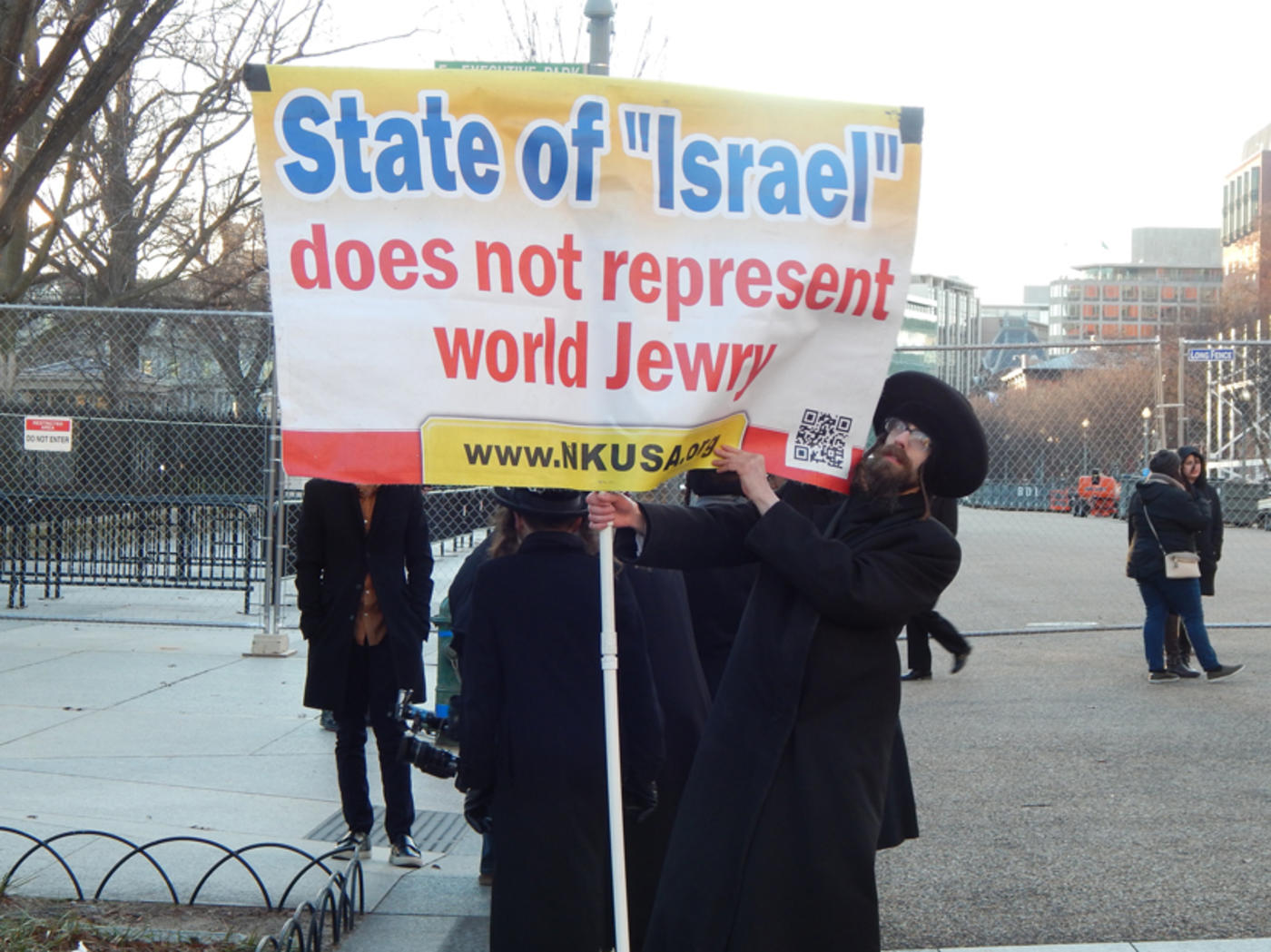 The largest Jewish group in the US, the Reform Jewish movement, declared on Friday its opposition to the appointment of David Friedman as US ambassador to Israel.

"This is a critical moment. Never before have we opposed the nomination of a US ambassador," Rabbi Rick Jacobs, the president of the Union for Reform Judaism, said in a statement. "We do so now because of the imperative need for us to voice our concerns about this critically important appointment. Our statement comes from our deep love for Israel and our fear that longstanding bipartisan support for Israel hangs in the balance."

The statement, signed by the leaders of the organisation, said Friedman "lacks the basic qualifications for the position" and "lacks the necessary temperament for such a sensitive position".

The organisation cited Friedman’s “extreme views” on the two-state solution, settlements and moving the US embassy to Jerusalem as primary areas of concern.

The group said that Friedman "is the wrong person for this essential job at this critical time.

"Mr. Friedman’s views on key issues suggest he will not be able to play a constructive role," the statement said. "The US ambassador to Israel has the important responsibility of advising, shaping and helping implement the president’s foreign policy goals. Indeed, it appears that Mr Friedman’s extreme views on key issues related to the two-state solution, Israel’s borders, settlements and the location of the US Embassy are already reflected in the White House. Such positions are detrimental to peace and a strong US-Israel relationship."

The Reform Jewish movement has roughly 900 congregations in the US and almost a million followers.

On Thursday, Friedman faced repeated heckling at a Senate confirmation hearing before he apologised for his stinging criticism of liberal American Jews and promised to be less inflammatory in an official capacity.

David Friedman, a bankruptcy lawyer Trump has called a longtime friend and trusted adviser, has supported Jewish settlement building and advocated the annexation of the West Bank, which Israel captured in the 1967 war.

Friedman repeatedly expressed regret for likening liberal American Jews to Jewish prisoners who worked for the Nazis during the Holocaust, telling the Senate Foreign Relations Committee in his opening statement, "I regret the use of such language."

He acknowledged using overheated rhetoric as part of his passionate support for Israel, which has included financial support of illegal Jewish settlements built on Palestinian land. He promised to avoid inflammatory comments as a US diplomat.

Friedman is likely to be confirmed by the Republican-controlled Senate.

Five former US ambassadors to Israel from both Republican and Democratic administrations urged the Senate in a letter to reject Friedman, saying that he holds "extreme, radical positions" on issues such as Jewish settlements and the two-state solution.

"We believe him to be unqualified for the position," wrote the former ambassadors, including Thomas Pickering, Edward Walker, Daniel Kurtzer, James Cunningham and William Harrop.

While campaigning for the presidency, Trump pledged to switch the US Embassy to Jerusalem from Tel Aviv, where it has been located for 68 years, all but enshrining the city as Israel's capital regardless of international objections. 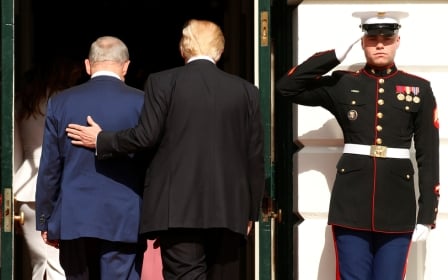