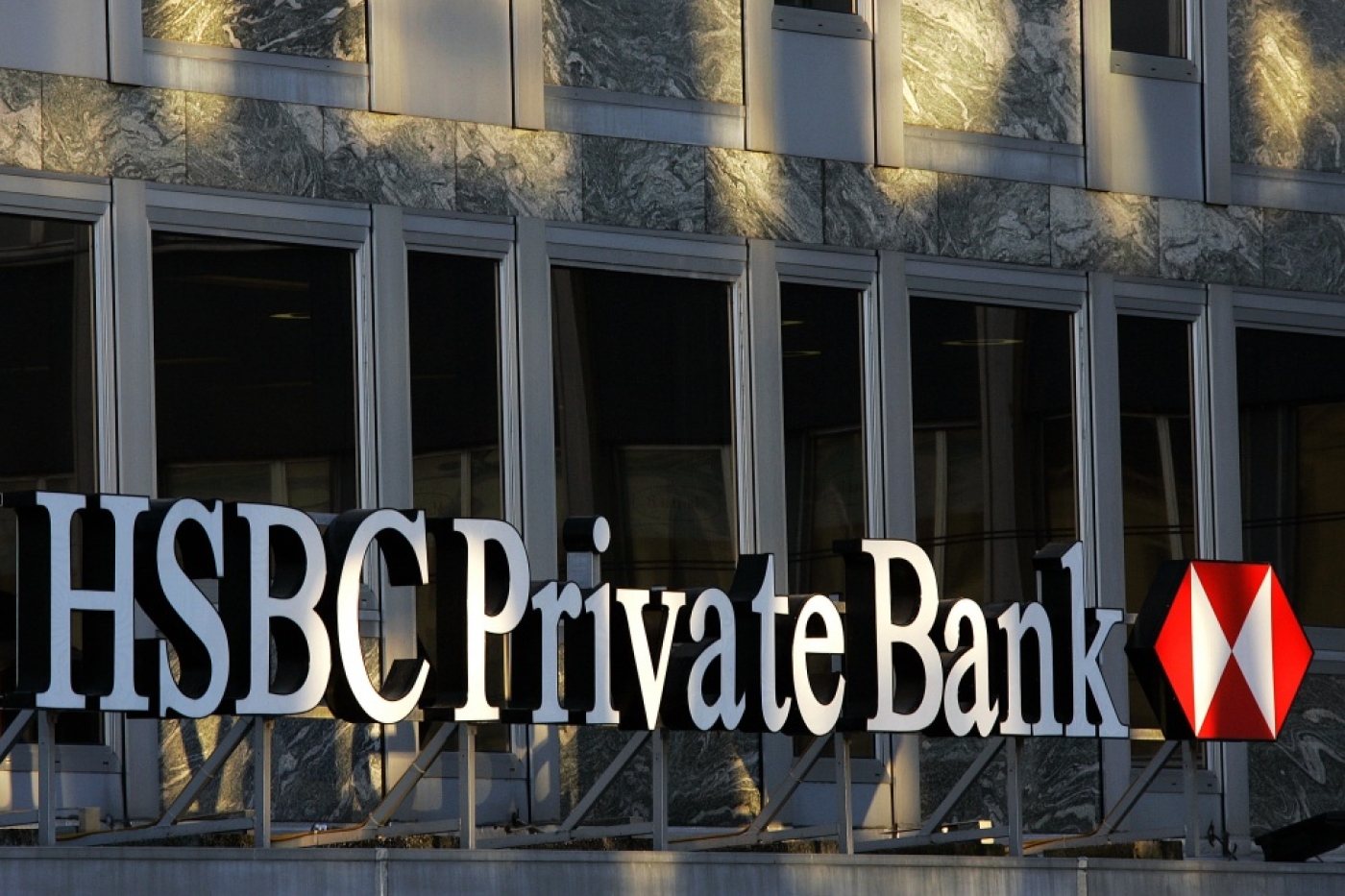 A host of wealthy figures from the Middle East and North Africa featured among the HSBC clients listed in secret bank documents that sparked a global outcry over tax dodgers on Monday.

The files leaked by a former HSBC employee have been analysed by 140 reporters in the International Consortium of Investigative Journalists, the network stated that banking giant HSBC provided accounts to international criminals, corrupt businessmen, politicians and celebrities.

Swiss clients had placed the most money with the Geneva-based bank, at $US31.2bn, followed by British nationals at $US21.7bn, Venezuelans at $US14.8bn and Americans at $US13.4bn.

Individuals linked with Israel were sixth highest, holding $US10bnin HSBC Switzerland accounts. Billionaire businessman Beny Steinmetz and his brother, Daniel, who made a fortune in diamonds, held more than $US100m in the bank.

Jordan’s King Abdullah II had three accounts opened in 2004 under one of his officials’ names. The accounts held $US41.8m during 2006 and 2007. Lawyers acting on behalf of the king in the US said “as a royal he [Abdullah] is exempt from paying tax” and explained the money was being used for “royal business”.

King Mohammed VI of Morocco also appeared on the leaked documents. He began banking with HSBC in 2006 and had $US9.1m deposited in Switzerland. The Moroccan leader has not commented on the leaks.

Rami Makhlouf, cousin of Syrian President Bashar al-Assad, who is facing corruption charges in the US, is listed with an HSBC account worth $US27m.

Former Egyptian trade minister Rachid Mohamed Rachid, who fled Cairo during the 2011 uprising against former president Hosni Mubarak, featured as having power of attorney over an account worth $US31m.

And Belhassen Trabelsi, the brother-in-law of Tunisia’s ousted long-time leader Zine El Abidine Ben Ali, figured on the list with an account valued at $US22m in 2007.

Swiss weekly Le Matin Dimanche also cited the case of a Lebanese government minister and prosperous entrepreneur that the files showed had stashed some $US42m in his HSBC Switzerland account, although a spokesman insisted he had made his fortune before rising to power.

Also allegedly on the client list are members of Osama bin Laden’s known family and members of the so-called “Golden Chain” of wealthy Arabs suspected by US investigators of being al-Qaeda’s main backers.

According to the Swissleaks files, an account held by a 70-year-old Saudi national, who is the head of an international conglomerate and reportedly connected to the “Golden Chain” had up to $US70m invested in it.

The Swiss daily Tages Anzeiger (TA) revealed HSBC helped a Belgian-Lebanese diamond trader open an account despite UN accusations in 2001 that he had breached an international embargo on dealing in so-called “blood diamonds” from Sierra Leone.

The account remained open despite a fiscal fraud probe in 2005, and between 2006 and 2007 the man deposited more than $2.8m, the TA newspaper reported. 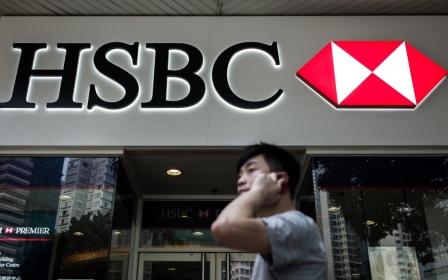