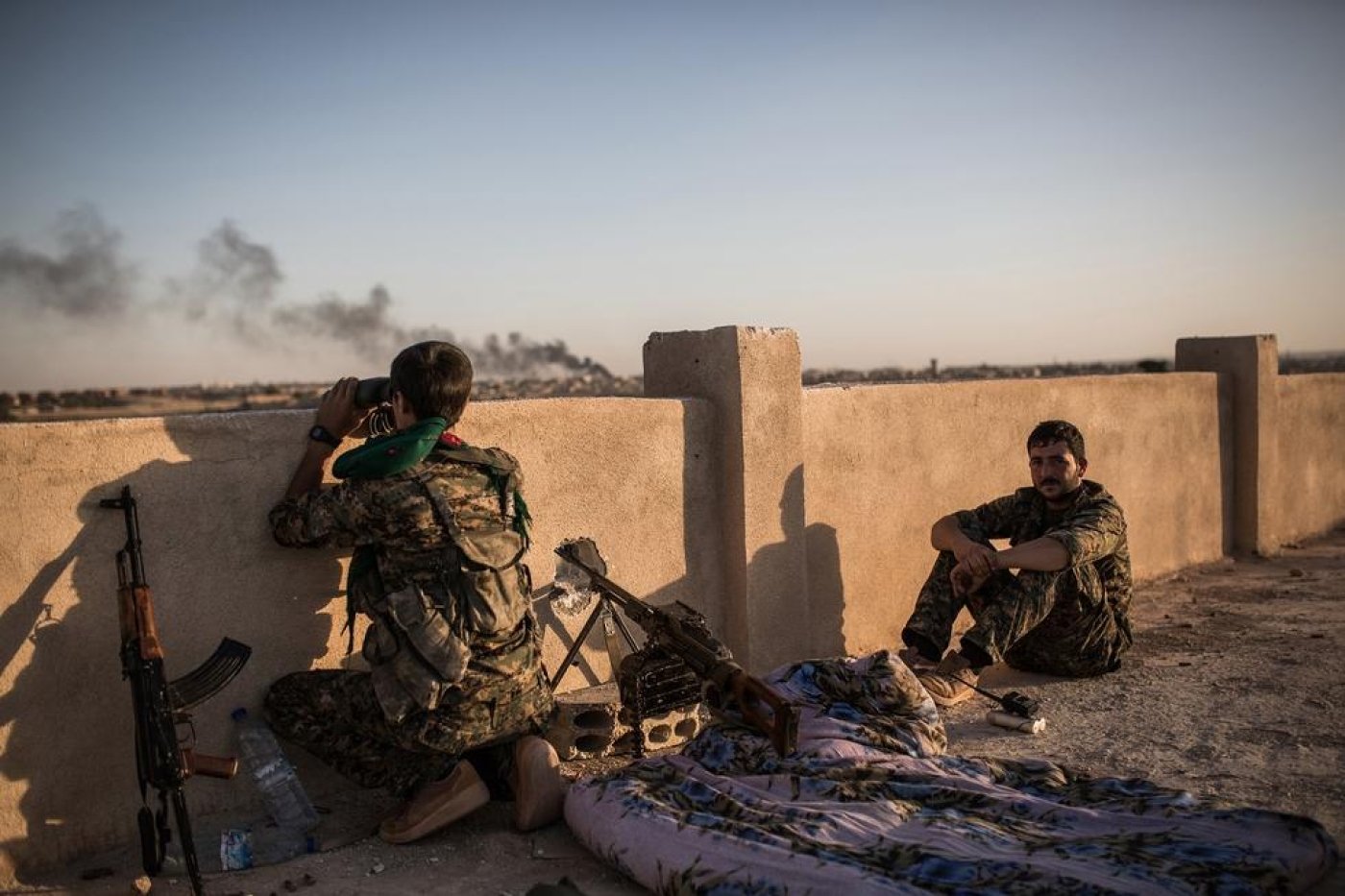 At least 16 people were killed and more than 25 injured when explosions struck three restaurants in the northeastern Syrian city of Qamishli on Wednesday, a monitoring group said.

At least one of the blasts was caused by a suicide bomber, the Britain-based Syrian Observatory for Human Rights told AFP.

An AFP correspondent in the city said the suicide attack took place in a restaurant in a Christian neighbourhood.

Reuters reported that two of the bombs hit restaurants.

Kurdish People's Protection Units (YPG) leader Redur Xelil told Reuters that the attack was likely carried out by the Islamic State (IS) group.
In October, the YPG became part of the Democratic Forces of Syria, a US-backed alliance to fight IS.
Qamishli, near the border with Turkey and close to Iraq, is under the shared control of the Syrian government and Kurdish authorities, who have declared zones of "autonomous administration" across parts of north and northeast Syria.
Syrian troops and seasoned Kurdish fighters have coordinated on security in Hasakeh province where IS group fighters have tried to advance.
According to the Observatory, all three of the explosions happened in a zone controlled by Syrian government forces. 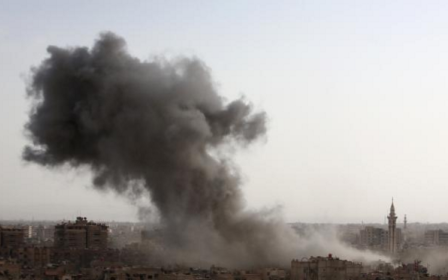