At least 16 perish as migrant boat capsizes off Greece 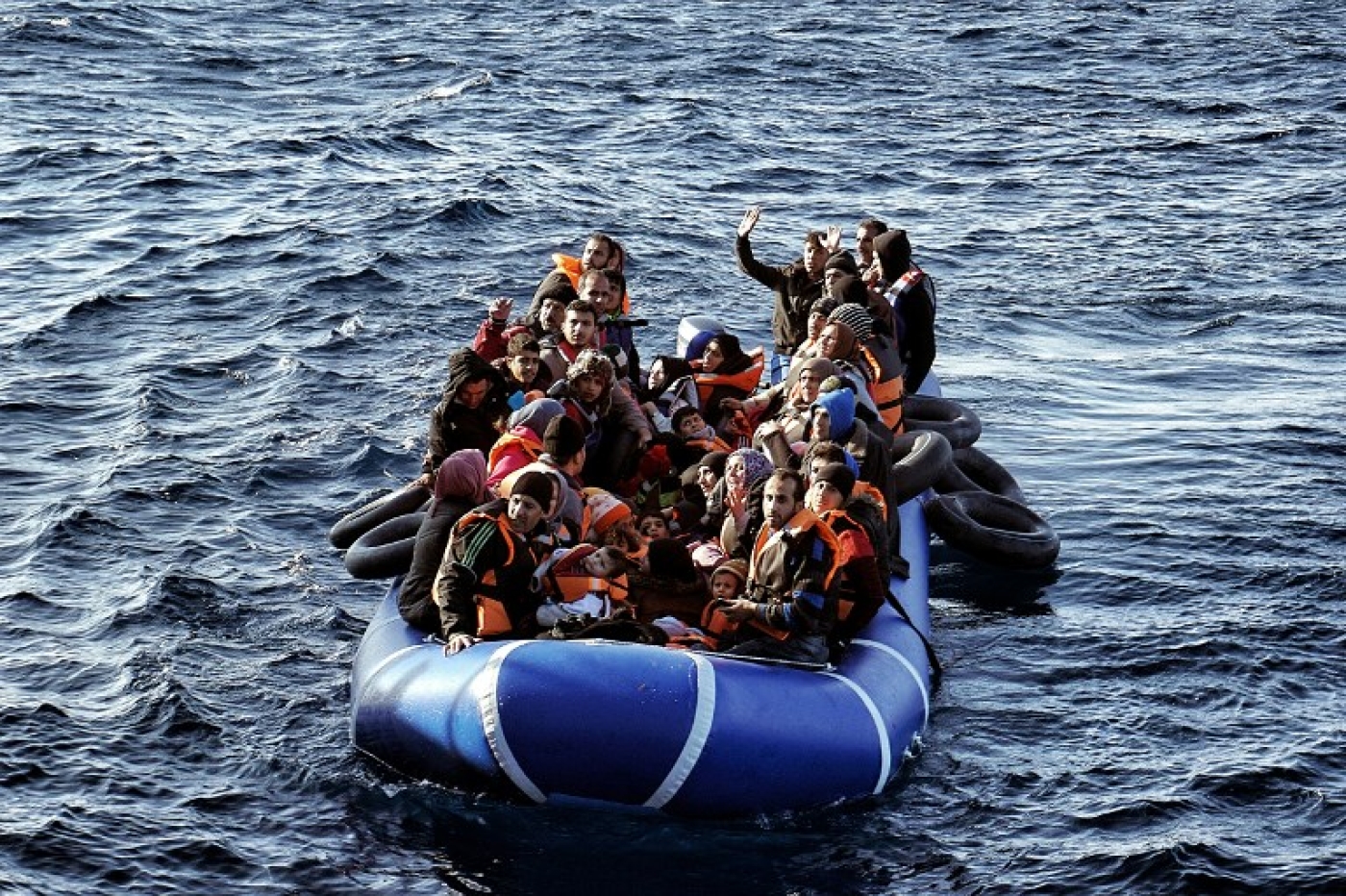 At least 16 people, including six children, perished on Saturday after a migrant boat capsized in the Aegean Sea, the deadliest disaster in the area since a controversial deal between the European Union and Turkey to try to stem the flow of migrants two years ago.

The boat was ferrying migrants from Turkey to Greece when it went down overnight off the island of Agathonissi.

Two women and a man who managed to swim to safety on the island sounded the alarm, and port police said they believed two or three people are still missing.

Greek authorities said they believed there were 22 people on the boat. A patrol boat, a military helicopter and three fishing vessels are taking part in the rescue operation and officials, are waiting for reinforcements from Frontex, the European border agency.

"We can't tolerate to lose children in the Aegean Sea ... the solution is to protect people, to implement safe procedures and safe routes for migrants and refugees, to hit the human trafficking circuits," Greek migration minister Dimitris Vitsas said in a press release.

Another two migrants died on Saturday near the land border with Turkey when the truck they were travelling in overturned  trying to avoid a police check, the authorities said.

The tragedy in the Aegean struck almost two years to the day since the EU and Turkey struck a multi-billion euro deal to curb the number of migrants and refugees trying to make their way to Europe.

Frontex said last month that in 2017 the European Union saw the lowest number of detected illegal border crossings since the migrant crisis began four years ago.

The number dwindled to 204,700 from 1.8 million in 2015, it said. The drop was especially observed on the eastern Mediterranean migratory route between Turkey and Greece, and the central route between Libya to Italy.

The EU-turkey deal has been criticised by humanitarian groups deterring people from coming who under international law must be granted asylum, such as those fleeing war-torn countries like Syria.

Under the agreement, all new irregular migrants crossing from Turkey into Greek islands must be returned to Turkey. These include both refugees fleeing conflict and persecution as well as economic migrants.

In addition to providing billions in funds in return, the EU agreed other concessions to Turkey such as to accelerate plans to bring in visa-free travel for its nationals and boost negotiations for its membership of the bloc.

These have stalled due to Brussels charges that Ankara has committed massive human rights violations in the wake of a failed coup in July 2016. Refugees
Only '16 percent of asylum seekers' in Greece to be sent to Turkey: Report