At least 30 Libyan nationals arrested in the UAE 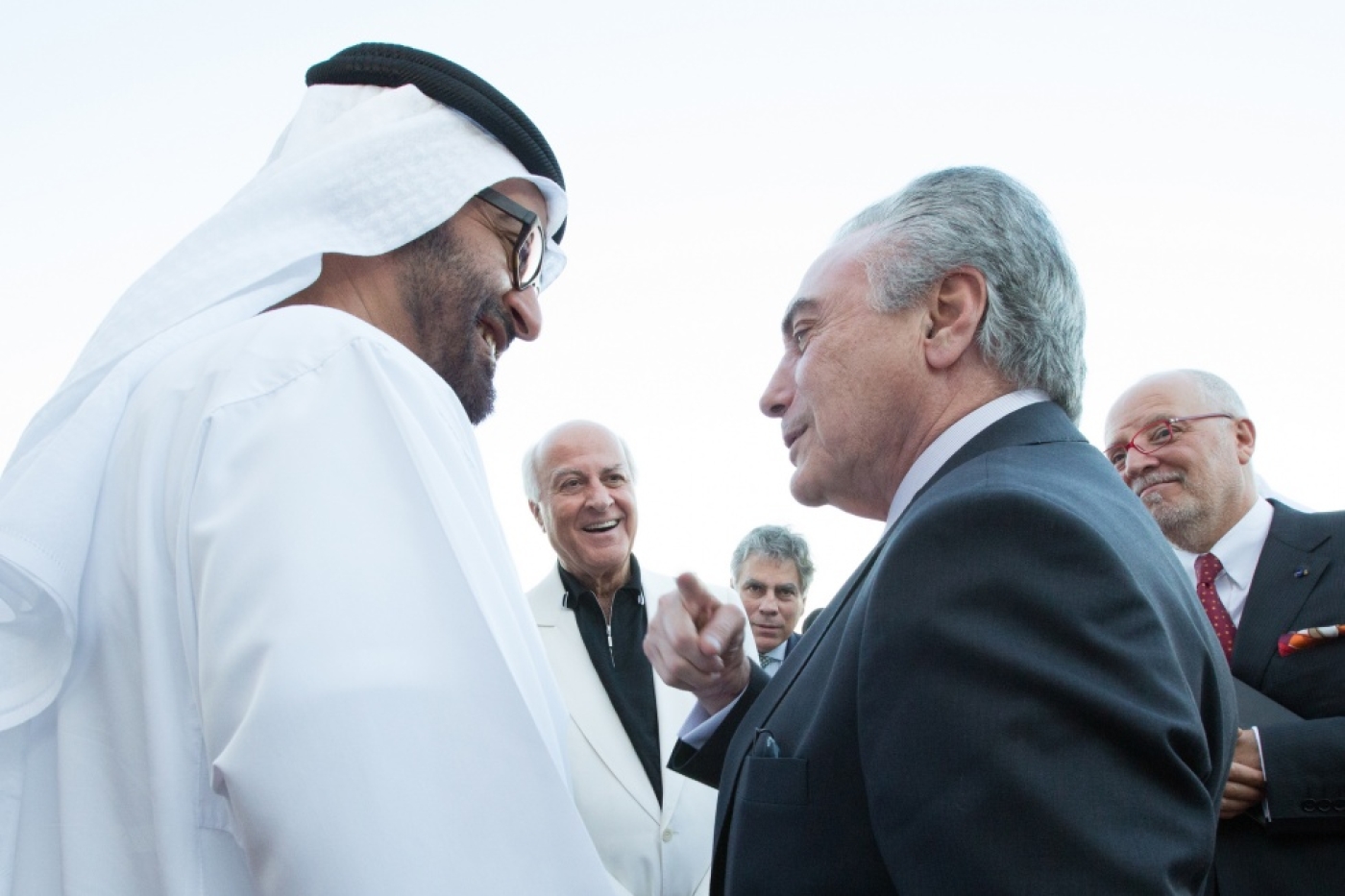 At least 30 Libyan nationals have been arrested in the United Arab Emirates, including an Al-Jazeera employee.

A source close to two of the men arrested identified them as Salem Elaradi and Mohamed Elaradi.

They told Middle East Eye that the two men were both businessmen who had been residing in the UAE for more than 10 years and that their arrest was “obviously to do with political grudges,” although they both held “no political positions.”

So far, the UAE has yet to confirm the arrests or provide an explanation.

The Libyan ambassador in the UAE said on Saturday that he had been in touch with authorities in Dubai and Abu Dhabi, and has confirmed that the prisoners are safe and well.

"We informed authorities that the Libyan embassy will submit an official diplomatic note to the UAE Foreign Ministry...on Sunday morning" concerning the consular and legal rights of the detained Libyan nationals.

In a post on his comment page, Abdul Razak Al Aradi, a former MP for the Libyan Muslim Brotherhood, condemned the arrest.

“I ask the UAE government to quickly release all Libyan businessmen who were arrested,” he said in the post.

He also stated that he held the Libyan ambassador to United Arab Emirates, Dr Aref Ali Nayed, “responsible for the arrest of my brothers,” and suggested they were being penalised due to political affiliations to himself.

MEE’s source also said they believed Nayed to be “solely responsible for their arrest.”

Nayed has reportedly described the Muslim Brotherhood as "fascists" in conversations with diplomats and has publicly denounced a dialogue initiative with Tunisian Islamist Ennahda leader Rachid Ghannouchi, saying it would be end up benefiting the Brotherhood.

It has also been suggested he harbours Presidential ambitions in Libya.

Some have opined that the arrests could be part of the UAE’s wider crackdown on affiliates of the Muslim Brotherhood, who the UAE has been involved in cracking down upon across the Middle East.

In June the UAE sentenced 20 Egyptian nationals and 10 Emirati nationals to 5 years in jail accusing them of trying to set up an international branch of the Muslim Brotherhood.

The UAE has supported the designation of the Muslim Brotherhood as a ‘terrorist’ group, praising Saudi Arabia for such a move in March.

"The UAE will not spare any effort to bolster the cooperation with brothers in Saudi Arabia to tackle those terrorist groups through liquidating all forms of material and moral support in all circumstances," the foreign affairs ministry said in a statement.

"The significant step taken by the [Kingdom of Saudi Arabia] in this critical moment requires concerted efforts and joint collective work to address the security and stability challenges that threaten the destiny of the Arab and Muslim nation," the statement added.

Reports have also filtered through social media that one of those arrested is Ali Dabaiba, a former Gaddafi official who is wanted by Interpol for crimes including embezzlement and abuse of office.

Dabaiba, formerly in charge of the Libyan Organisation for Development of Administrative Centres, turned against the Gaddafi government and provided financial support for the 2011 uprising that eventually overthrew the former dictator.

The UAE’s involvement in the crisis in Libya peaked after it was reported to have bombed Islamist forces in the country on the 17th and 23rd of August, though the country’s response to the allegations has been described as “confused.”

“This is incredibly significant, as it is the first hard evidence of the UAE shifting from proxy to engaging in a hot conflict for the first time in its history,” Christopher Davidson, reader in Middle East politics at Durham University and author of After the Sheikhs: the Coming Collapse of the Gulf Monarchies, told Middle East Eye.

“There is now a leadership in place that has abandoned the UAE’s historic foreign policy pillars, which under Sheikh Zayed [the country’s first president] involved being carefully realist about the small wealthy country’s position in the regional system,” he added. 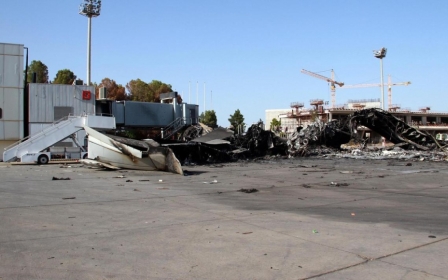 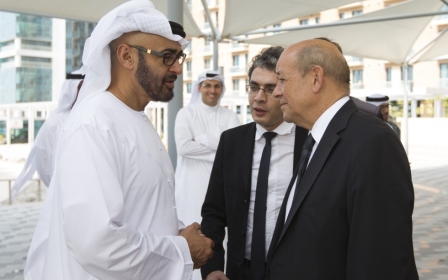 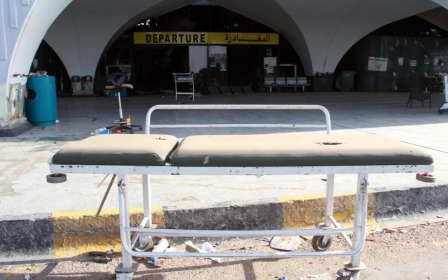