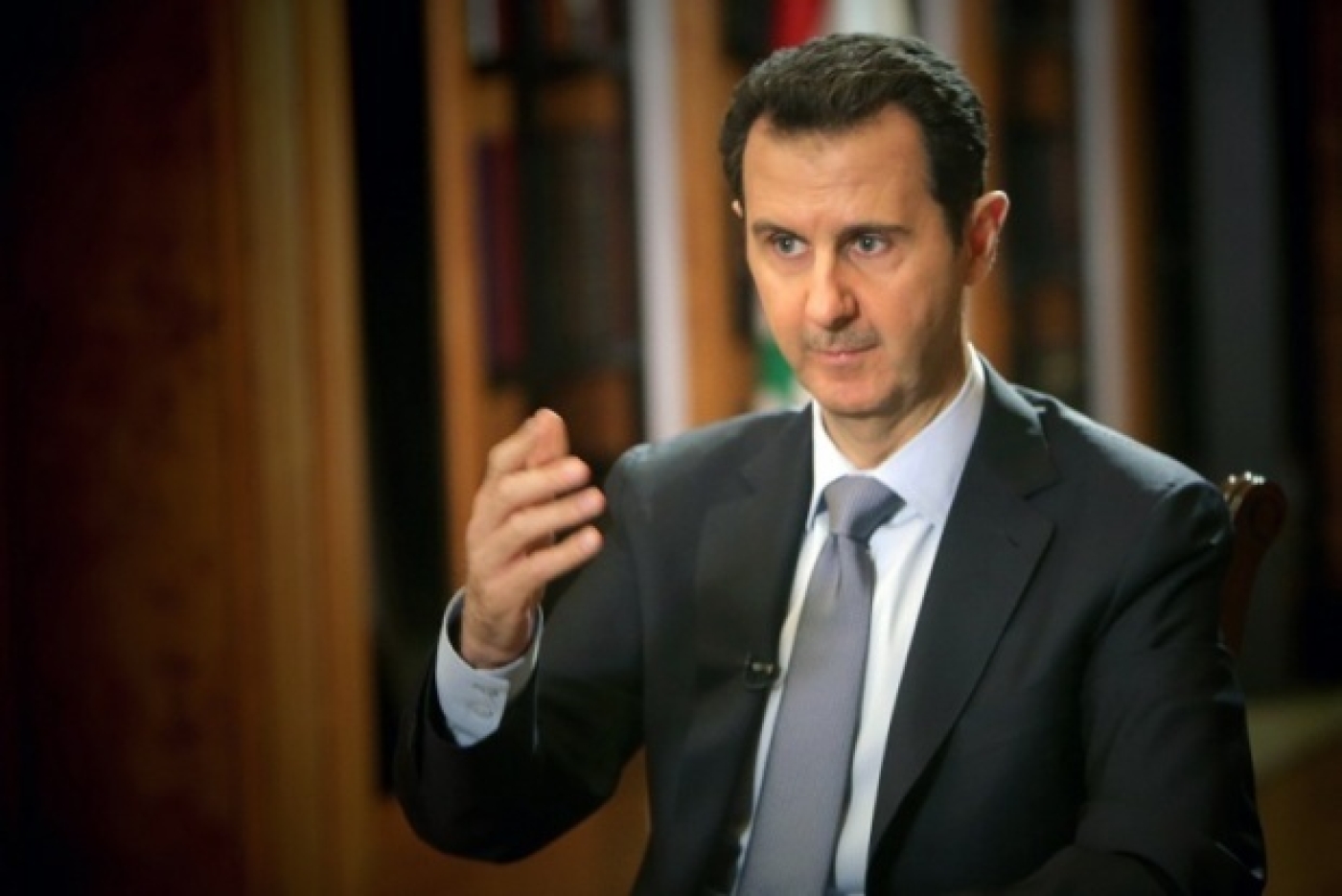 In an explosive new book by veteran journalist Bob Woodward, US President Donald Trump allegedly told his defence secretary that he wanted Syrian President Bashar al-Assad assassinated after a chemical attack in Syria in April 2017.

The Washington Post reported details of the book, titled Fear: Trump in the White House, on Tuesday.

Citing unidentified senior White House officials, Woodward recounted that Mattis told Trump that he would “get right on it,” but quickly reversed course.

“We’re not going to do any of that. We’re going to be much more measured,” Mattis reportedly said to an aide.

Later on Tuesday, Trump tweeted a press release by Mattis that denied the language reported in the book without mentioning the request to kill Assad.

“The contemptuous words about the President attributed to me in Woodward’s book were never uttered by me or in my presence,” Mattis said.

On 4 April 2017, a sarin gas attack killed 87 people in the rebel-held Idlib province, according to a UN report. The UN blamed the Syrian government as the perpetrator.

"The panel is confident that the Syrian Arab Republic is responsible for the release of sarin at Khan Sheikhun on 4 April 2017," said the report.

Russia resumed air strikes in northwestern Syria on Tuesday ahead of an expected assault by pro-government forces on Idlib province.

Idlib is the last bastion of a group of an estimated 70,000 rebels who have been corralled in the province as the Syrian government has gradually regained territory claimed by opposition groups since an uprising against Assad's government began in 2011.