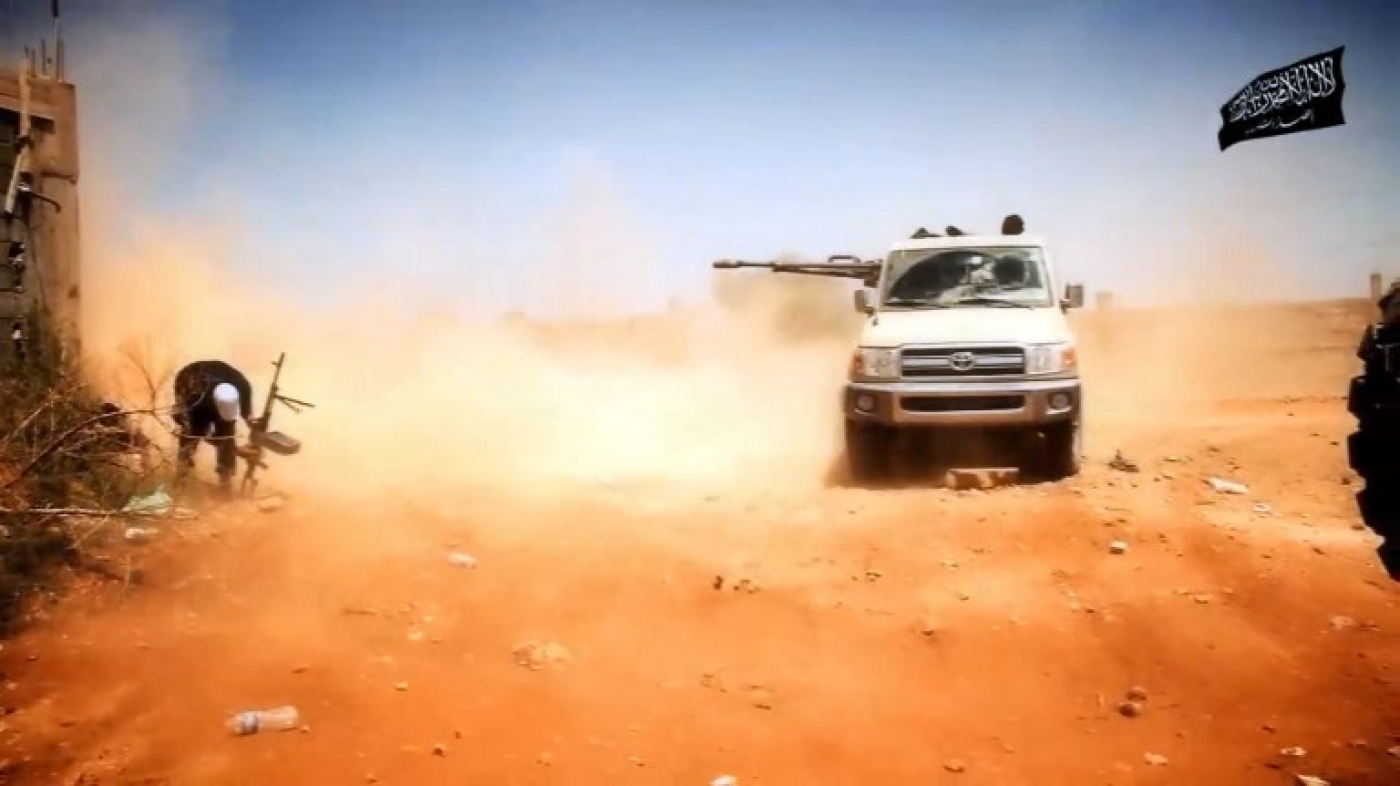 Libyan militant group Ansar al-Sharia, which is linked to al-Qaeda, is formally dissolving itself, it said in a statement on Saturday.

The group, which Washington says was behind the 2012 Benghazi attack that killed US ambassador Christopher Stevens, has been at war with Khalifa Haftar's eastern-based Libyan National Army.

The group's decision came on the back of heavy losses that have wiped out its leadership and decimated its fighters, according to the statement.

Groups such as Ansar al-Sharia, which had tried to maintain a stronghold in the country's east, have inserted themselves into the larger war, creating a fractious battleground overlaid by a multitude of militias.

The group's statement called on revolutionary forces and shura councils in Benghazi to unite in order to form a united front. 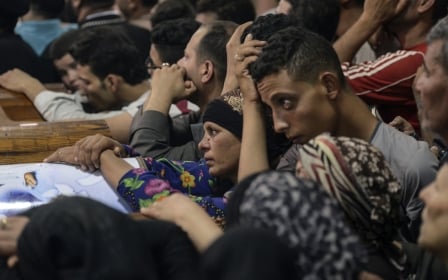