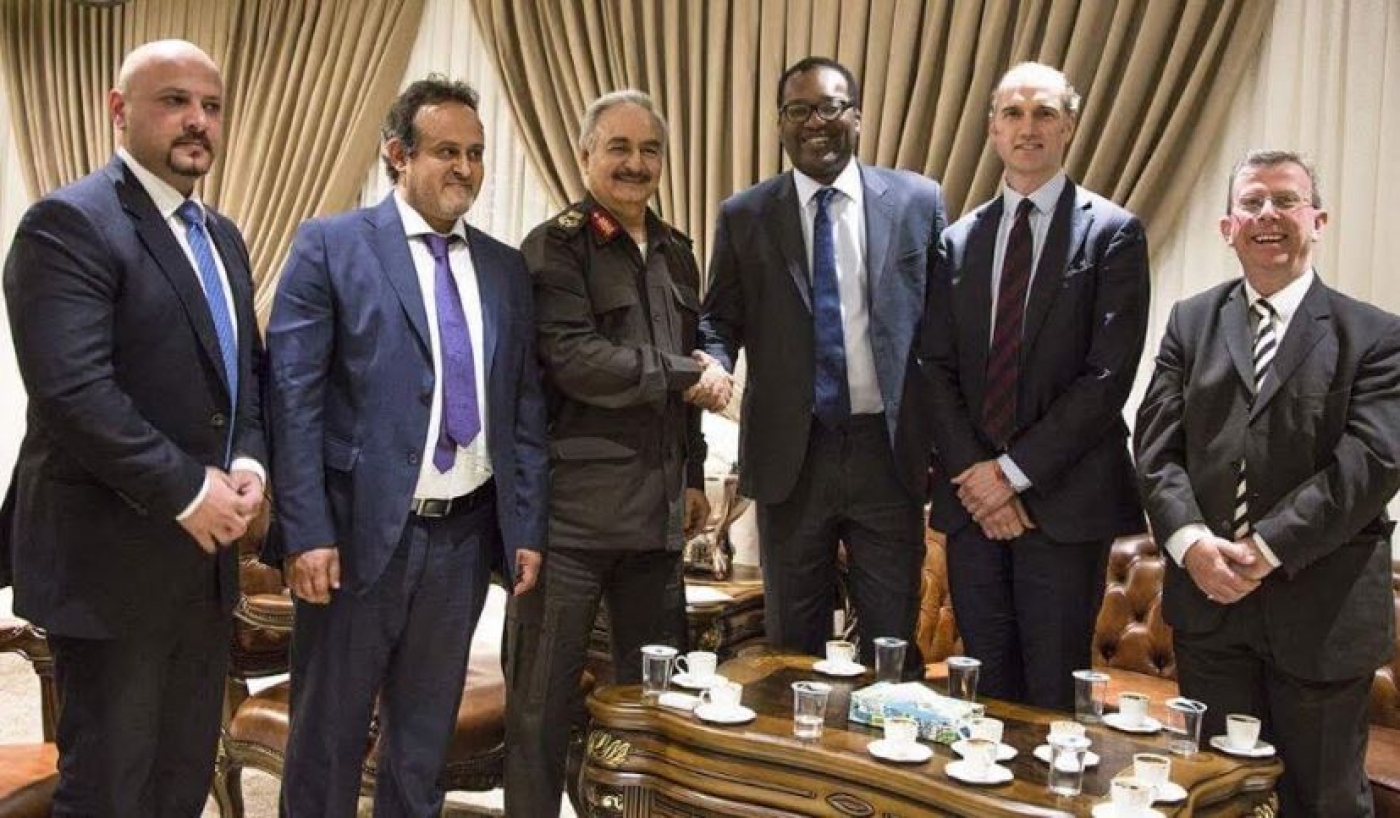 A right-wing think tank paid for a delegation of British politicians to fly out to Libya and meet with renegade military strongman Khalifa Haftar earlier this month, it has emerged.

The Conservative Middle East Council (CMEC), which is funded by a string of wealthy businesspeople with links to the Middle East, organised a trip to Libya’s restive oil-rich eastern region to meet with the Moscow-linked Libyan military commander.

The delegation, which also met with Libyan leaders in Tripoli, was led by Conservative party insider and CMEC director Leo Doherty and included Kwasi Kwarteng MP, a backbench Conservative MP and prominent Brexiteer who is in favour of expanding the UK’s commercial relations with the Middle East.

The meeting marks an intensification of Haftar’s lobbying efforts amid accusations that growing international support for him is undermining the United Nations-recognised government in Tripoli.

“The increased international attraction to General Haftar at the expense of the internationally recognised government just exposes how bankrupt Western policy is,” Chris Doyle, director of the Council for Arab-British Understanding, told MEE. “It also highlights how the West is still in love with the concept of an Arab strongman, no matter how many times these have proved to fail.”

Haftar, one of the group of military officers led by Muammar Gaddafi which seized power from King Idris in 1969, has been spurned by most Western diplomats over human rights concerns and growing links to Russia, though he has reportedly been supported by US, UK and French special forces in his fight against Islamic State (IS).

Haftar refuses to recognise the UN-backed unity government in Tripoli and has maintained high-level contacts with Russia.

He travelled to Moscow last year seeking military support and was hosted by Russian forces on an aircraft carrier as it transited through the Mediterranean on its way back from conducting operations off Syria.

On Tuesday, it was reported Russia had deployed special forces to an airbase in western Egypt near to the border with Libya, a move that has added to US concerns over Moscow’s deepening role in oil-rich Libya, which has become a patchwork of rival fiefdoms in the wake of the 2011 NATO-backed uprising against Gaddafi.

Tom Brake MP, the Liberal Democrat foreign affair spokesman, told MEE: "I'd hope that at the top of the agenda in a meeting with Putin's new best friend, General Haftar, would be calls for both political sides to sit round the table rather than take up arms and reignite Libya’s civil war. That is the best option for the sake of the Libyan people."

The visit by the British politicians took place on 6 March, less than a week after the strongman suffered a setback with an attack on lucrative oil ports controlled by his forces.

Images of the meeting were posted on Twitter by Libya's Alwasat news agency.

Marshal Khalifa Haftar receives delegation from the British House of Commons at his headquarters. #Libya pic.twitter.com/ESuzihKl6z

An array of forces, most loyal to the UN-backed government in Tripoli but also including Islamist militias, have been involved in moves to oust Haftar from the ports, whose seizure enabled him to pose as a major challenge to Tripoli’s authority.

But on Tuesday, pro-Haftar east Libyan forces said they had regained control of the major oil ports of Ras Lanuf and Es Sider from the rival factions that seized them earlier this month.

'A source of stability'

In a comment piece published in the Evening Standard newspaper earlier this year, Kwarteng, who also serves as principal private secretary to the leader of the House of Lords and has been tipped for a Cabinet-level job in the future, wrote that Haftar could be a “source of stability” for Libya. The alternative to Haftar he suggested could be “endless discussion, debates and procrastination”.

Doherty, CMEC’s director, who was a member of the delegation, defended the trip, which he said was carried out to “gain a deeper understanding” of the current situation in Libya.

In a statement, he told MEE: “Libya is of particular interest to us because of the migrant flow from that country which is an urgent humanitarian and security issue for all of Europe, because of the alarming rise of Islamist militias in the Mediterranean and because of the fiasco that has followed our intervention of 2011.”

CMEC has refused a request from MEE to release a full list of British politicians who travelled to Libya, but the group has previously funded and arranged trips for senior Conservative MPs to meet with the leaders of Egypt, Bahrain and Saudi Arabia.

As a body affiliated to the UK Conservative Party, CMEC draws the majority of its funding from a string of wealthy donors, including former tax exile and Conservative party donor David Rowland, energy boss Abdul Majid Jafar who owns Crescent Petroleum, an oil firm with extensive interests in the UAE, Bahrain, Saudi Arabia and Iraq, and AGC Equity Partners, an alternative asset management firm with offices in London and the Middle East.

Other recent donors include Rosemary Said, the wife of Wafic Said, a fixer in BAE’s huge Al-Yamamah deal with Saudi Arabia, which was investigated for bribery allegations by the Serious Fraud Office. 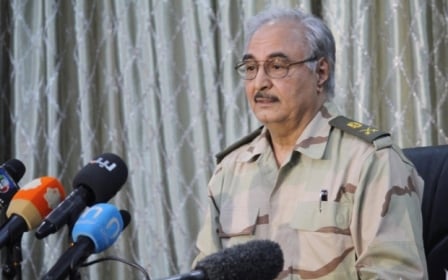 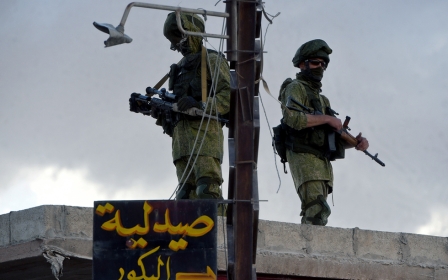 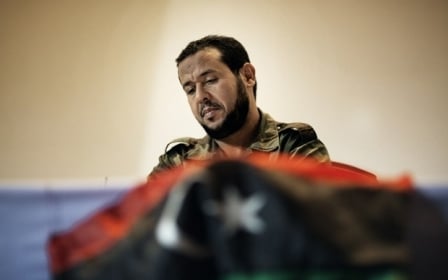