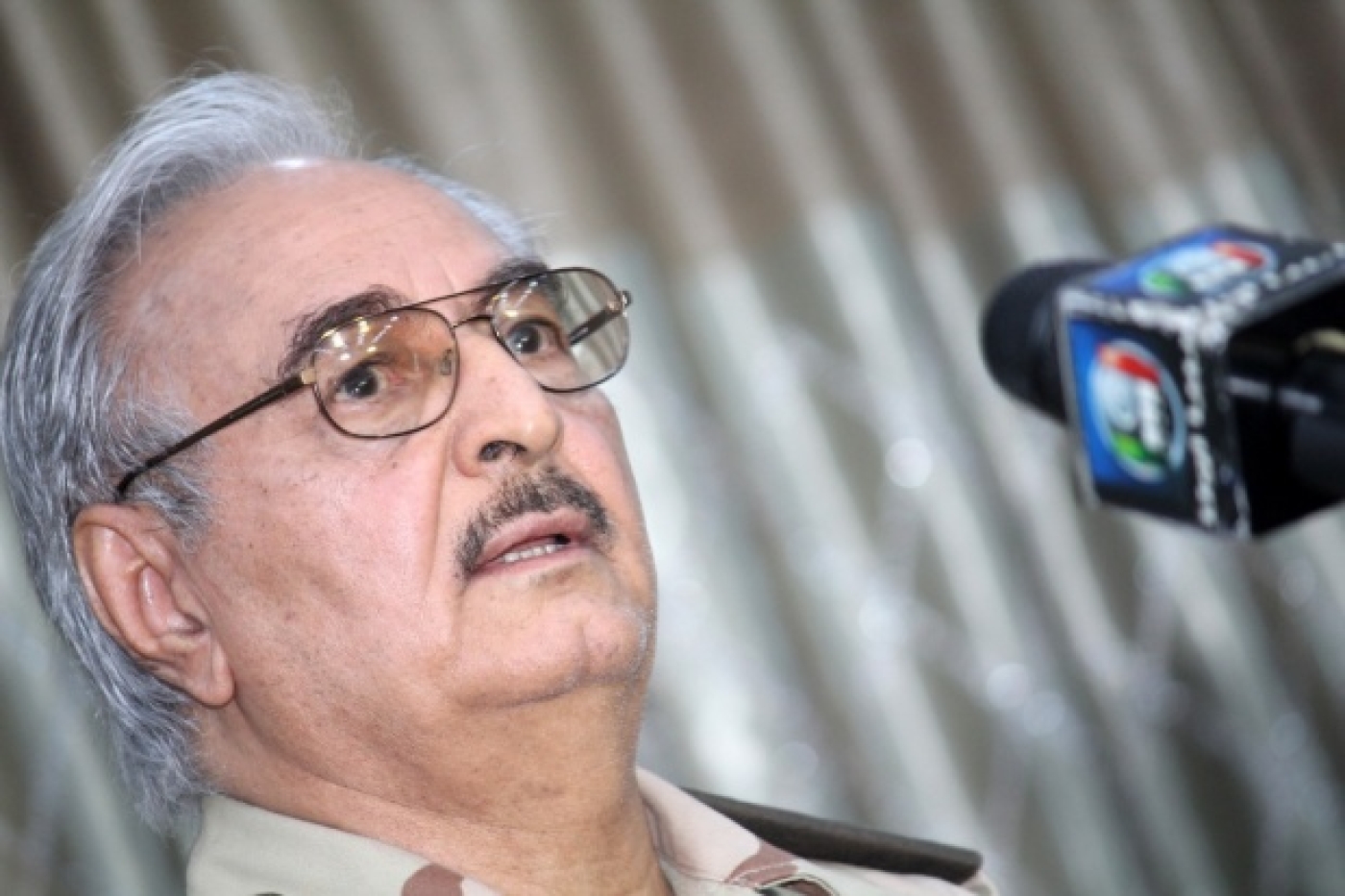 "I've chosen Major General Khalifa Belgacem Haftar for the post of commander-in-chief of the army after promoting him to the rank of lieutenant general," Aguila Salah told AFP.

"He will not officially assume the post until he takes the oath of office before parliament," Aguila told the Anadolu Agency by phone.

MP Tareq al-Garrouchi, meanwhile, said Haftar was likely to be sworn in as army chief on Tuesday or Wednesday.

Fajr Libya, a coalition of forces that seized Tripoli and which backs the GNC, has rejected any political settlement that includes Haftar.

Haftar, who had served in the army under late strongman Muammar Gaddafi, is waging a military offensive against Islamist forces in the eastern city of Benghazi.

Last May, Haftar launched an offensive against Islamists in the country's east, prompting the then-government to accuse him of trying to stage a coup.

But last month the HoR formally requested that he and 129 other retired officers return to active service.

Libya has remained in a state of turmoil since a bloody uprising in 2011 ended Gaddafi's decades-long autocratic rule.

In the more than three years since, the country's sharp political divisions have yielded two rival seats of government, each of which has its own institutions.