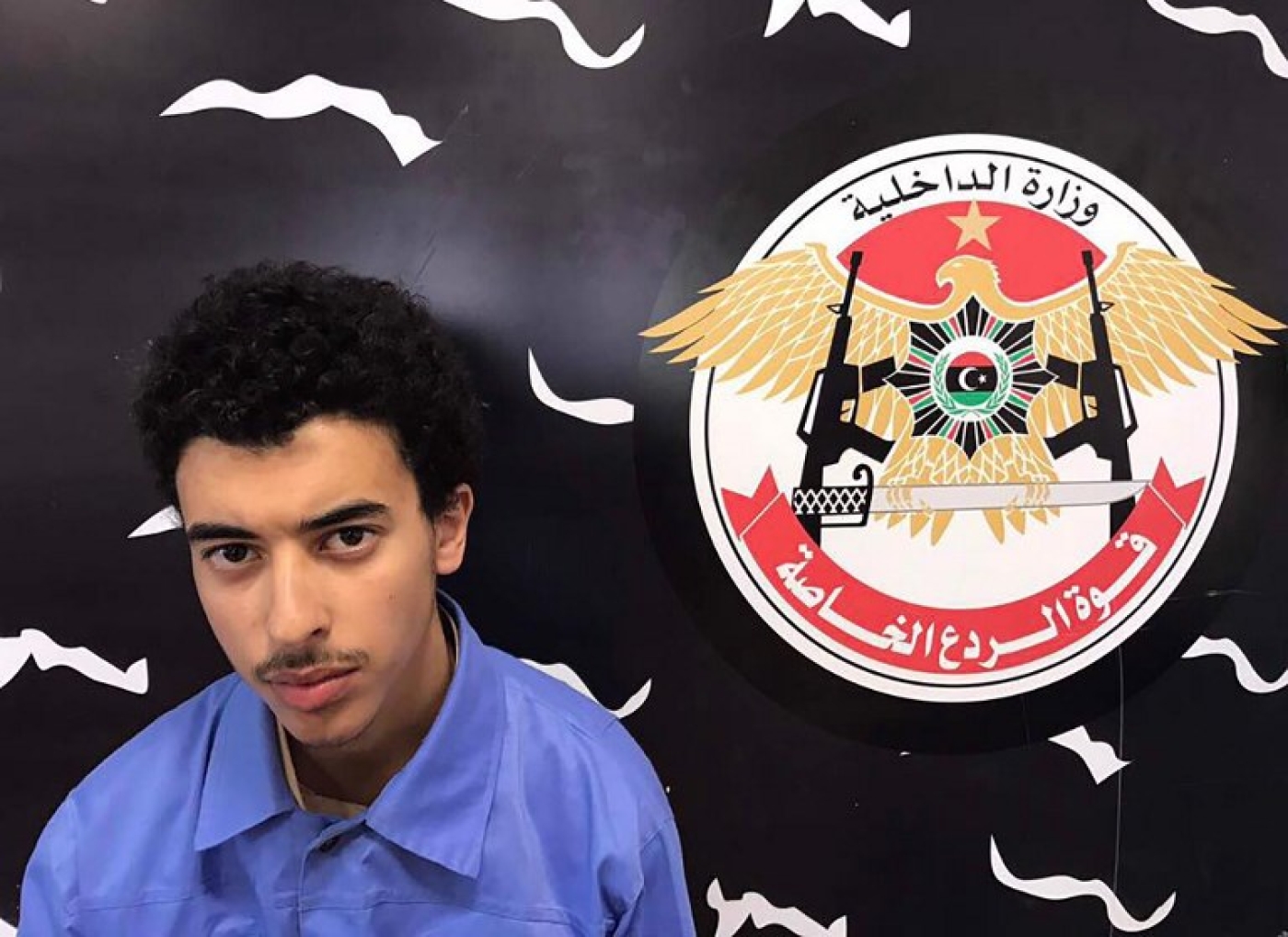 The younger brother of the Manchester Arena bomber will stand trial in Libya for his suspected role in the attack.

Hashem Abedi, 20, was arrested in Libya after the suicide attack at a concert in Manchester in May.

Libya's chief investigator, Asadiq al-Sour, told the BBC that Abedi is suspected of helping his brother Salman build the bomb that killed 22 people.

Abedi will be taken to court in the next two months, according to Sour, and tried by Libya's UN-backed government in Tripoli.

He was also questioned several times by the British authorities in Libya after he was detained.

His father, Ramadhan Abedi, was also arrested in Libya after the attacks took place.

Ramadhan was questioned several times by the Libyan authorities but later freed due to a lack of evidence against him.

Another relative, Mohamed Younis Abedi, is also being held in connection to the attack, and is in the custody of forces loyal to Khalifa Haftar in eastern Libya.

In June, Hashem Abedi told Libyan counter terror police that he and his brother had been "radicalised" in the UK and not Libya.

"Hashem said that he and Salman got the ideology of Daesh (Islamic State) in Manchester in 2015 from the internet and some friends in the UK," according to Ahmed Bin Salem, a spokesman for the Tripoli Special Deterrence Force.

"He added that they used to watch videos and had sympathy for children in Syria and wanted to do something for Daesh to help."

Prior to the suicide attack in Manchester, he spent a month with his family in Libya. While Salman was in the country he was being watched by security officials from Tripoli, the BBC reported.

Libyan officials claim that Hashem Abedi had bought parts of the bomb while in the UK. Salman and Hashem both then left for Libya, with the elder brother returning to Britain four days before the attack.

Tripoli has also claimed that a closer security partnership with Britain could have helped prevent the Manchester attack.

Libya currently has three rival governments and been mired in a bloody civil war after a NATO backed uprising against long-time ruler Muammar Gaddafi in 2011.