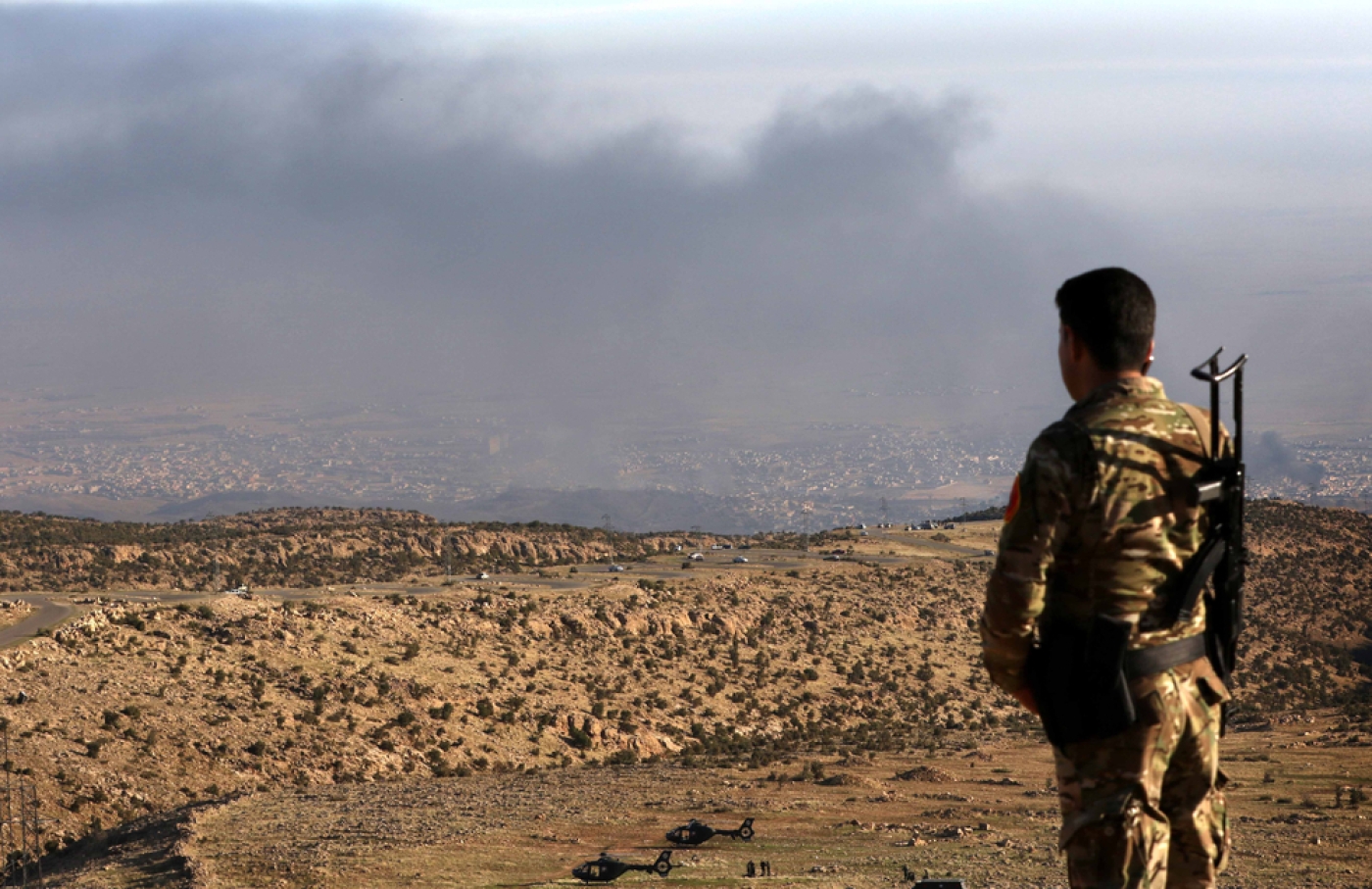 The UN reported on Friday that 16 mass graves have been discovered in Sinjar in northern Iraq since the area was recaptured from the Islamic State militant group last month.

“We have received reports that some 16 mass graves containing the bodies of individuals murdered by ISIL have been discovered in Sinjar,” said Cecile Pouilly, the spokeswoman for the UN human rights agency, using an alternative acronym for IS.

According to the UN human rights group, civilians were subjected to “gross human rights violations” by IS such as kidnapping, beheading, and burning.

Most of Sinjar’s residents belonged to the Yazidi sect, and were the target of a brutal attack by IS in August 2014 that involved massacres, rape and enslavement. Thousands fled, with most of the Yazidi population living in camps in the Kurdistan region.

The United Nations has described the attack on the Yazidis, whose faith IS considers heretical, as a possible genocide.

Sinjar was recaptured in a major operation by forces from Iraq’s autonomous Kurdish region, with air support from the US-led coalition on 13 November.

Pouilly told reporters in Geneva that there was no information regarding where exactly in Sinjar the mass graves were located, or how many bodies were in the graves.

The commander of Sinjar, Mahma Khalil, said that 17 mass graves were uncovered on the outskirts of Sinjar but provided no further information or the estimates of the number of bodies.

Qasim Samir, the Sinjar head of intelligence, said that one of the first mass graves to be uncovered after the area was recaptured was near the town’s centre and contained the bodies of 78 elderly women.

Attacks on the Sunni residents suspected of supporting IS in areas in Iraq reclaimed from the militant group were also rife, the UN said.

"Sunni Arab communities have faced increasing discrimination, harassment and violence from other ethnic and religious groups who accuse them of supporting ISIL," she said.

"Reports indicate that Iraqi security forces, Kurdish security forces and their respective affiliated militias have been responsible for looting and destruction of property belonging to the Sunni Arab communities, forced evictions, abductions, illegal detention and, in some cases, extra-judicial killings," she warned.

Pouilly described the attacks as "widespread" and told AFP they were particularly prevalent in Anbar, Diyala, Kirkuk, Salah al-Din and in the Kurdistan region.

"This has been going on for months, little by little as territories have been liberated from IS," she said.

She voiced particular concern for some 1,300 Sunni Iraqis stuck to the east of Sinjar in a "no-man's land between Kurdish security forces and ISIL".

"We urge the government of Iraq to investigate all human rights violations and abuses, including those committed against the Arab Sunni communities, to bring the perpetrators to justice and to ensure that victims have access to appropriate remedies," Pouilly said. 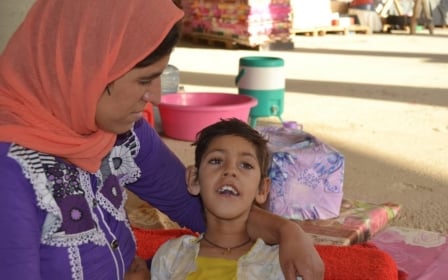 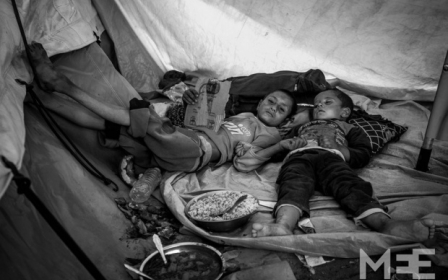