Merkel calls for a burqa ban in Germany

'It should be banned wherever legally possible. It does not belong in our country,' says German leader 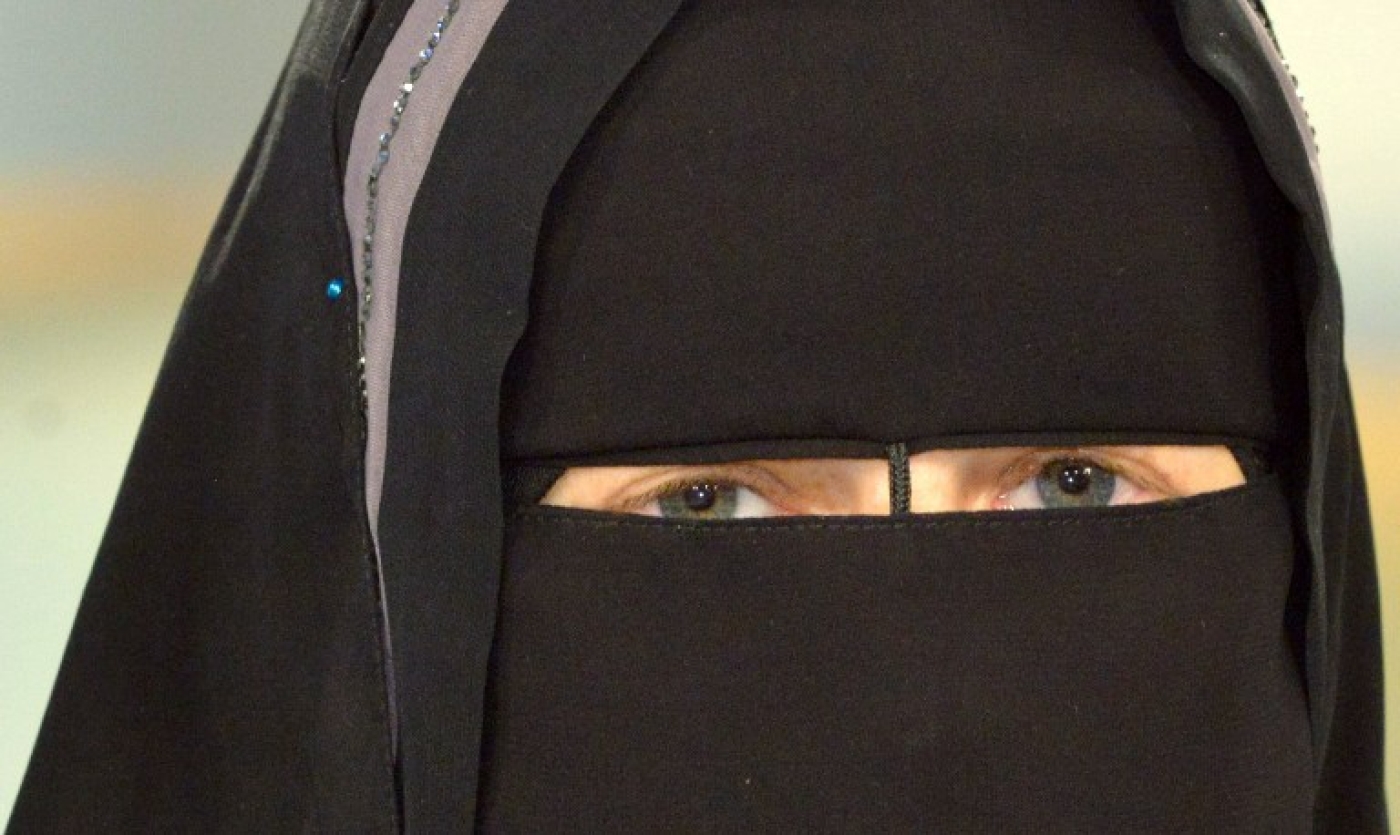 Nora Illi, a representative of an unofficial Islamic group in Switzerland, wears a niqab on a talk show in Berlin last month (AFP)
By
MEE and agencies

German Chancellor Angela Merkel has called for a ban on burqas in Germany, during a speech to the annual gathering of her centre-right Christian Democratic Union (CDU).

Merkel told the 1,000-strong audience in Essen that the covering - also known as the niqab - is “inappropriate in our country", adding that it “should be banned whenever it is legally possible”.

"In interpersonal communication, which plays a fundamental role here, we show our face," Merkel said on Tuesday. "And that's why a full veil is inappropriate in our country. It should be banned wherever legally possible. It does not belong in our country."

'It should be banned wherever legally possible. It does not belong in our country'

Regional interior ministers belonging to Merkel's CDU had previously raised the issue in August, when they called for a partial ban on the burqa in schools, universities, government buildings and while driving.

At the time, Lorenz Caffier, interior minister for the state of Mecklenburg-Vorpommern, said the full body veil is a barrier to integration, encourages parallel societies and suggests women are inferior.

He also proposed that civil servants, teachers and students at schools and universities and judges and witnesses in court should be to be banned from wearing the full-face Islamic veil.

The moves follows a refugee influx to Germany in 2015 of more than one million people, mainly Muslim and from Syria, Iraq and Afghanistan. There have also been growing security fears among the public following attacks this year for which Islamic State (IS) claimed responsibility.

France was the first European country to ban wearing the niqab in public places in 2010, followed by Belgium.

Rights group Amnesty International strongly criticised Bulgaria’s parliament in October when it approved a law preventing the wearing of the burqa in public.

"This law is part of a disturbing trend of intolerance, xenophobia and racism in Bulgaria," the group's Europe director, John Dalhuisen, said in a statement at the time.