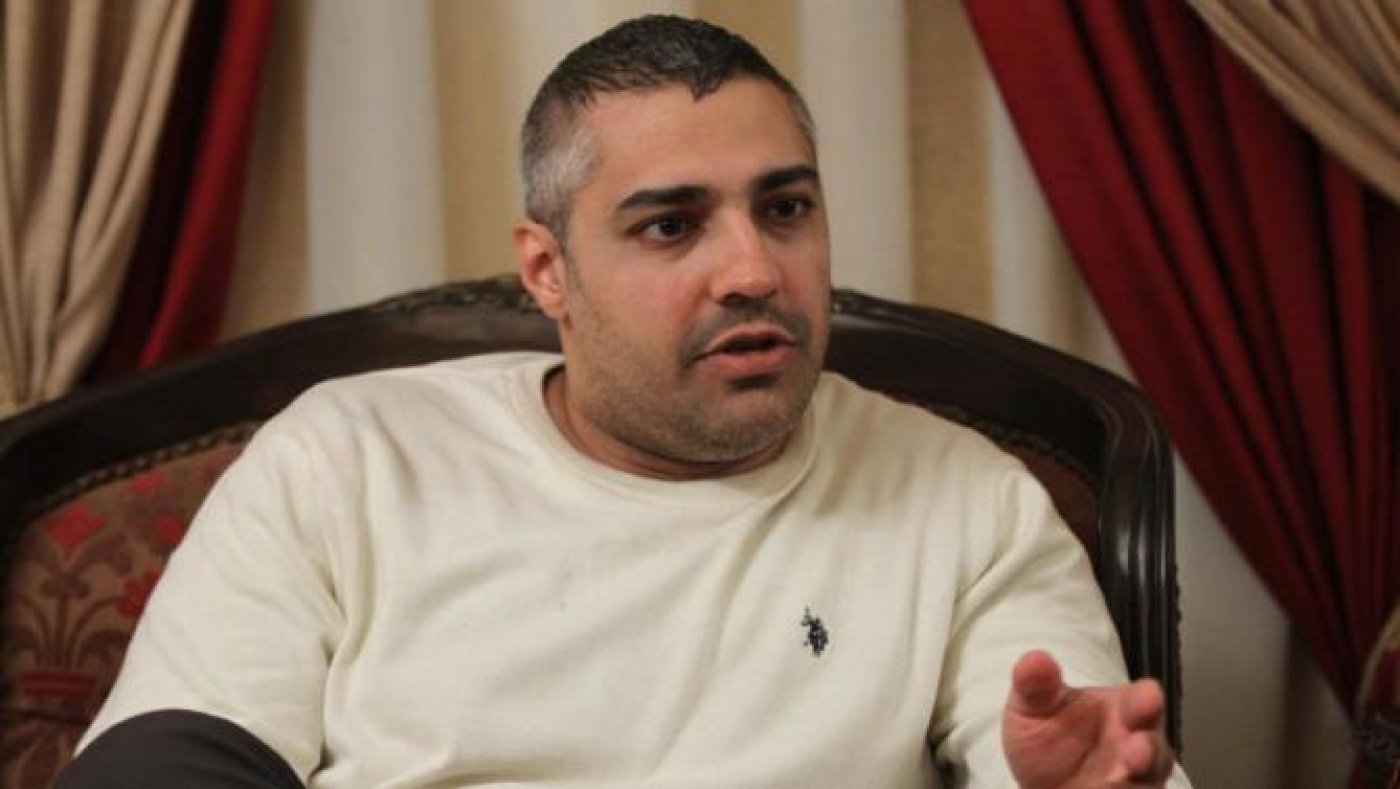 Fahmy, who was pressured into giving up his Egyptian citizenship, is now living without vital identity documents in Cairo (AFP)
By
MEE staff

Canada is refusing to issue a new passport to a freed Al-Jazeera journalist who is living in Egypt without documents after being forced to give up his Egyptian citizenship.

Mohamed Fahmy, who was released on bail in February after more than 400 days in an Egyptian jail on terrorism charges, was a dual Canadian-Egyptian national, but was pressured into renouncing his Egyptian citizenship in return for his release.

Fahmy was born in Egypt, but moved with his family to Canada in the 1990s and became a Canadian citizen.

Egyptian authorities arrested him in 2013 while he was working as bureau chief for Al-Jazeera English.

Fahmy and his colleague Baher Mohamed’s convictions were dropped this February, after a judge at a Cairo court quashed a previous verdict against the men.

Their Australian colleague, Peter Greste, had been deported back to Australia earlier that month after a new law ruled that foreign nationals on trial in Egypt can be removed from the country.

Fahmy’s passports were confiscated during his 2013 arrest, and with his Egyptian document cancelled, he has asked Canada to issue him a new document while he waits on bail for a retrial to begin on 22 April.

Fahmy now says that his undocumented status means he cannot marry his fiancée, Marwa Omara, with whom he had been planning to move to Canada.

“In Canada, a passport is only used for travel,” Fahmy told Canadian news site Global News via Skype.

“In Cairo, unfortunately, it’s used for almost everything: banking, getting married and general identification. I really need it to get married.”

“My [future] in-laws are angry,” he told Canadian news site The Star.

“I can’t open a bank account. I can’t rent an apartment or a hotel room. And I have to face streets blocked by police checkpoints without any proper ID.”

Fahmy is subject to a travel ban issued by the Egyptian court that bailed him.

Due to the restriction, Canada has refused to issue Fahmy with a new passport, despite his claim that a judge told the Canadian ambassador to Egypt to provide him with a new document after he completed a police report saying it was missing.

The Canadian embassy was not available for comment at the time of publication. Canada’s Foreign Minister, Rob Nicholson, has previously refused to intervene in the case under pressure from parliament, saying that a document has already been prepared and will be issued once the travel ban is lifted.