More than 67,000 of the dead were civilians, including more than 11,000 children, says Syrian Observatory for Human Rights 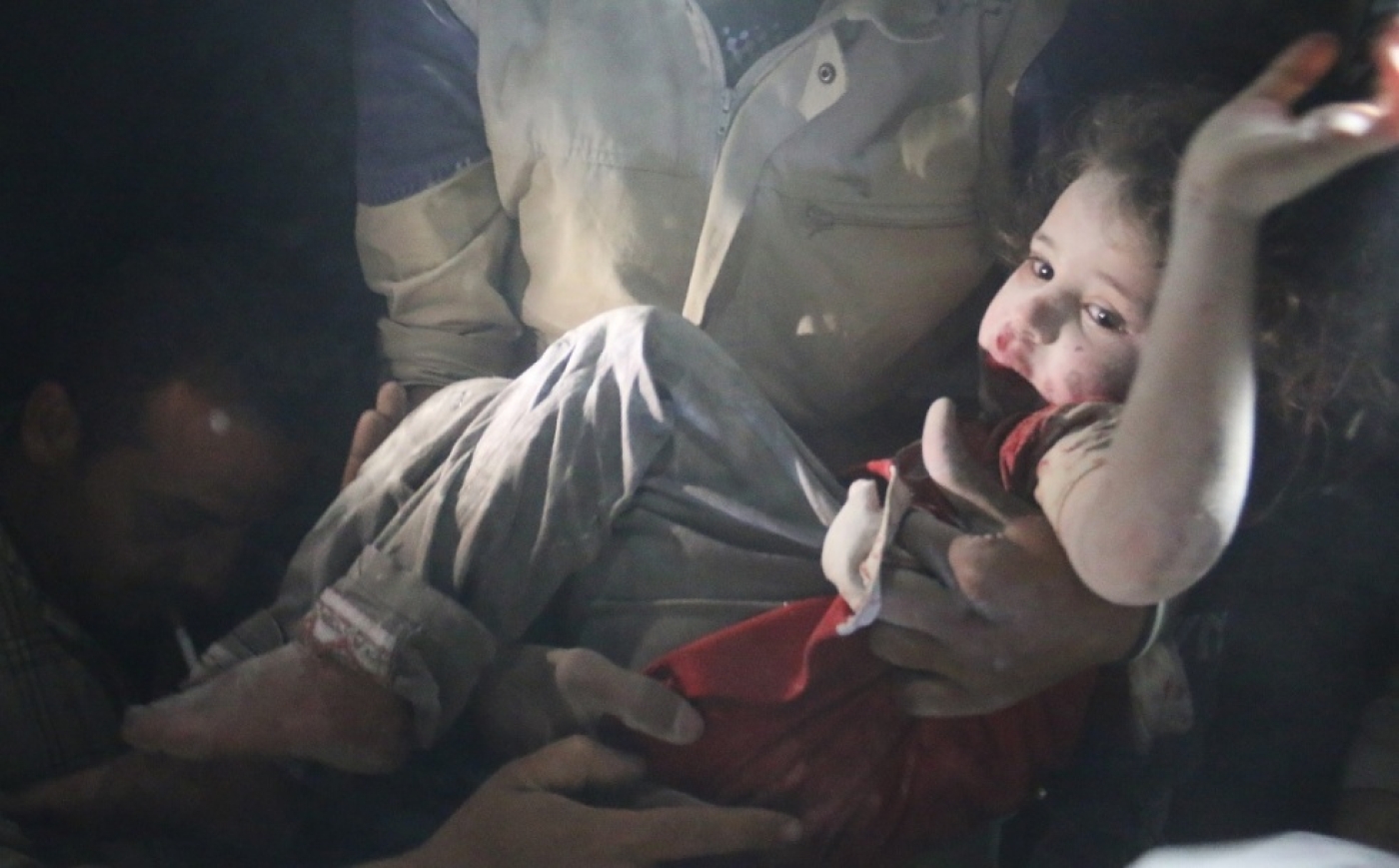 Syrian rescue workers pull out a girl from the rubble following reported barrel bombs attacks by government forces in the northern city of Aleppo, late on 1 June, 2014 (AFP)
By
MEE and agencies

The conflict in Syria has left more than 220,000 dead since it began four years ago with an uprising against President Bashar al-Assad, a key monitoring group said Thursday.

"We have counted 222,271 deaths since the start of the revolt in March 2011," the head of the Syrian Observatory for Human Rights, Rami Abdel Rahman, told AFP.

Based in Britain, the Observatory uses a broad network of sources on the ground in Syria to gather information about the conflict.

Abdel Rahman said more than 67,000 of the dead were civilians, including more than 11,000 children.

Among dead combatants, nearly 47,000 were from pro-government forces, including more than 3,000 foreign fighters. Nearly 700 were fighters with Lebanon's Shiite Hezbollah movement, a key backer of President Assad.

Nearly 40,000 anti-Assad fighters and about 28,000 foreign fighters have been killed in the conflict, the Observatory said.

Foreign fighters have flocked to join the conflict in Syria, fighting for the Islamic State group or other groups such as the Al-Qaeda affiliated Al-Nusra Front.

The toll does not include some 20,000 people listed as missing.

The Observatory says the full death toll is likely to be much higher than the deaths it has been able to count.

Syria's civil war began in March 2011 as a peaceful protest movement inspired by the pro-democracy Arab Spring and demanding the ousting of Assad, but morphed into a brutal war after pro-Assad forces unleashed a massive crackdown against dissent.

The war has resulted in the displacement of roughly half of the country's population, according to the UN.

Meanwhile, the UN Security Council went into a closed-door meeting on Thursday to hear first-hand accounts of chemical attacks unleashed in Syria as it weighed possible action against those responsible.

The 15 ambassadors were to hear a report by Syrian doctor Saher Sahloul on the alleged use of chlorine gas in the fighting in Idlib last month that activists say left at least six dead, including children.

Qusai Zakarya, a Syrian survivor of the August 2013 chemical weapons attack in Ghouta, outside Damascus, was also to speak to the council.

That attack sparked an international outcry and prompted the Security Council to adopt a resolution on the destruction of Syria's chemical stockpiles and production sites.

Jordanian Ambassador Dina Kawar, who chairs the council this month, said it was time to consider action to stop the attacks but also to re-launch the peace process in Syria.

The world chemical watchdog OPCW is carrying out a fact-finding mission in Syria on the use of toxic chemicals during the attacks last month and their report will be key to guiding the council on the next steps.

The council has threatened further measures as the United States, Britain and France have pressed the case that only President Bashar al-Assad's forces have such weaponry.

US-based Human Rights Watch has said it investigated six reported attacks in Idlib and villages outside, collecting evidence from rescue workers and civilians that provided a compelling case in three of them.

The rights group urged the Security Council to push for a full investigation of the attacks.

"So far, the Syrian government has paid no price for committing a war crime with banned chemical weapons. Security Council members, including Russia, should promptly ensure a credible investigation to uncover responsibility for the use of toxic chemicals," said HRW's UN director Philippe Bolopion.

UN peace envoy Staffan de Mistura is due to brief the council next week on his plans to revive peace talks after his proposed freeze on fighting in Aleppo failed to materialize. 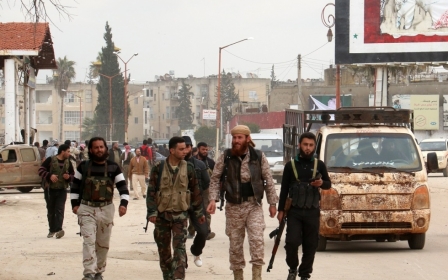 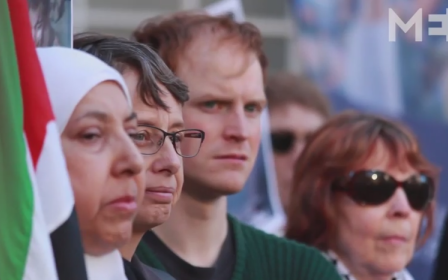 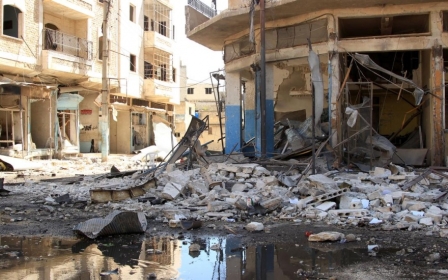