Morocco fishmonger’s family speaks out on eve of climate summit 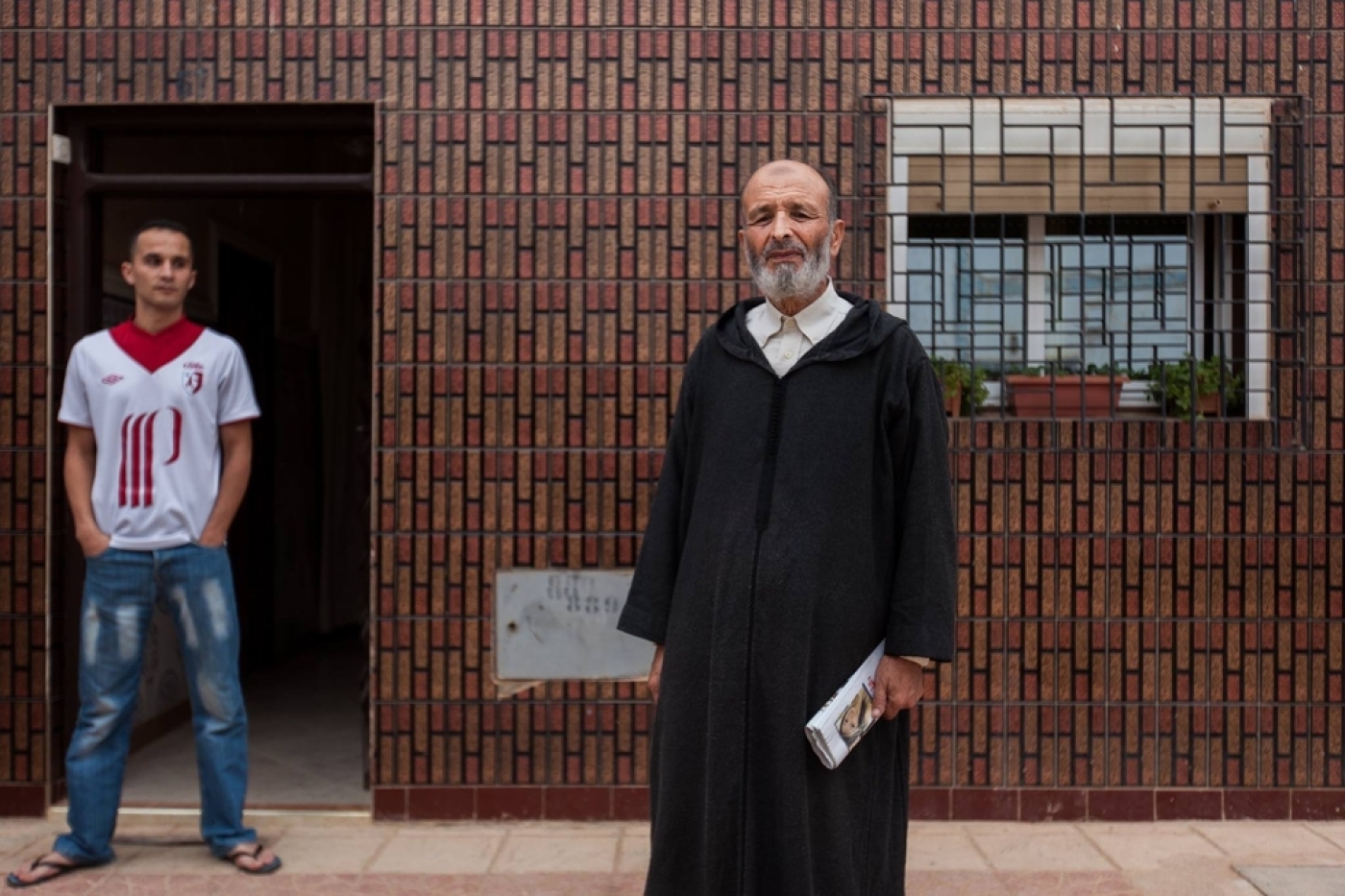 Mouhcine Fikri’s brother, Mounaim, was sitting on a small chair, staring into the distance in his family’s town of Imzouren, in the far north of Morocco.

“Mouhcine succeeded in this field because he was nice to people,” he began. “He always tried to find jobs for his brothers or friends.”

Mounaim spoke of his brother in the past tense because on Friday 28 October tragedy struck Morocco and sparked the largest protests the North African country has seen since 2011.

Mouhcine was a fishmonger and had his wares confiscated and destroyed by policemen. He was selling swordfish, the selling of which is forbidden between October and November.

In a desperate attempt to retrieve his fish from the garbage truck, he was crushed by the rubbish compactor, which was switched on while he was still inside.

The reaction was immediate, as graphic images of the man being crushed alive took the country, and the world, by storm.

The first rallies were organised in Fikri’s home city of al-Hoceima, followed by Rabat, then Marrakech and then Casablanca, over the weekend of 29 and 30 October.

Protesters denounced hogra, the humiliation and abuse this salesman suffered at the hands of the police.

Born in Imzouren on 1985, Mouhcine dropped out of school in 2004 to start work. He trained first as a fisherman, then took out a small-cab licence.

It was only three years ago that Mouhcine started selling fish and, more specifically, swordfish. Despite earning only a modest income, he provided for his family by giving them money on a monthly basis.

Mounaim said that at the port “some didn’t appreciate Mouhcine’s arrival, especially other swordfish salesmen".

According to his brother, Mouhcine's competitors had denounced him to the police on several occasions.

He saw in Mouhcine an “ambitious boy” who was devout and had just announced to his family his intention to get married.

The nationwide protests turned Mouhcine into a symbol - but his family was hesitant at first.

"I have nothing against the protests, but they should remain peaceful," Ali Fikri told the nation in a surprise statement on Friday.

'Marrakech will be the conference of action'

He noted the proximity of the COP 22 climate conference, which he called “an opportunity for the country to show that it’s attached to the stability that reigns [in Morocco], as opposed to the situation in many neighbouring countries”.

The 22nd global climate conference, known as COP 22, is due to take place in Marrakech from 7 to 18 November.

Between 25,000 and 30,000 participants are expected to arrive  in Marrakech over the next few days to discuss global warming during the "Conference of Parties," or COP.

In 2014, the Moroccan minister of environment, Hakima el-Haïté, declared before the conference’s general meeting that if “Lima is the COP of negotiations and Paris the COP of decisions, the climate conference in Marrakech will be the COP of action".

The man in charge of this conference is Salaheddine Mezouar, the Moroccan minister of foreign affairs.

The Paris Agreement came into effect on 3 November, and in less than a year it has been approved by the 55 countries that together produce over half of greenhouse gases worldwide and whose formal acceptance was required to bring it into force.

The task for Morocco will be to ensure that signatories fulfill last year's commitment to limit global warming to 1.5 degrees higher than the preindustrial era.

'I want a revolution'

For many of the residents of Morocco's northern Rif region, Mouhcine Fikri’s death is representative of a segregated country and a region abandoned by the authorities.

On Friday a crowd gathered in the early evening, pressed shoulder-to-shoulder in Mohammed V square in al-Hoceima.

The protesters held Amazigh flags favoured in the region, with their yellow, green, blue stripes and their emblem in the centre, representing a free man.

Nabil, a 20-year-old enterprise management student, waved a flag above his head in the midst of the protest.

Originally from al-Hoceima, he said: “The Rif is completely abandoned by the authorities. It’s very hard to live here, to find a job. I want to change this country and this city’s situation. I am for a revolution.”

However, only a few steps from the thousands of people chanting slogans and waving flags were three young people sitting casually on a bench.

They came from Casablanca to visit al-Hoceima, and like everyone else in the country had heard of what had happened to Mouhcine Fikri.

The three men agreed that what had happened to Mouhcine was a tragedy, but they were dismissive of the protest movement in al-Hoceima.

For them, the anger is just “the usual reaction from a region that is used to protesting against the state”.