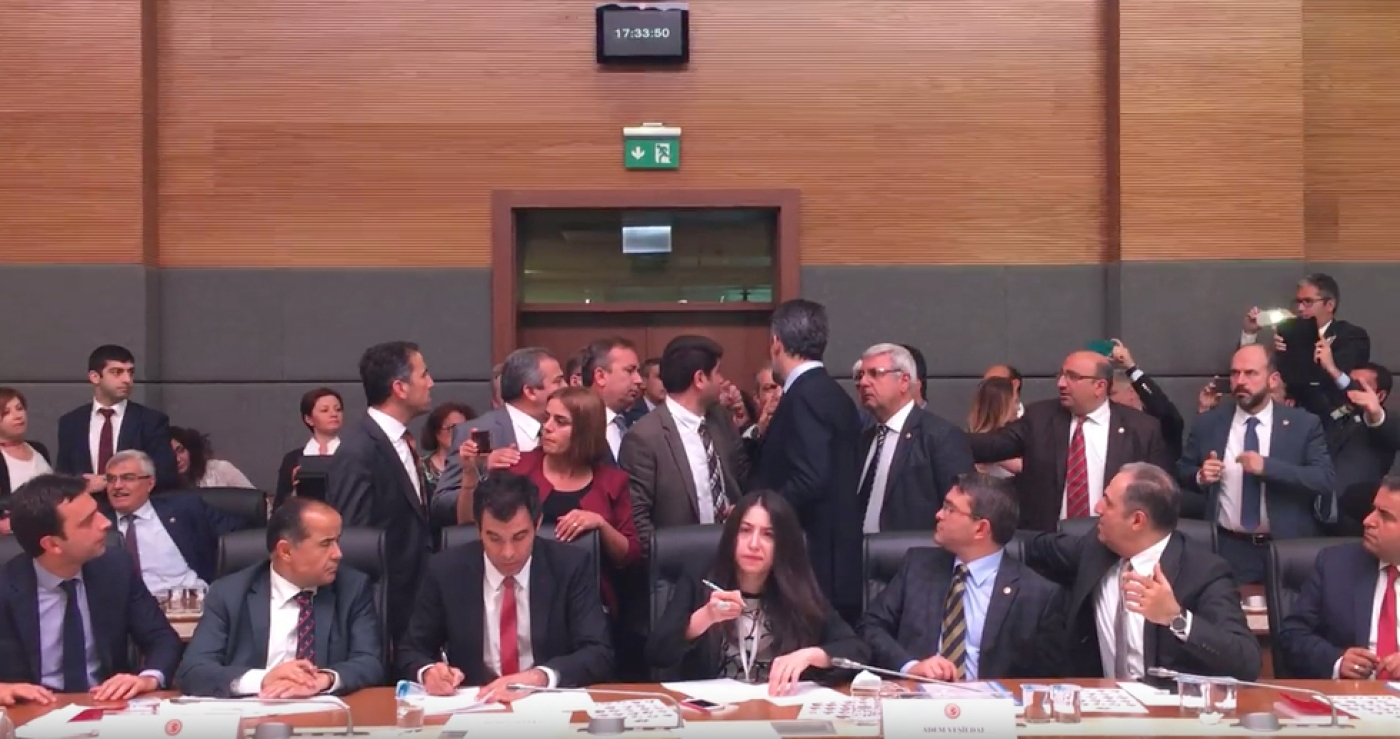 Ruling party and opposition Turkish MPs on Monday exchanged punches and hurled water bottles at each other as a new mass brawl erupted in parliament over changes to the constitution, television broadcasts showed.

Parliament's constitutional committee was meeting to discuss a government-backed proposal to strip MPs of their immunity, after last week's session also broke up in violence.

Television footage showed members of the ruling Justice and Development Party (AKP) and the pro-Kurdish Peoples' Democracy Party (HDP) fighting in the crammed committee room after a heated verbal confrontation.

The head of the HDP's faction in parliament, Idris Baluken, dislocated his shoulder in the fighting, reports said.

Several MPs were seen jumping onto tables and then dive-bombing the crowd of opposing politicians on the other side.

Others vaulted onto tables to get a better crack at kicking their opponents from above, while some MPs sought to calm the tensions.

Water bottles and other objects were hurled across the room in some of the worst fighting ever seen in the Turkish parliament, in a new sign of the severe political tensions in the country.

The constitutional committee was due to discuss the AKP-backed plan to strip MPs of their parliamentary immunity.

It comes as the government has stepped up efforts to have pro-Kurdish parliamentarians prosecuted over their alleged links with militants amid mounting tension in the Kurdish-majority southeast.

Government spokesman Numan Kurtulmus deplored the scenes of fighting in the national legislature.

"No one should hope to push the government into backing out [of its plans] with this kind of behaviour," he warned, adding that "whatever happens, the demand to lift the immunity (of MPs)... will be presented to parliament." 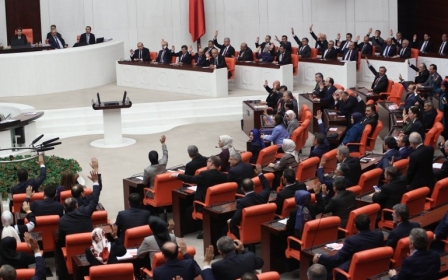 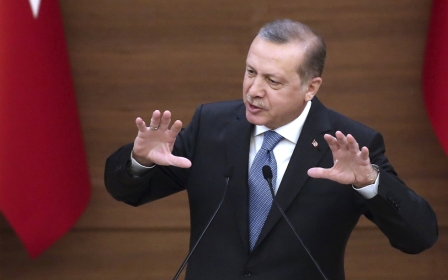 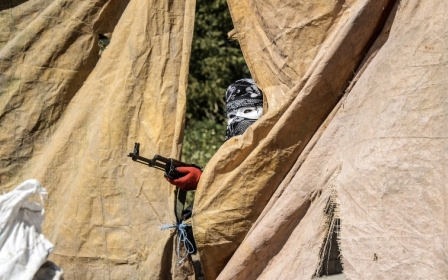