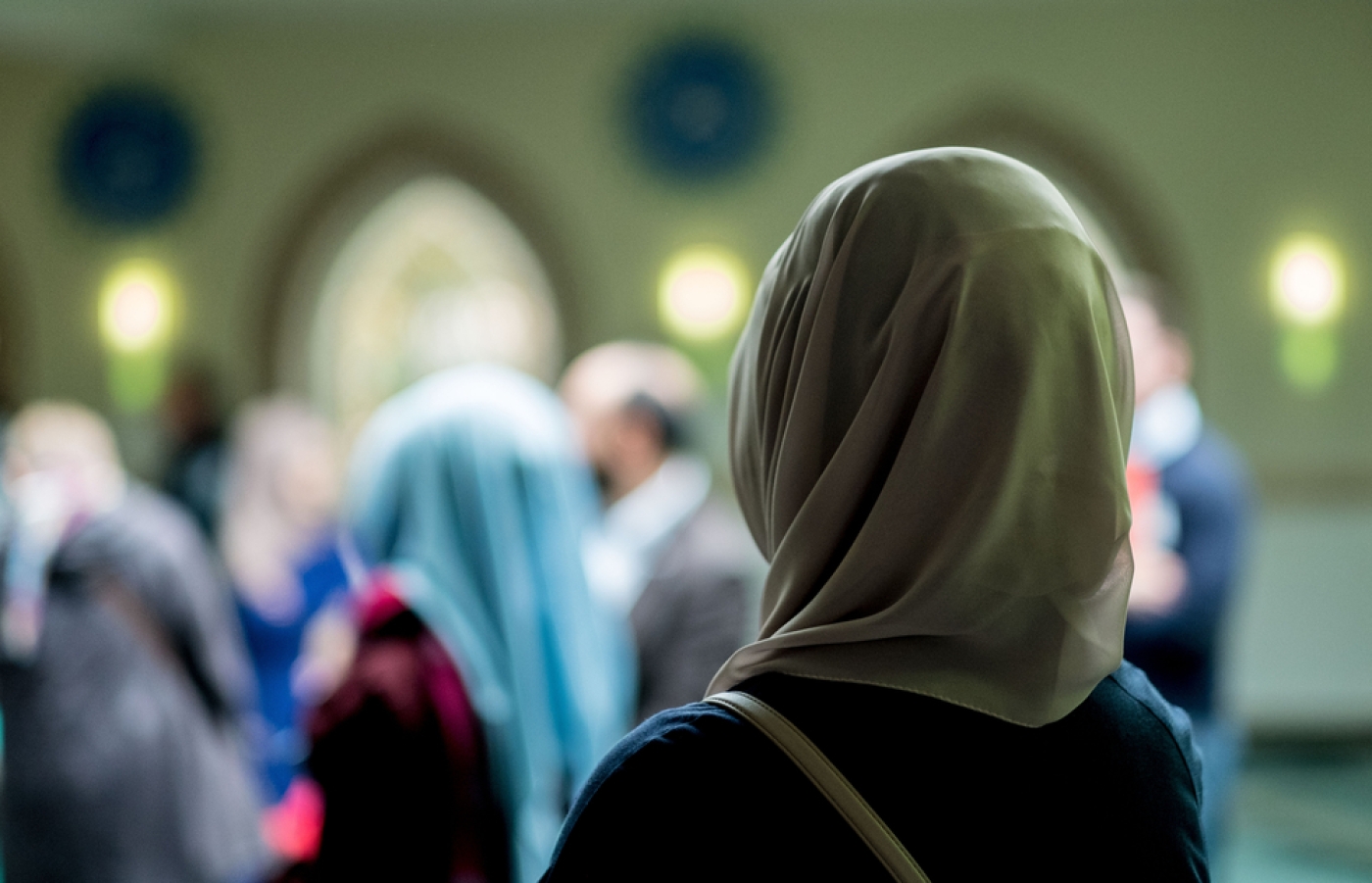 More than a 100 Muslim women have signed an open letter condemning the British government's probe into Sharia law, alleging the inquiry is using Muslim women as a "political football".

Signed by women from across Britain and the religious spectrum, the letter was published to coincide with the House of Commons home affairs select committee's hearing on Sharia councils, due to take place later this afternoon.

Ordered by British Prime Minister Theresa May when she was home secretary, the independent review was established to determine whether sharia law in England and Wales has been used to discriminate against women.

Other aspects of the inquiry will also assess whether shariah law is compatible with UK laws and whether it is being "misused", May said at the time.

Aimed at both the government and the parliamentary committee, the letter urged both bodies to prioritise the voices of Muslim women, "as they must be at the forefront of informing the solutions that must work for them."

Speaking on the BBC this morning, Shaista Gohir, the chair of the Muslim Women's Network UK, said that the inquiries were in danger of patronising Muslim women who were being "treated like children.".

Faeeza Vaid, executive director for the Muslim Women's Network told Middle East Eye that the organisation is fearful that the voices of Muslim women "are being silenced and that the only voices being heard are anti-faith feminists who call for Sharia councils to be shut down".

"We are not denying that a lot of work needs to be done on Sharia councils and are fully aware of the difficulties faced by women going through the system, but what we are fearful of is the creation of a vacuum for Muslim women who have not registered their marriages legally if the councils are abolished," said Vaid.

Speaking about the nature of the inquiry, Vaid also told MEE that Muslim women want to be part of the solution but are being silenced out of the process.

"When Muslim women want to be part of the solution, we are being silenced by anti-faith voices and then you get arguments that when you argue for faith, you are an Islamist. This is not fair."

However, crossbench peer Lady Cox, who has been a longstanding critic of Sharia councils, told the BBC that many women are "suffering" and getting a "raw deal" because of sharia courts in the UK.

Describing the criticism towards the inquiry as "total rubbish", Lady Cox said: "A lot of the women who support me are muslim women who don't have a voice."

Labour MP Naz Shah, who sits on the home affairs committee, also said that the councils could never be a replacement for the civil courts.

"When there is discrination the victims are, by and large, women" said Shah.

The review was announced last year as part of the government's counter-extremism strategy.

The use of sharia courts and councils in Britain has increased over the last year, with thousands of Muslims settling disputes before Sharia councils each year.

Shariah councils have no legal powers in the UK and only deal with civil matters like divorce and family disputes.

The precise number of  sharia courts in the UK are unknown but research done by Reading university estimated that there is a total of about 30.