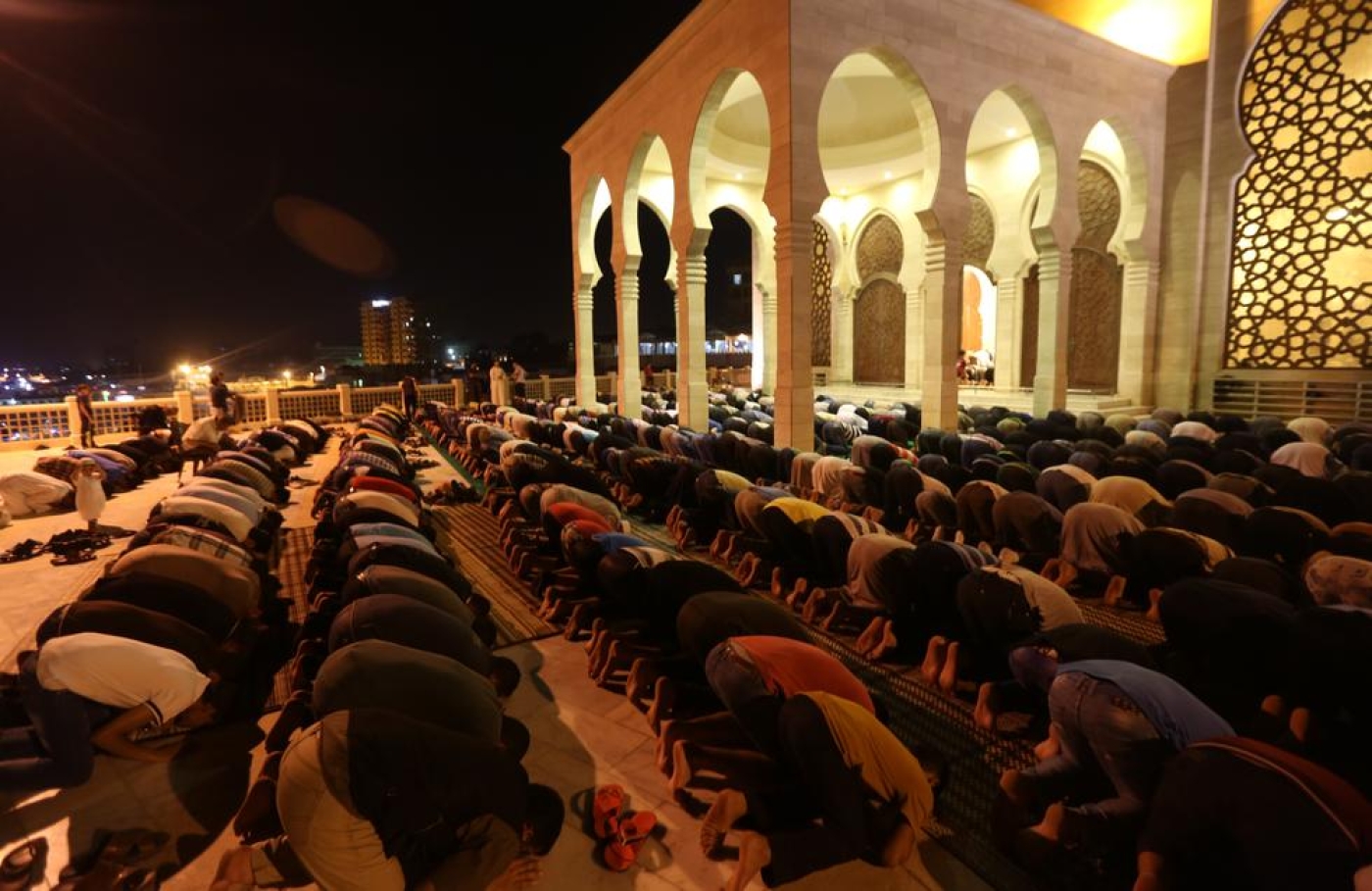 Palestinians praying on the eve of the holy fasting month of Ramadan in Gaza City, on 17 June, 2015 (AFP)
By
MEE and agencies

Islamic authorities in Tunisia, Sudan, Jordan, Egypt, Saudi Arabia, Qatar, United Arab Emirates, Kuwait, Yemen, Iraq, Bahrain, Oman, Palestine and Lebanon all announced that Wednesday is the last day of the month of Shaaban and that Thursday will mark the beginning of Ramadan.

During the month of Ramadan, Muslims fast from dawn to sunset. It is a time of self-examination and increased religious devotion.

Throughout the course of the fasting month, Muslims are urged to perform extra prayers, recite the Quran, give to the poor and refrain from misbehaviour.

Many Muslims will be fasting in conditions increasingly harshened by climate change and war.

Across the Middle East, millions have started to perform their fasts for the Islamic holy month despite displacement from extreme weather, water shortages caused by drought and heat waves, and with food prices inflated by crop failures.

Those preparing for Ramadan in Egypt – which is currently going through a heat wave – said the temperature and increased food prices are affecting their preparations.

Ali Moussa, an accountant and father of three, said some farmers have stopped growing certain crops that are vulnerable to high heat.

"This automatically leads the prices of alternative foodstuff to increase. But still we are trying to cope, for instance by finding some alternative foods for items whose prices go higher," said Moussa.

Palestinians also told Anadolu Agency of their concerns about the increasing financial burdens of Ramadan, when families eat communally and often have specific traditional dishes after a day spent without food or water.

Ahmad Bitawi, a 35-year-old teacher from Nablus, said his salary barely lasts to the middle of the month.

"I had to borrow money to buy needs for my family in Ramadan and I will stay to the end of this paying off this debt," he said.

"In the village we are suffering from water scarcity and this may cause a problem in Ramadan, since consumption is high in the night," said Bitawi.

"Last year the water cut off for several days during Ramadan, so we had to buy it at a high price."

Climate activist Fazlun Khalid told Anadolu Agency that the effects of climate change being felt by Muslims around the world should be a prompt for Muslim leaders to take the global problem more seriously.

He said they need to "take ownership of environmental issues."

He warned, however, that there is currently a lack of awareness, with climate change rarely being brought up as a topic in religious lectures or weekly sermons during Friday congregational prayers.

Bulent Yildirim said the charity would be helping in 76 cities in Turkey and 93 other countries.

Yildirim said the Islamic world had entered Ramadan with "tears and blood".

"The most important one is Syria because Syria is lacking help," he said.

"The people in Syria -- the children, women, wounded and elderly -- are expecting this help. … Famine and thirst are big tests. I hope we will help them get through these difficulties," Yildirim said.

IHH will deliver help aid to war zones with help from approximately 10,000 volunteers.

China's ruling Communist Party is officially atheist and for years has restricted the practice in Xinjiang, home to the mostly Muslim Uighur minority.

"Food service workplaces will operate normal hours during Ramadan," said a notice posted last week on the website of the state Food and Drug Administration in Xinjiang's Jinghe County.

Officials in the region's Bole County were told: "During Ramadan do not engage in fasting, vigils or other religious activities," according to a local government website report of a meeting this week.

"China's goal in prohibiting fasting is to forcibly move Uighurs away from their Muslim culture during Ramadan," said Dilxat Rexit, a spokesman for the exiled World Uyghur Congress.

Meanwhile in Britain, several primary schools have reportedly banned their students from fasting.

In the US, President Barack Obama on Wednesday sent greetings to Muslims at the beginning of the holy month of Ramadan.

"As the new crescent moon brings in the holy month of Ramadan, Michelle and I send our warmest greetings to all those observing the month of fasting in the United States and around the world," Obama said in a statement.

"It is also a time to reflect on awareness of the responsibility of people of all faiths to help those in need, including those stricken by poverty and the victims of conflict in such countries as Burma, Iraq, Libya, Nigeria, Somalia, Syria, and Yemen," Kerry said, adding that along with many US embassies around the world, the State Department will once again host a celebration in honour of Ramadan. 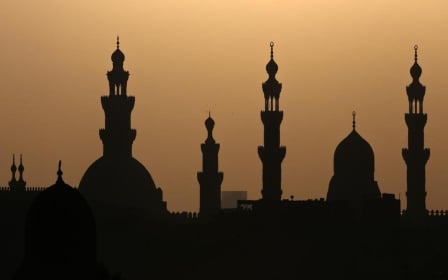 Egypt Turmoil
Egypt to restrict activity of mosques during Ramadan 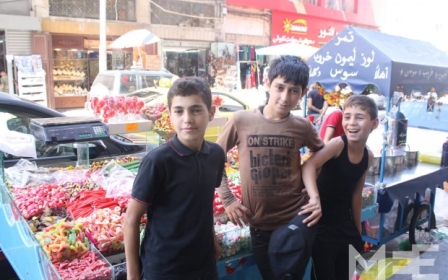 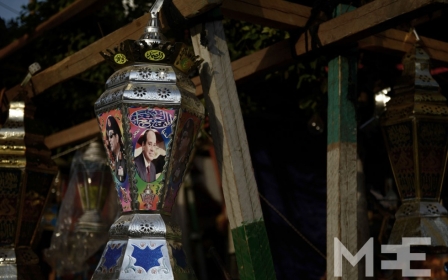 Ramadan
In Pictures: Ramadan in Cairo