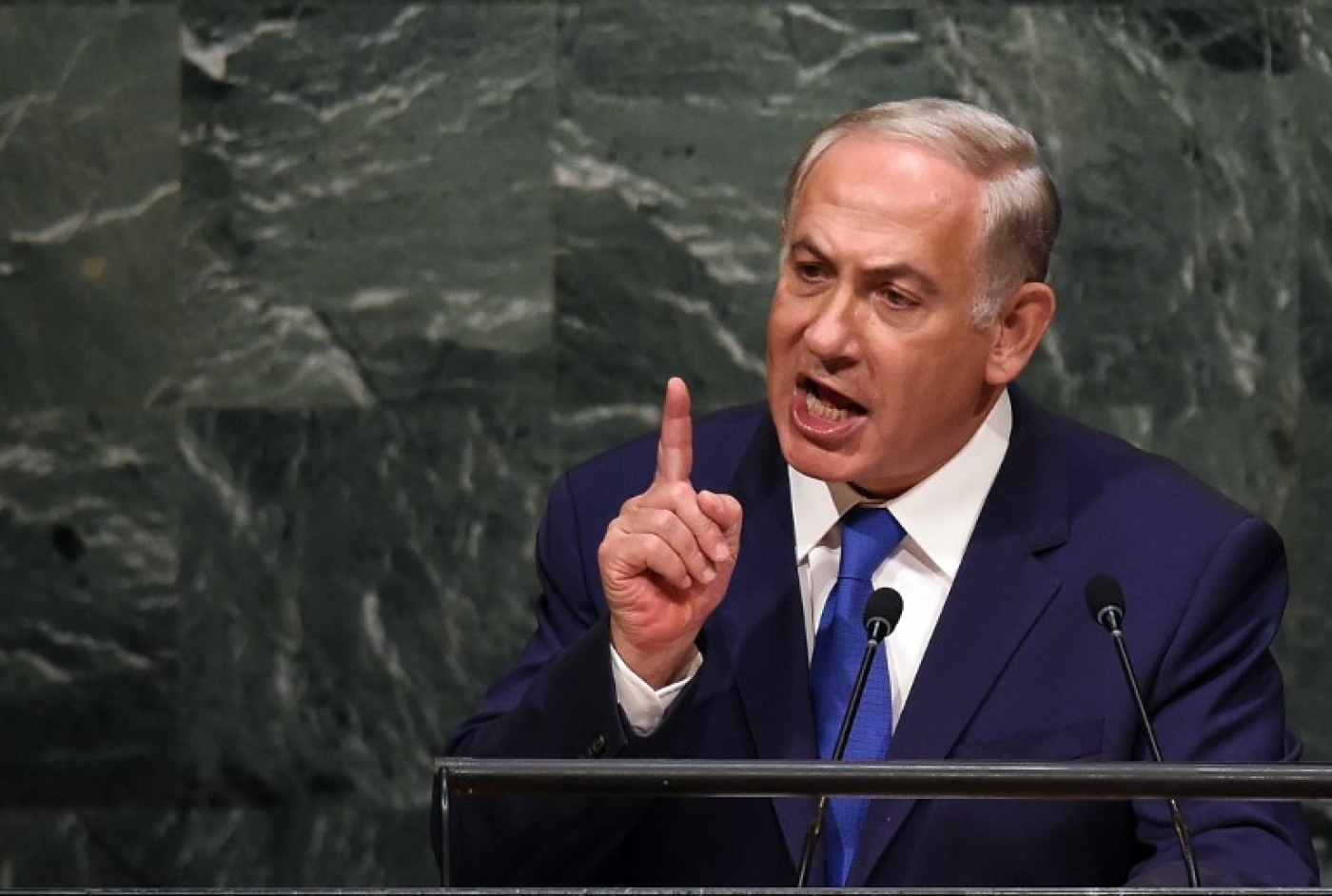 Israeli Prime Minister Benjamin Netanyahu on Thursday chastised the UN for what he described as its "deafening silence" to the threats facing Israel following the Iranian nuclear agreement.

The Israeli leader said the UN had done nothing in response to recent comments by Iran's Supreme Leader Ayatollah Ali Khamenei that "there will be no Israel in 25 years".

Netanyahu, known for his oratory flourish, paused for 44 seconds in silence, starring out at world leaders to make his point.

The Iran deal, he said, "doesn't make peace more likely" but rather gives Iran billions of dollars, in the form of sanctions relief, to fund more wars.

A day after Palestinian President Mahmoud Abbas told the UN General Assembly that Palestinians would no longer abide by legal agreements with the Israelis, Netanyahu also called for immediate peace talks between the two to resolve their decades-long conflict.

"I am prepared to immediately, immediately resume direct peace negotiations with the Palestinians without any preconditions whatsoever," he said. "Unfortunately, [Mahmoud] Abbas said yesterday that he is not prepared to do this."

During a state visit to the UK last month, Netanyahu made a similar statement to Prime Minister David Cameron, saying he was prepared to start up talks again without conditions.

At the time, PLO Executive Committee member and veteran Palestinian negotiator Hanan Ashrawi told Middle East Eye that Netanyahu's willingness to put aside conditions was a euphemism for Palestinians to accept his conditions.

"He creates facts on the ground that totally negate the objectives and the foundations of the talks because it allows him to continue with his impunity," Ashrawi said.  "I think it is deceptive, it is manipulative and it’s about time that he stops this dangerous game." 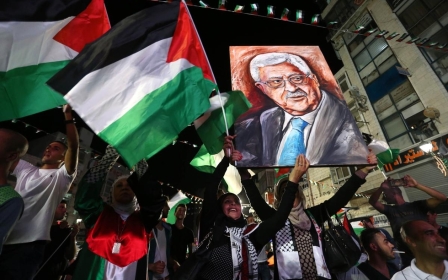 Palestine state
At the UN, Abbas wastes another opportunity for Palestine
Sharif Nashashibi 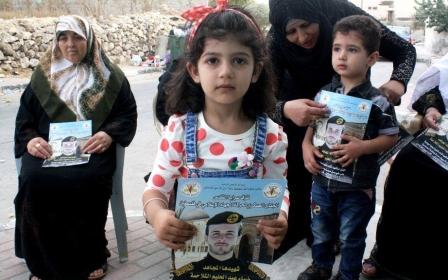 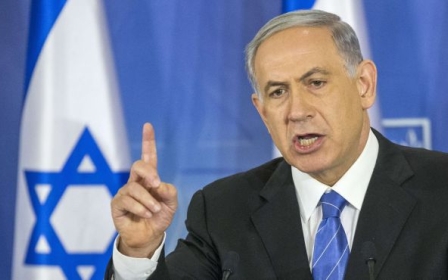