Netanyahu not obliged to step aside after indictment, says attorney general

Bribery, fraud and breach of trust charges filed against Israeli prime minister had prompted calls for his departure 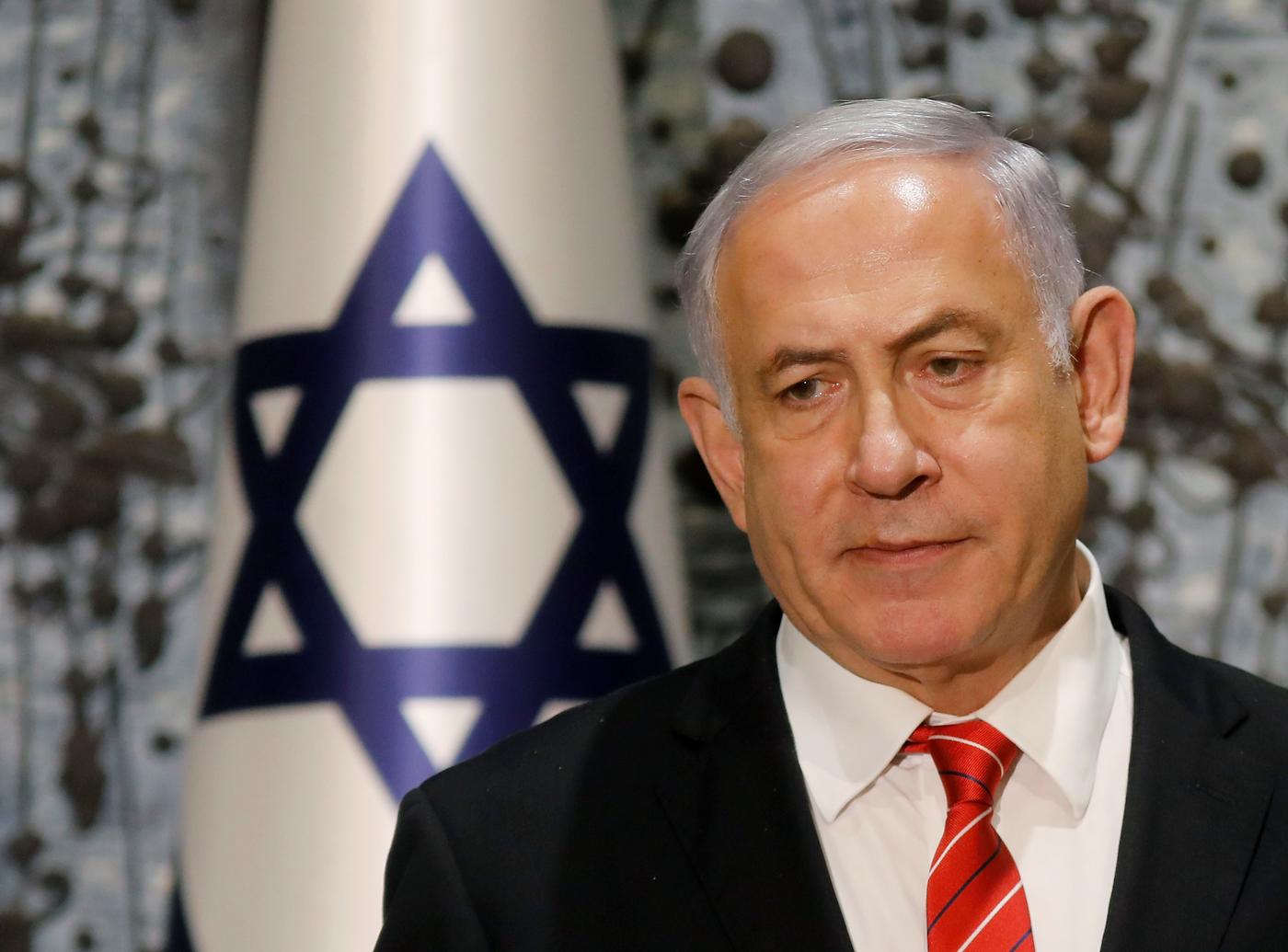 Israeli Prime Minister Benjamin Netanyahu does not have to step aside after being indicted for alleged corruption, the country's attorney general ruled on Monday, a reprieve for the Likud leader as he fights for his political survival.

The bribery, fraud and breach of trust charges filed against Netanyahu on Thursday, the first criminal indictment of a sitting Israeli premier, prompted calls for his departure from the centre-left opposition and a watchdog group, as well as stirring up leadership challenges from within his Likud party.

Under Israeli law, while ministers cannot keep their posts after indictment, a prime minister is not legally required to step down unless convicted and with all appeals exhausted. Netanyahu denies wrongdoing and has vowed to stay in power although his position is already in doubt after he and rival Benny Gantz failed to get a majority in two elections this year.

Attorney General Avichai Mandelblit on Monday convened his senior staff to discuss if Netanyahu should be declared temporarily unfit for office, a status that would require he resign or take a leave of absence, the justice ministry said.

Citing, among other considerations, the fact the Netanyahu heads a caretaker government, Mandelblit found that "the issue of temporary unfitness for office should be left in the public-political realm [as] there is no place for an attorney general's decision at this time," the ministry said in a statement.

Israeli commentators interpreted "public-political realm" as a reference to party or national elections, as well as potential petitions to the Supreme Court to order Netanyahu to step aside.

One such petition, by the Movement for Quality Government in Israel, was filed with the court and dismissed on Sunday.

After both Netanyahu and Gantz failed to form a coalition government, Israel is in a three-week period during which lawmakers can choose a new candidate from their ranks to form a government.

Whether Netanyahu qualifies may come down to him holding onto the leadership of Likud.

Netanyahu, who is chairman of the Likud party, and Likud Central Committee Chairman Haim Katz agreed on Sunday to hold a party leadership primary within six weeks. Netanyahu has been indicted. What next?
Read More »

The decision did not touch upon whether the primary election will be held before the dissolution of the Knesset on 11 December, when the Knesset's mandate to form a government ends, or after.

The announcement follows calls from Likud's Gideon Saar, who has said he will challenge Netanyahu, to hold a primary before the Knesset dissolves, and if he wins, to immediately establish a government with Gantz's Blue and White party without holding a third general election.

A poll of Likud supporters aired on Israel's Channel 13 TV found that 53 percent would re-elect Netanyahu as party head against 40 percent for Saar.

"Likud leaders: We were elected to take care of security, education and health, or Netanyahu's legal situation?" Gantz tweeted, in an apparent bid to bolster the internal party challenge to the prime minister. 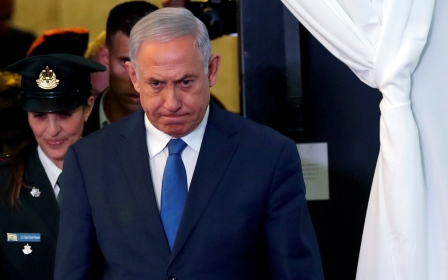 Inside Israel
Netanyahu has been indicted. What next? 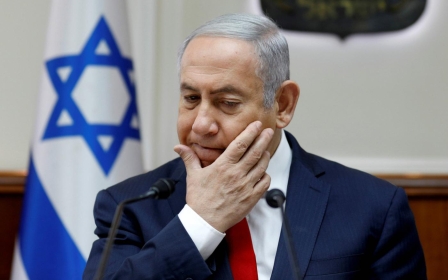