Netanyahu spent thousands on hair and make up during UN visit

Israeli PM racked up $500k bill including $3,000 on cosmetics during five-day New York trip, according to much-delayed official report 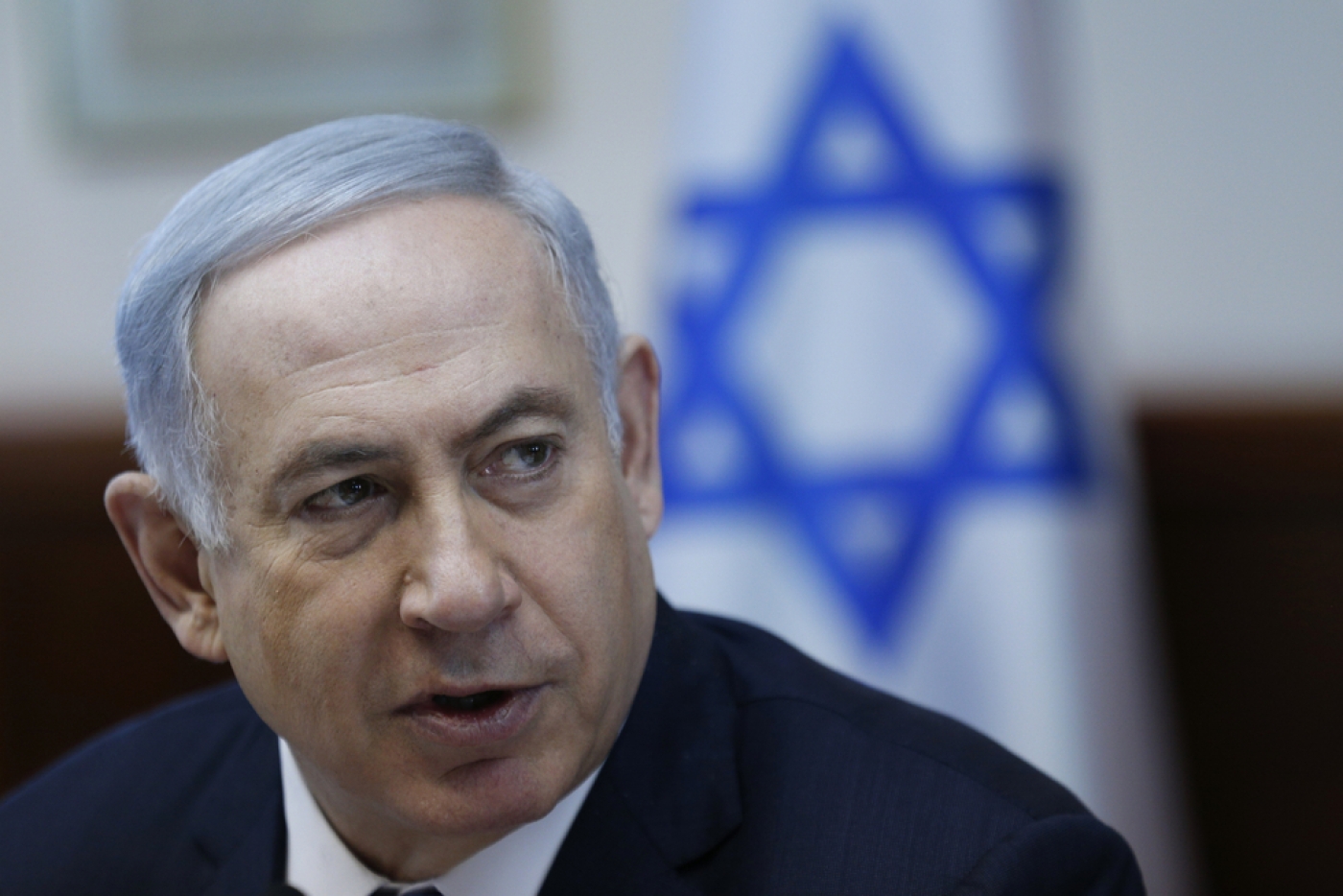 Benjamin Netanyahu spent more than half a million dollars in expenses during a five-day visit to the UN in New York last year - including more than $3,000 on hair and makeup according to an official summary of expenses.

The biggest expense was $386,992 on flights for Netanyahu, his wife Sara and his entourage.

The spending was outlined in a report prepared by the Israeli foreign ministry, the Israeli consulate in New York and the Israeli mission to the UN.

The report was ready for publication in January, but its release was delayed for months by the Prime Minister’s office and the Foreign Ministry.

The details of the report were released on Tuesday due to the efforts of Ramat Gan lawyer Ben Meir, according to Haaretz newspaper.

A mysterious “cleaning fee” was also induced in the report. What was cleaned and by whom remains a mystery – but with the service costing $6,900, Israeli taxpayers must be thinking something more than the item was dirty.

Netanyahu’s extravagant private lifestyle is rarely out of the public spotlight.

The report found Netanyahu had spent $41,000 on takeaway meals in a year – $111 a day. Israeli prime ministers are provided with an in-house cook and staff at taxpayers' expense.

In 2013, the Israeli premier ordered the installation of a $127,000 ‘resting chamber’ on the flight taking him to Margaret Thatcher’s funeral.

The year before that, Netanyahu was found to be spending $2,700 of Israeli taxpayer money on pistachio and vanilla ice cream – enough to buy 14kg a month.