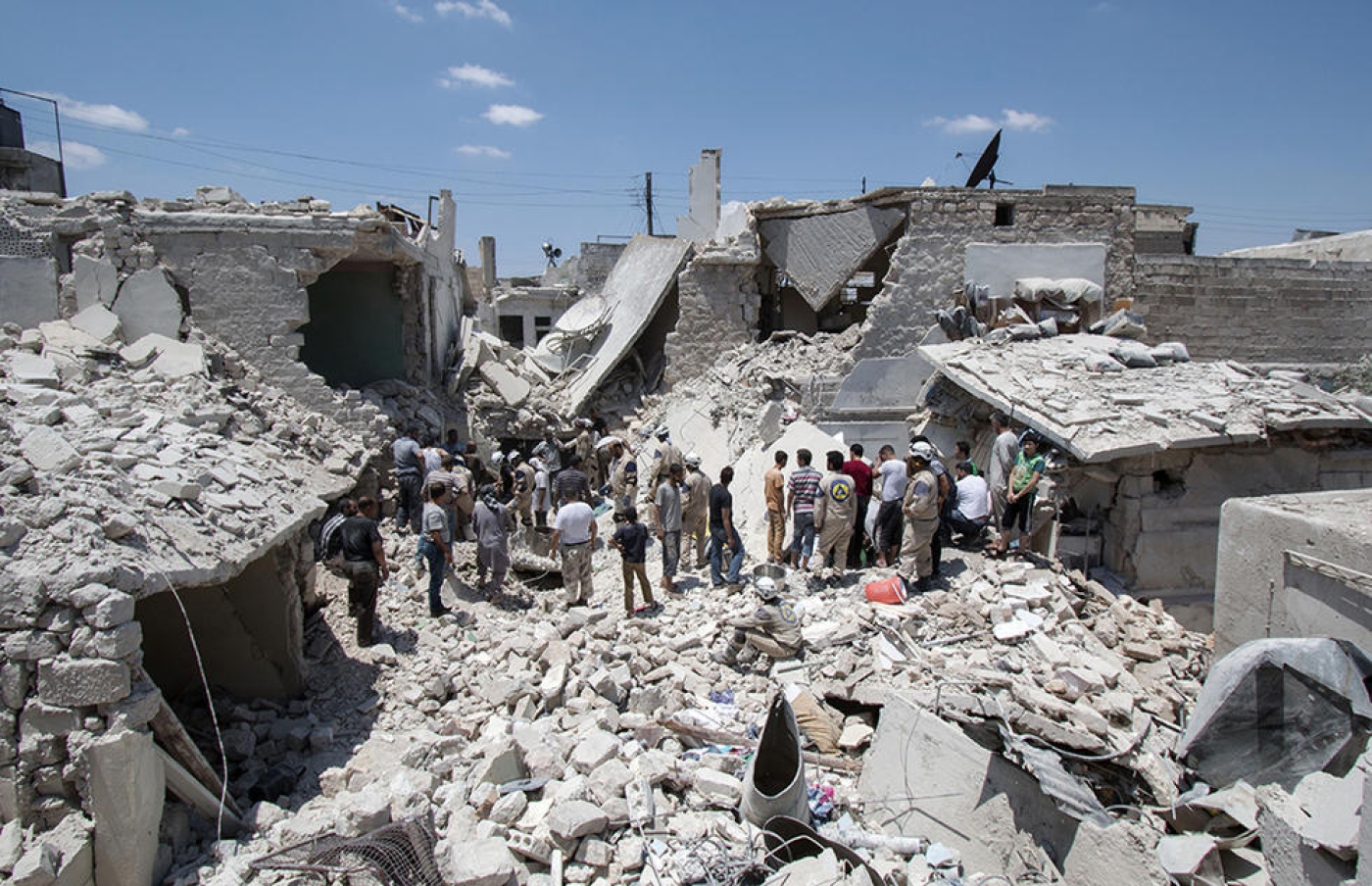 At least nine people have been killed in an assault on government-controlled areas of the Syrian city of Aleppo by a new opposition coalition including Al-Nusra Front (JAN).

The Syrian Observatory for Human Rights (SOHR) reported that four civilians had been killed and at least 70 wounded in a large multi-district assault by the new group, who call themselves Ansar Sharia.

In addition to the al-Qaeda-affiliated Al-Nusra Front, the new operations room also features 12 other groups including Ahrar al-Sham, one of the most prominent opposition groups in Syria.

In a statement released on Thursday the group set out their goals including the “pursuit with other factions of a joint charter for the administration of Aleppo according to the rules of orthodox Sharia, after its liberation”.

“We are a victory for the Muslims among the people of Aleppo and a vengeance for the vulnerable women and children whose persons were violated and whose blood was shed without right,” it read.

The Syrian army carried out airstrikes on rebel-held positions in Aleppo following the raid, while opposition forces launched hundreds of rockets on the government-held areas of west Aleppo.

The Syrian Observatory also described fierce clashes in the village of Zahra, already partially controlled by the opposition and home to an air force intelligence base.

The city of Aleppo has been broadly split between the forces of President Bashar al-Assad and the opposition since fighting broke out in mid-2012.

The largest opposition group fighting in Aleppo is currently thought to be the Fatah Halab operations room which, while including religiously conservative groups such as Ahrar al-Sham and Jaish al-Islam, does not include Al-Nusra Front.

Once Syria's economic powerhouse, the city has been demolished by years of war and bombardment by mortars and airstrikes.

A report released in May by Amnesty International accused the Assad government of committing "unthinkable atrocities" in Aleppo, particularly in regards to its use of barrel bombs which it says cause indiscriminate harm to civilians.

“These reprehensible and continual strikes on residential areas point to a policy of deliberately and systematically targeting civilians in attacks that constitute war crimes and crimes against humanity,” said Philip Luther, Amnesty’s Middle East and North Africa director.

“By relentlessly and deliberately targeting civilians, the Syrian government appears to have adopted a callous policy of collective punishment against the civilian population of Aleppo.”

Though for a time it appeared that Assad was on the verge of victory, the fall of northern Idlib province to another Al-Nusra Front-led coalition has newly emboldened the opposition.

Security sources in Turkey have told Reuters that the country is deploying additional troops and equipment along its border with Syria, raising fears of a future ground incursion.

The border town of Azaz, north of Aleppo, has been the subject of fighting and is partially controlled by Al-Nusra Front and is under threat from IS.

In addition, forces from the Kurdish People's Protection Units (YPG) have been advancing on the town, which is strategically close to a Turkish-Syria border crossing.

Some commentators have argued that Turkey could use the various threats to the town, particularly from the YPG, as a pretext for invading Syria.

According to local newspapers in Turkey, the intention would be to create a buffer zone 60 miles long by 20 miles deep including the IS-controlled border crossing of Jarablus and Azaz.

“We will never allow the establishment of a state in Syria’s north and our south,” President Recep Tayyip Erdogan said at the weekend, referring to the YPG's territorial gains.

“We will continue our fight in this regard no matter what it costs.”

Turkish Prime Minister Ahmet Davutoglu has, however, repeatedly denied any intention to launch an assault across the border. 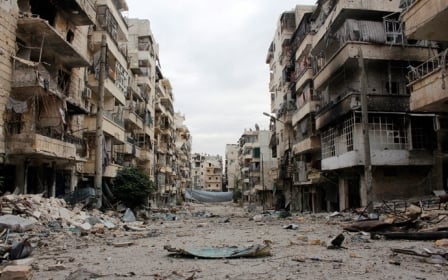 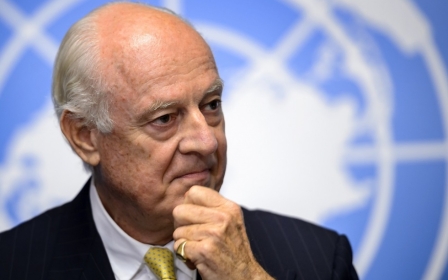