Burqa bans have come up recently in political debates, with less than one year to go before Norwegian parliamentary elections 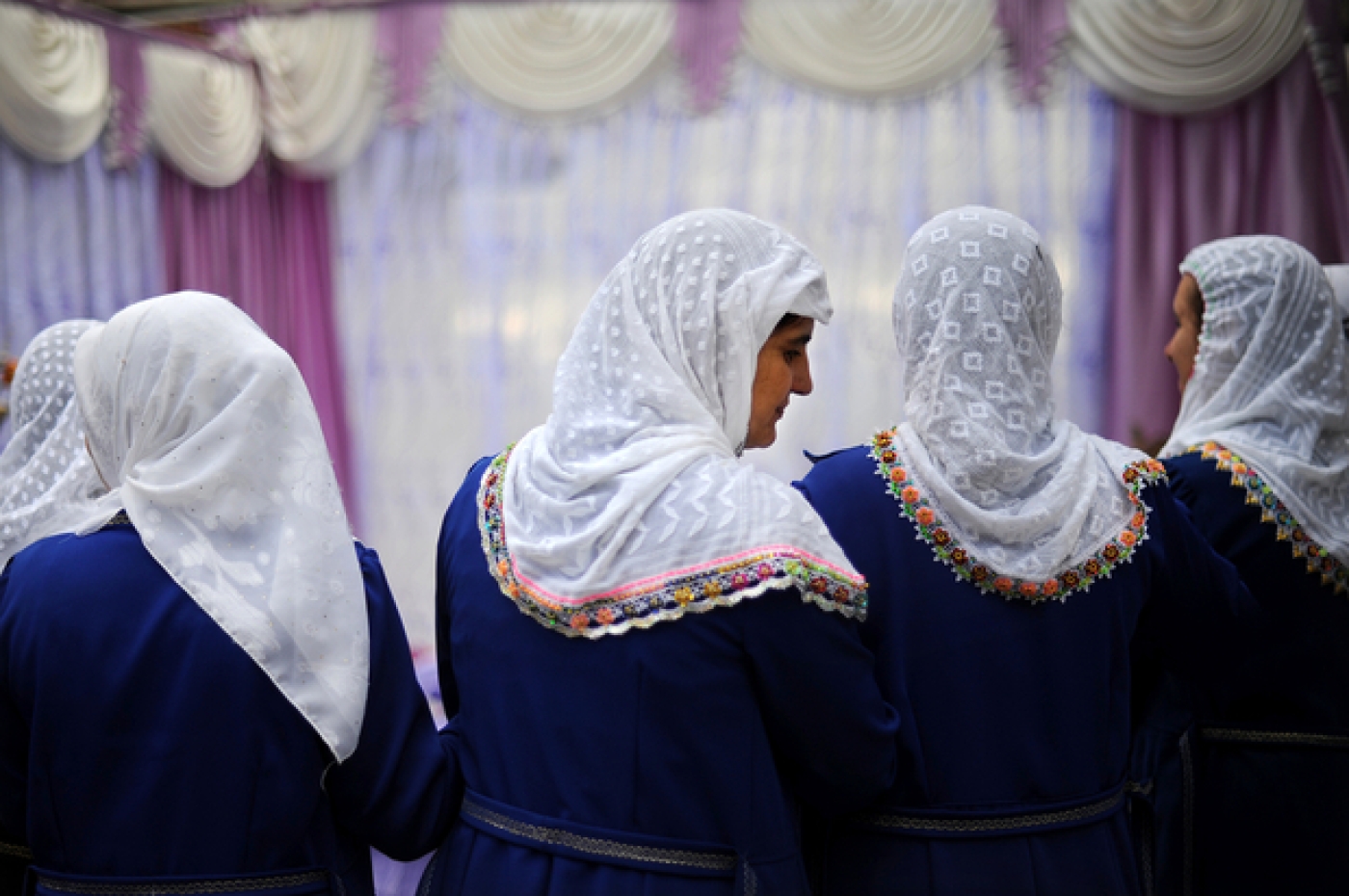 Muslim women are rarely seen wearing such veils in Norway, let alone in schools. But the issue has come up recently in political debates, with less than a year to go before parliamentary elections.

Several political parties, including the opposition Labour Party, have expressed support for such a ban.

Roe Isaksen stressed that the ban would not apply to Islamic headscarves that leave the face exposed such as the hijab. People should be allowed to express their faith in public in Norway, he said.

The Norwegian move comes as several European countries have moved to ban the face-covering niqab and full-body burqa.

In August, Germany's interior minister came out in favour of a partial ban.

France and Belgium have both banned the burqa and niqab in public, while French beach resorts sparked international controversy this summer with local bans on the full-body "burkini" Islamic swimsuit.

A poll published earlier this month showed Britons to be strongly in favour of a burqa ban. 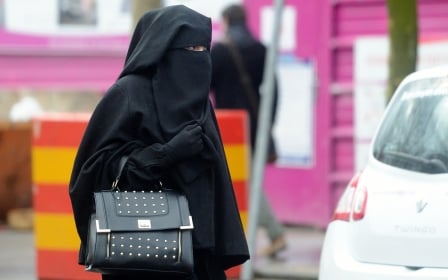