The Ohio Muslim groups standing up for their embattled community 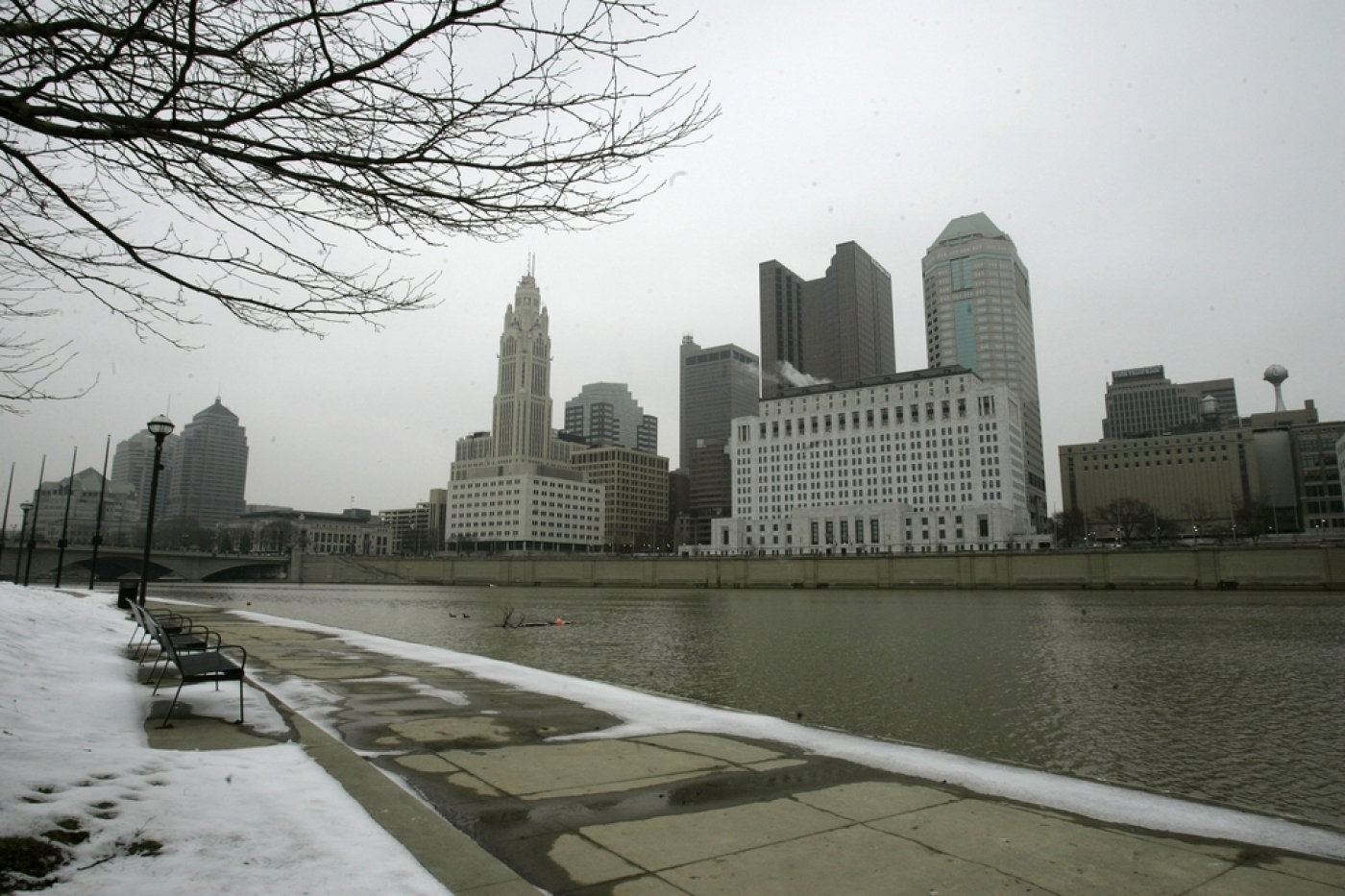 COLUMBUS, United States - Wedgewood Village housing complex in Columbus, Ohio, has been dubbed a “hotbed” for crime. But thanks to the efforts of a local advocacy group, it will soon be home to a football league for its mainly immigrant youth.

The group My Project USA has devoted recent years to offering services to its residents, many of them Somali immigrants. Last month, it secured a grant from the Columbus City Council to create a football (soccer, in the local argot) league for the neighbourhood's youth by opening sports fields, hiring coaches and putting together an advisory board.

This is one of several steps Zerqa Abid, founder and executive director of My Project USA, is taking to aid Columbus Muslim, refugee and immigrant communities, many of which are targeted by human traffickers, gangs and drug dealers.

Ohio is home to about 500,000 documented immigrants, comprising 4.3 percent of the state's population. In June, Ohio Governor John Kasich announced the creation of an office aimed at helping immigrants integrate.

Since the 1980s, Columbus has resettled more than 17,000 refugees from around the world, including those from Iraq, Mauritania, Syria, Somalia, Bhutan, Afghanistan and others.

“Twenty-five-thousand Muslim children and youth in Columbus are at risk of drugs, gangs, violence,” Abid said. “[We have] an immigrant and refugee population that is traumatised and who have cultural and language barriers.

“The issues we see in our community on a daily basis are domestic violence, trauma, parental abuse and children who are trying to run away. FGM [female genital mutilation] is also a serious problem.”

Still, with Islamophobia on the rise, people of minority faiths are hesitant to seek help from authorities, said Imran Malik, outreach and interfaith director at Noor Islamic Cultural Center outside of Columbus.

The Council on American-Islamic Relations (CAIR), a leading Muslim civil rights and advocacy group, said that anti-Muslim discrimination incidents and hate crimes are up 83 and 21 percent respectively, compared with the first quarter of this year.

During that time, CAIR documented more than 1,000 reports of potential bias incidents. The numbers include situations involving various government agencies.

This is part of an "overall spike in bigotry targeting American Muslims and other minority communities since the election of Donald Trump as president,” said Zainab Arain, a coordinator in CAIR's research and advocacy department.

“The most prevalent trigger of anti-Muslim bias incidents in 2018 remains the victim's ethnicity or national origin, accounting for 33 percent of the total,” according to CAIR.

Muslim communities in and around Columbus are traditionally patriarchal societies, which can also make it challenging for women to come forward to confront abuse or discuss other problems.

“The families of victims are coming from a cultural background that is patriarchal. People say: 'This is a new place that I call home. I don't know what the outcome will be [if I call the police], [what will become of my] family shame and honour. I don't want to become the poster child for this type of situation,'” Malik said.

“The challenge is that we have people coming from different places where law enforcement is not very ideal, so for them to get engaged with city officials and community service organisation... there's a mindset of apprehension,” he said.

Some are also reluctant to discuss internal problems because they don't want to exacerbate negative stereotypes about their communities.

“Because of that, they don't want to talk about domestic violence, underage marriages, teenage marriages and all the issues that we need to address,” Abid said, adding that it's uncomfortable to air dirty laundry when they face external threats that include Islamophobia and xenophobia.

So Islamic organisations are grappling with helping immigrants. With limited resources, they are also looking to partner with other groups to help deal with issues like drug abuse, bullying in schools and domestic violence.

They are also trying to encourage communities to maintain their identity and cultural heritage while pursuing the American dream and using diversity as a point of strength.

“There's an old saying that America is a melting pot,” said Malik. “It should be a fruit salad bowl, where people can keep their culture but also be part of the community.” Trump
US to sharply reduce refugee admissions for 2019 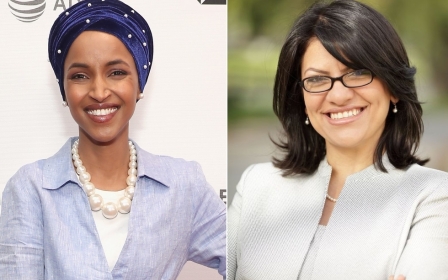