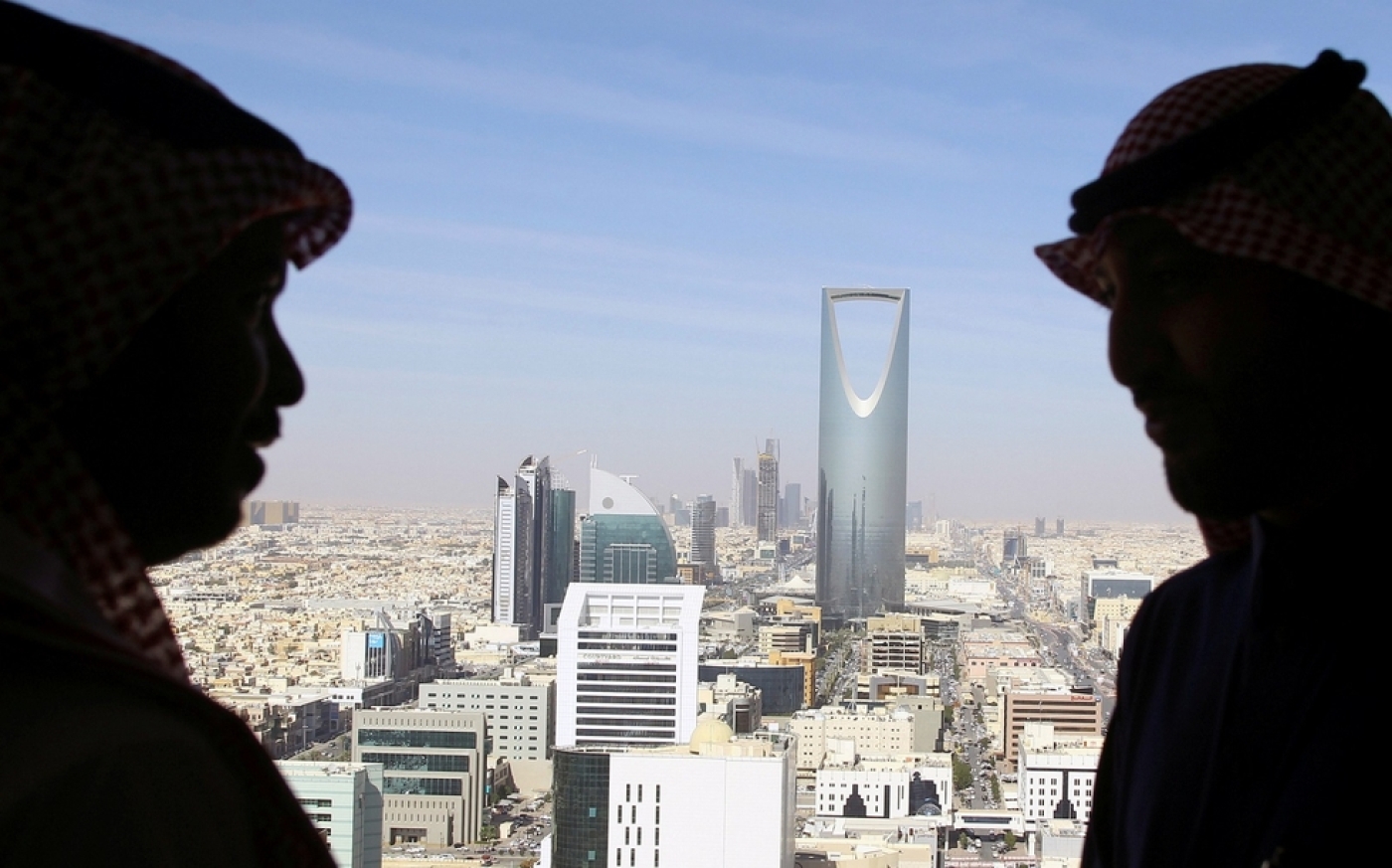 Saudi Arabia's push for reforms may face an internal backlash and there is no guarantee the drive by Crown Prince Mohammed bin Salman will succeed, one of the biggest oil investors in the Middle East, France's Total, said on Thursday.

"You don't change into a secular regime just like that," Total chief executive Patrick Pouyanne told an event in London.

"We are returning to what we were before - a country of moderate Islam that is open to all religions and to the world," he said at an economic forum in Riyadh.

While most of Saudi Arabia's young population, roughly 70 percent of the total, support the reforms, the older generation might be reluctant to accept such changes, he said.

"Do you remember what happened to (Mikhail) Gorbachev?” said Pouyanne when asked if Prince Mohammed was a reformist like the last Soviet president, who was quickly stripped of power in 1991 in a coup led by communist party conservatives before being left jobless by the collapse of the Soviet Union later the same year.

"As you remember, chaos came before stabilisation happened,” said Pouyanne.

"It is difficult to be optimistic or pessimistic at that stage about Saudi reform."

Total is one of the most active and biggest investors in the Middle East. It has a major refining site in Saudi Arabia and large concessions with the UAE and Qatar. This year it signed a deal to develop part of Iran's South Pars, the world's largest gas field.

"Total is perceived in most of those countries as representing France. We benefit, even if we are a commercial company, from this position of France. Total has a nationality and that nationality is a strength in the oil and gas business."

Saudi is the second-biggest producer in the world, pumping more than 10 million barrels a day, according to the US Energy Information Administration. But its oil revenue has been in decline because of the falling global price of oil.

Any significant upward move in production could bring the prices even further down, according to a recent report from TS Lombard.

“They can’t get any more money from oil,” said Marcus Chenevix, a Middle East and North Africa analyst at TS Lombard in London, in August. “Saudi is stuck with regard to oil production.”