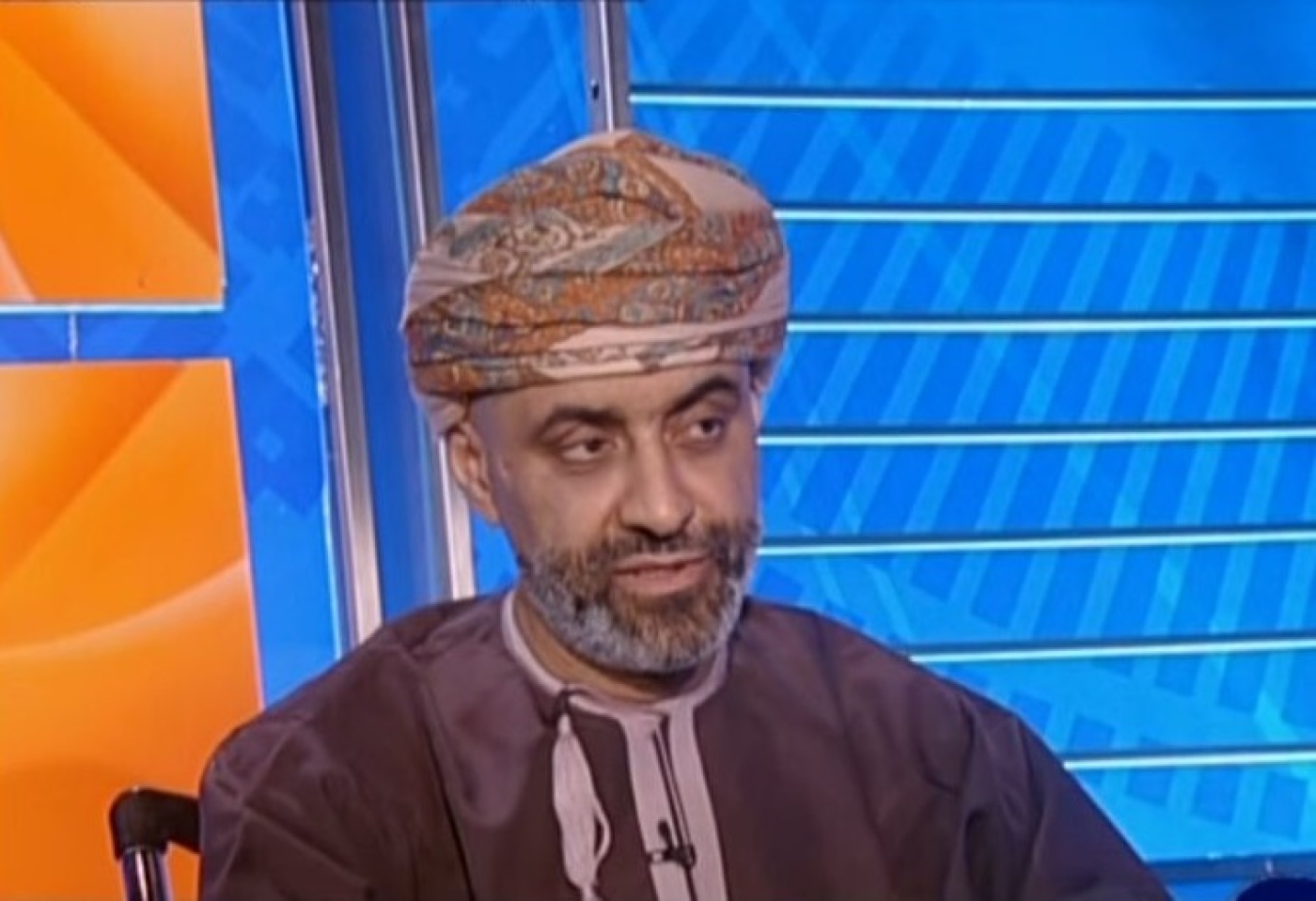 An Omani activist and former diplomat who was suffering long-term ill-health has died in prison aged 52, sparking condemnation by rights campaigners.

The police called Hassan al-Basham's family to come and take his body from the Samail prison hospital following his death late on Thursday evening, according to an Omani source. There has been no official statement from the authorities or his family.

Basham lost an appeal in November against an earlier sentence to three years in prison for criticising the government and internet activism judged as "prejudicial to religious values".

The Court of Appeal in Muscat overturned an earlier High Court ruling in January 2017 that revoked his prison sentence based on his deteriorating health, the Gulf Centre for Human Rights said at the time. He is reported to have suffered from diabetes and high blood pressure.

On 24 November, the day before he was jailed in Samail Central Prison, Basham wrote on his Facebook page: “Goodbye my friends and loved ones…you must see Samail however long the journey.”

The Court of Appeal reportedly did not allow the defence team to present its evidence and medical reports about his health when it ruled on the case in November, the rights group said.

He was first arrested in September 2015 and then convicted in February 2016 of charges including "insulting the Sultan" and "the use of the Internet in what might be prejudicial to religious values," the Gulf Centre for Human Rights reported.

Basham is a long-time activist who was involved in the protests over corruption and unemployment in Oman during 2011 and has defended other prisoners of conscience in the sultanate.

His earlier release by the High Court took into account the fact that the request by the defence team to carry out a medical examination of Basham was ignored during his original trial.

Middle East Eye asked the embassy of Oman in London for official comment.

Following his arrest, the Omani Coalition for Human Rights urged the authorities in Oman to drop all charges against him.

“The coalition believes he has been targeted as part of an ongoing trend of targeting human rights defenders and online activists in Oman by the [Internal Security Service] which endangers freedom of expression in the country,” it said in a statement.