One Palestinian killed, dozens injured in clashes with Israeli army 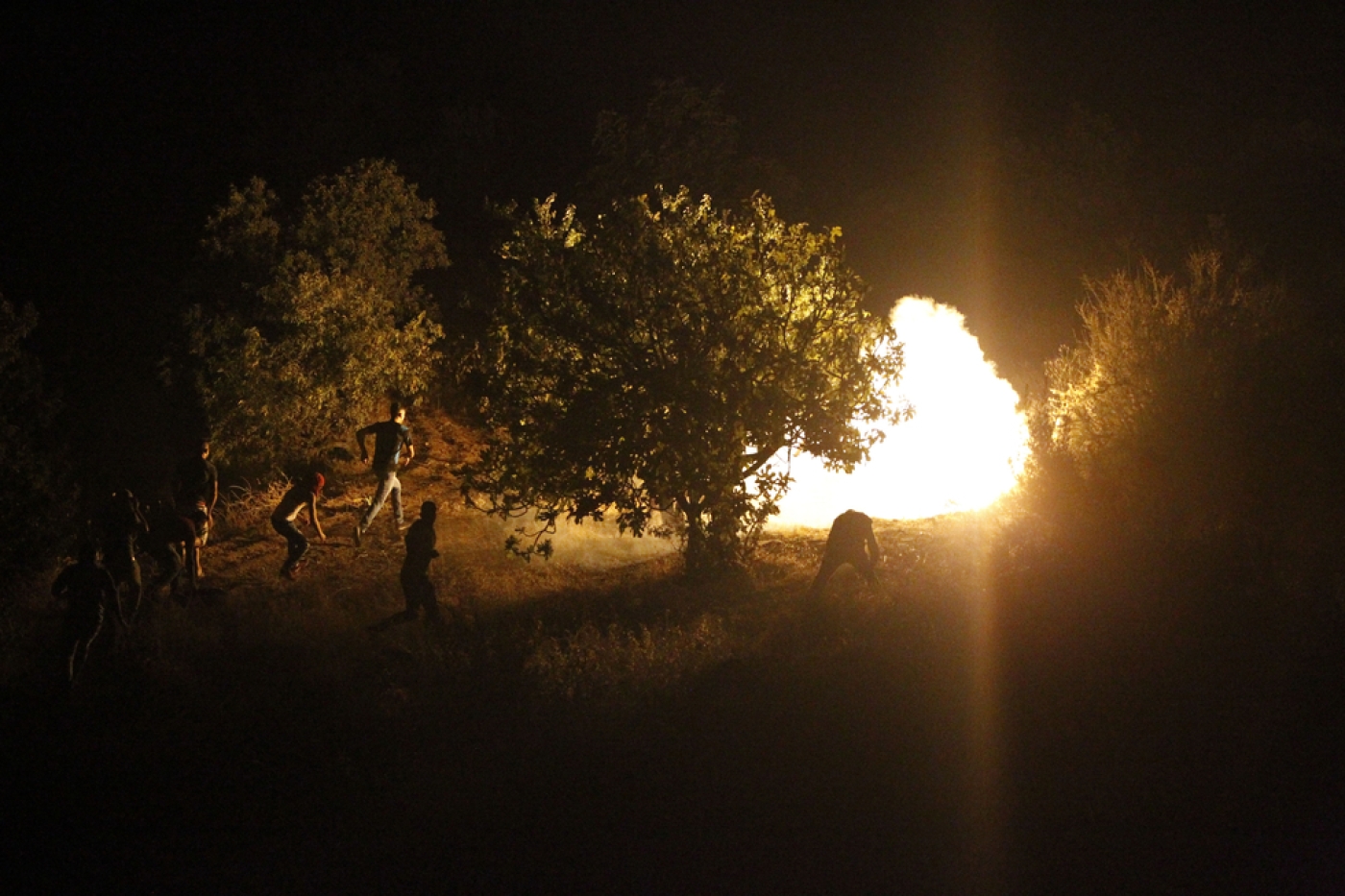 A Palestinian teenager was shot dead on Tuesday and 25 others wounded in clashes with Israeli soldiers conducting searches in a refugee camp in the southern West Bank, Red Crescent medics and Palestinian officials said.

"Mohammed Abu Hashash, 17, died after he was shot in the chest during clashes with (Israeli forces) in the Fawwar camp," a statement from the Palestinian health ministry said.

Some of the wounded had been hit by live ammunition, others by rubber bullets, the medics said.

The clashes erupted when a large convoy of Israeli military vehicles entered al-Fawwar camp, near the flashpoint city of Hebron, witnesses said.

Troops conducted searches and destroyed the wall of a house in the camp, which is home to some 10,000 people.

An Israeli army spokeswoman said the troops were conducting "activity to uncover weaponry" in the camp, when "dozens of Palestinians hurled IEDs (improvised explosive devices), blocks and rocks" at them.

The troops "responded with riot dispersal means and fired 0.22 calibre bullets towards main instigators," the spokeswoman said, adding that the troops had found "two improvised handguns, other weapons and ammunition.”

The clashes continued until around noon (0900 GMT), an AFP photographer reported.

The army closed off the Fawwar camp for 26 days last month after a gunman fired on an Israeli car on a nearby road causing a crash that killed the driver.

The Israeli army has been clamping down on Palestinian workshops manufacturing arms.

The Hebron area has been one of the main focuses of a wave of deadly unrest that has rocked Israel and the Palestinian territories since last October.

The violence has killed 219 Palestinians, 34 Israelis, two Americans, an Eritrean and a Sudanese, according to an AFP tally. 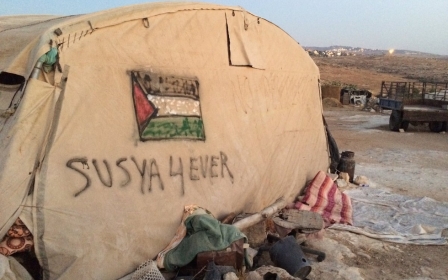