Egyptians say former president's acquittal over 2011 revolution deaths was expected, as they deal with poverty and repression under Sisi 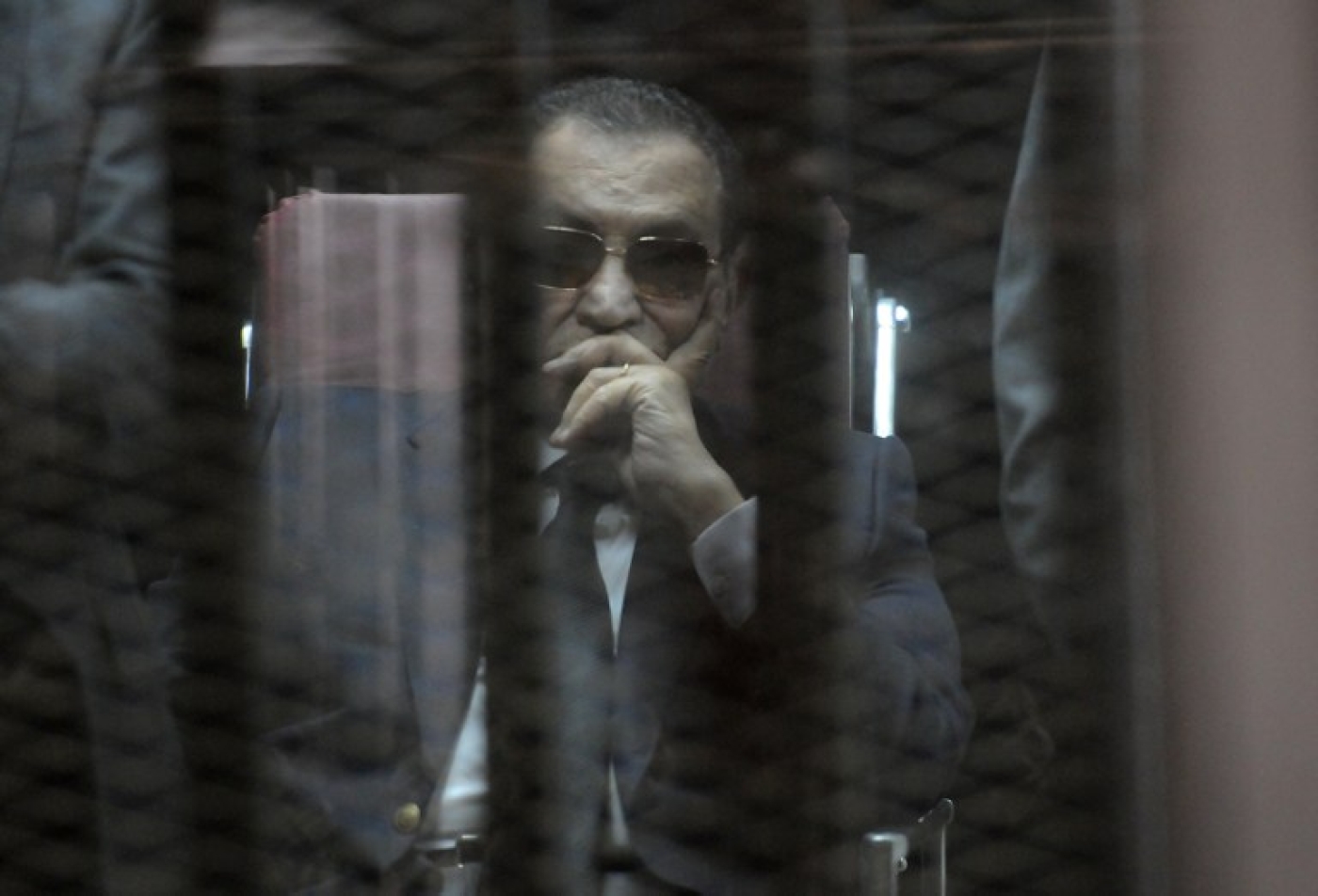 CAIRO, Egypt - When Hosni Mubarak first appeared in court in 2011, caged and facing charges of corruption and the killing of protesters during the 18-day uprising against his government, Egyptians couldn't believe their eyes.

"We were very naive and hopeful; we couldn't have imagined everything that would happen subsequently," sociologist and adjunct professor at the American University in Cairo, Sara Elmasry told Middle East Eye.

What has become clear over the years, Elmasry added, is that Mubarak and his allies "were never really put on trial in the first place – the trials simply served as tranquilisers".

"The [authorities] merely needed such steps to be taken in order to get people to stop mobilising," Elmasry said.

The trials simply served as tranquilisers

It reversed the 2012 life sentence handed to Mubarak in what was then called the "the trial of the century".

Mubarak's final acquittal has been welcomed by his supporters, and according to Reuters, the courtroom erupted with cheers when the appeal judge, Ahmed Abdel Qawi, announced last Thursday that "the court has found the defendant not guilty".

The families of the dead were not in attendance.

The court's final ruling of his innocence, as president during clashes that killed up to 850 people, prompted scant surprise from activists and Egyptians at large.

"The verdict was completely expected," Mohamed Mostafa, a researcher at the Egyptian Commission for Rights and Freedoms, told MEE.

"People are living in such bad conditions, that Mubarak's acquittal doesn't make any difference to them," he said, adding "The economy is in a horrible state. There is torture, mass detentions and terrorism. These are the things that are occupying people's thoughts now."

"For me, it was expected in the sense that we don't have a judiciary system that functions fairly. We are actually surprised when there are fair trials, or when we get verdicts such as the one we had with Tiran and Sanafir," referring to a court's rejection in January of a government ruling transferring two Red Sea islands to Saudi Arabia.

Haytham el-Shenawy was a member of the Revolutionary Movements Coalition in the years following the revolution. He was also injured in clashes on 28 January, 2011, and in the Mohamed Mahmoud clashes in 2012.

He too told MEE: "This was an extremely predictable verdict, given what has been happening over the six years since the revolution. It would have been unnatural if he had been found guilty."

"This verdict is to be expected - they are criminals, and our current regime is made up of criminals," Shenawy added.

And state-sponsored violations against civil society activists, students and journalists, have only increased over the six years since Mubarak was removed from power, some say.

"After 30 June, 2013, violations have become much more intense than they were at the beginning of the 25 January revolution," Mostafa said, referring to Sisi's 2013 overthrow of Egypt's first democratically elected president, Mohamed Morsi, as opposed to the 2011 uprising against Mubarak.

"And this scenario will continue as long as Sisi's regime continues."

Mubarak and his sons, both of whom are now free, and a number of regime officials and businessmen, faced a myriad of charges that included corruption, illicit gains, and the embezzlement of public funds.

"So far, in most of the regime-related cases held since 2011, the regime has been found innocent," Mostafa told MEE.

This trend has resulted in a widespread sense of apathy, and consequently Mubarak's latest acquittal "has made such little difference on the streets that it seems as though people have almost forgotten".

Magdy Saber, the Vice Head of the Media Committee in the Maspero Youth Movement, said that he suspects that Mubarak genuinely did not issue orders to kill protestors.

Shenawy also said: "In all cases, even if he hadn't given an order to kill protesters, he was responsible by virtue of his positions as president."

Mostafa is also critical of Mubarak's detention and prison experience in general, and said he received special treatment.

"The Mubaraks were not imprisoned the same way young people are imprisoned now.  Mubarak was staying in five-star military hospital," he said.

Mubarak was found innocent because Egyptian blood is cheap

The ongoing crackdown on any signs of dissent, which has only heightened after Sisi came to power, has largely left people too afraid and numb to muster up any new anger against this latest verdict, as Elmasry said, "people are just too fearful at the moment… because of everything that it happening around them."

On social media, users are re-sharing a page titled, "if Mubarak is found innocent, I'll go down to Tahrir naked," alongside disappointed comments that this promise was not fulfilled.

"People in Egypt have no price," Shenawy said. "Mubarak was found innocent because Egyptian blood is cheap, and this has been the case for years."

"If you're not part of the ruling class then you're worthless," El-Shennawy told MEE. He paused and added, "The repercussions will eventually appear, but not yet. All we can do now is wait and not accept this situation, even if we can only express this disapproval amongst ourselves."

However, Yara Khalaf, who took part in Sisi’s presidential campaign, said that the trial was fair and that she had expected Mubarak to be acquitted.

"I think that we should respect the law. There was not enough evidence presented against him," Khalaf said. "He was imprisoned for five years and he followed all of the judiciary’s legal procedures.

"As a citizen he had the right to defend himself."

She added that if state security had any other evidence proving that police or citizens may have killed protesters, it should be presented, "because we deserve to know who killed the protesters". 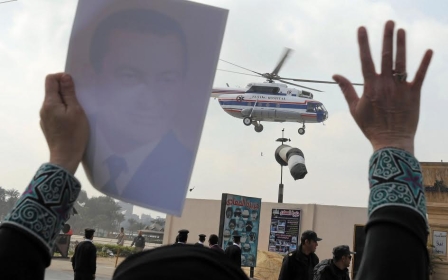