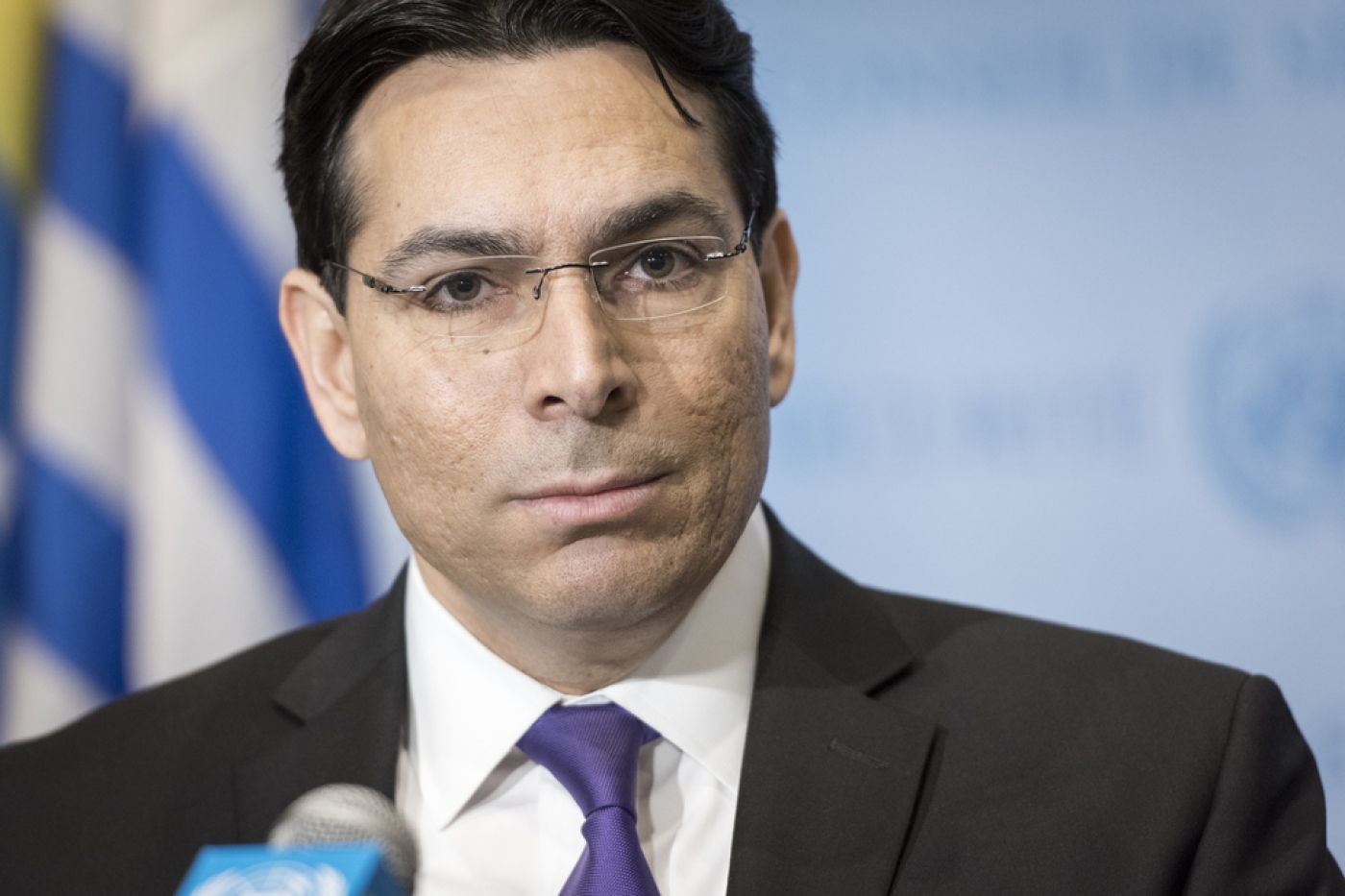 Danny Danon, Permanent Representative of Israel to the United Nations, speaks to the media before the security council meeting on the situation in the Middle East (AFP)
By
MEE and agencies

Palestinian and Arab representatives have heavily criticised the election of Israel to chair a UN committee for the first time in the world body's 71-year history.

Israeli ambassador to the UN Danny Danon won the chair of the legal affairs committee of the General Assembly on Monday by picking up 109 votes from the 193 member-states.

Danon's candidacy was put to a vote by secret ballot at the request of Arab countries. All of the other UN committee chairs are chosen by consensus.

"They should have advanced a very responsible qualified candidate and not a big violator of international law," Mansour told reporters.

Yemen's UN ambassador Khaled Alyemany, who heads the Arab group at the United Nations, said he had sent a message to all member-states to protest the election of the Israeli ambassador.

"We cannot accept that a country like Israel, violator of international law and humanitarian law and the last colonial force existing in the world, has the right to rule on all legal affairs," said Alyemany.

Danon has long been a controversial figure on the Israeli political scene.

A longtime supporter of the settlement process in the occupied West Bank - recognised as illegal under international law - he opposes a two-state solution for Israel-Palestine, stating that there was "place only for one state on the land of Israel".

His appointment as ambassador to the UN was highly criticised even within Israel at the time.

“It is hard to conceive of a more short-sighted, shameful and damaging appointment,” wrote David Horovitz, editor of the Times of Israel.

Danon said he was "very proud" to be the first Israeli to head a UN committee and declared that it was "a pitiful moment to see some of the Arab countries trying to block that nomination".

Israel's candidacy was backed by the United States and European countries.

Most of the work on resolutions adopted by the General Assembly is done by committees, which present measures that are agreed by all UN member-states. 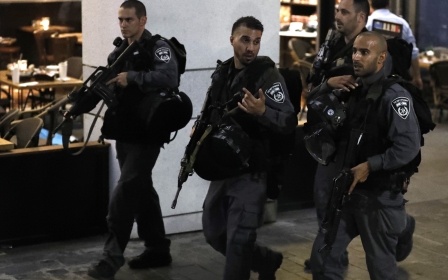 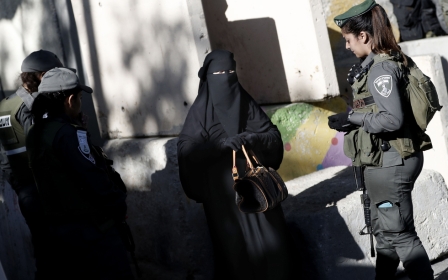 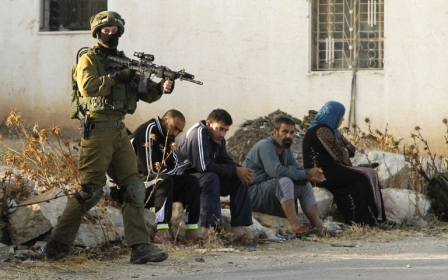