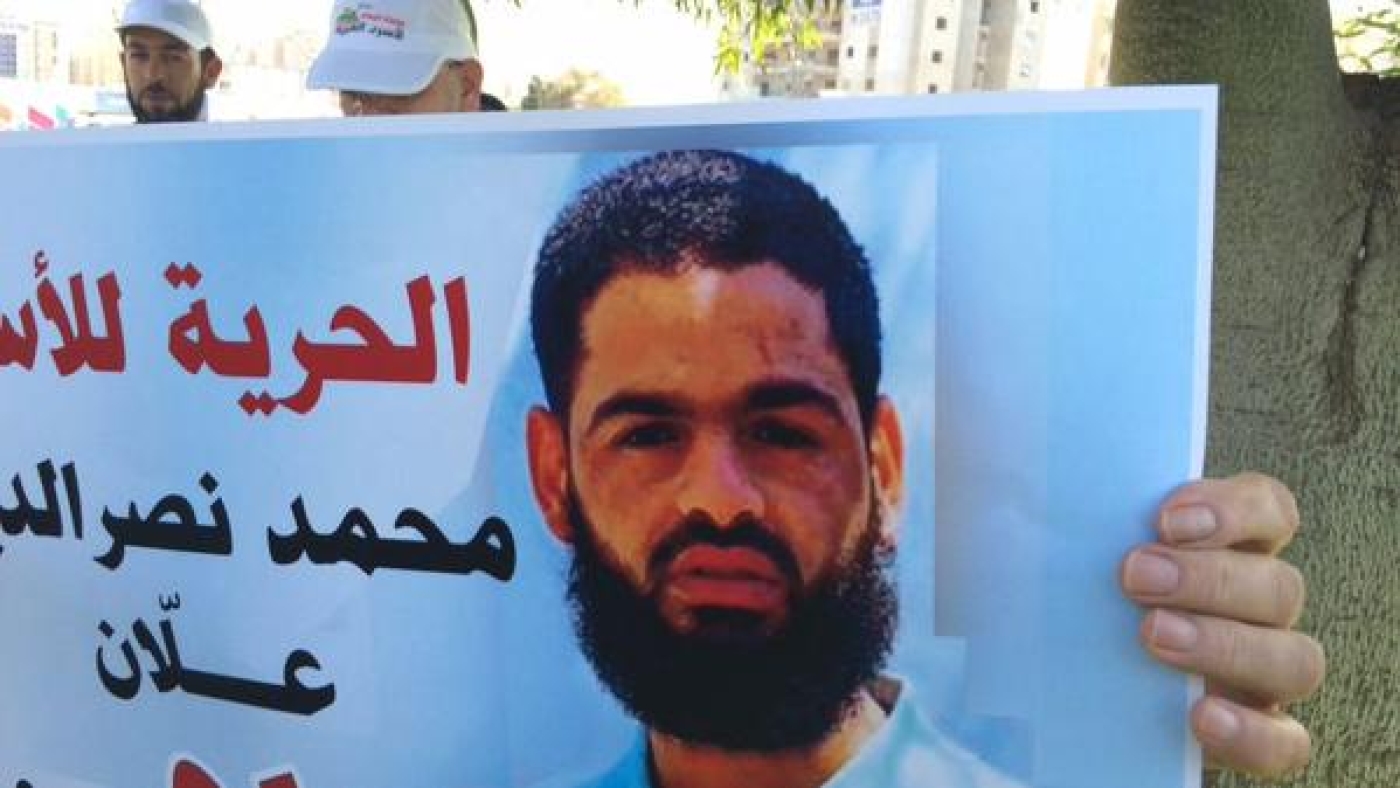 Palestinian detainee Mohammed Allan ended a two-month hunger strike on Thursday that had put his life at risk and sparked intense debate over his detention without trial by Israeli authorities, his lawyer said.

"Mohammad Allan regained consciousness and is not on hunger strike," Jamil al-Khatib told journalists of his 31-year-old client after Israel's top court temporarily lifted his detention without trial.

Khatib spoke after visiting Allan in a hospital in the southern Israeli city of Ashkelon and said his health was improving, though he remained bedridden. He was receiving vitamins and minerals intravenously.

"He is in a good health condition and can communicate with others," Khatib said. "He can't eat food in his mouth because it needs a while. Now he is drinking water and it will be gradual, and I imagine this will be next week."

Islamic Jihad says that Allan, a lawyer from the West Bank, is a member of the Palestinian militant movement, as does Israel.

He has been held since November in a form of internment without trial known as administrative detention, which was temporarily lifted by Wednesday's High Court ruling.

However, the court said he must remain in hospital pending a final decision on his case. The ruling left open the question of what would happen if or when his health improves.