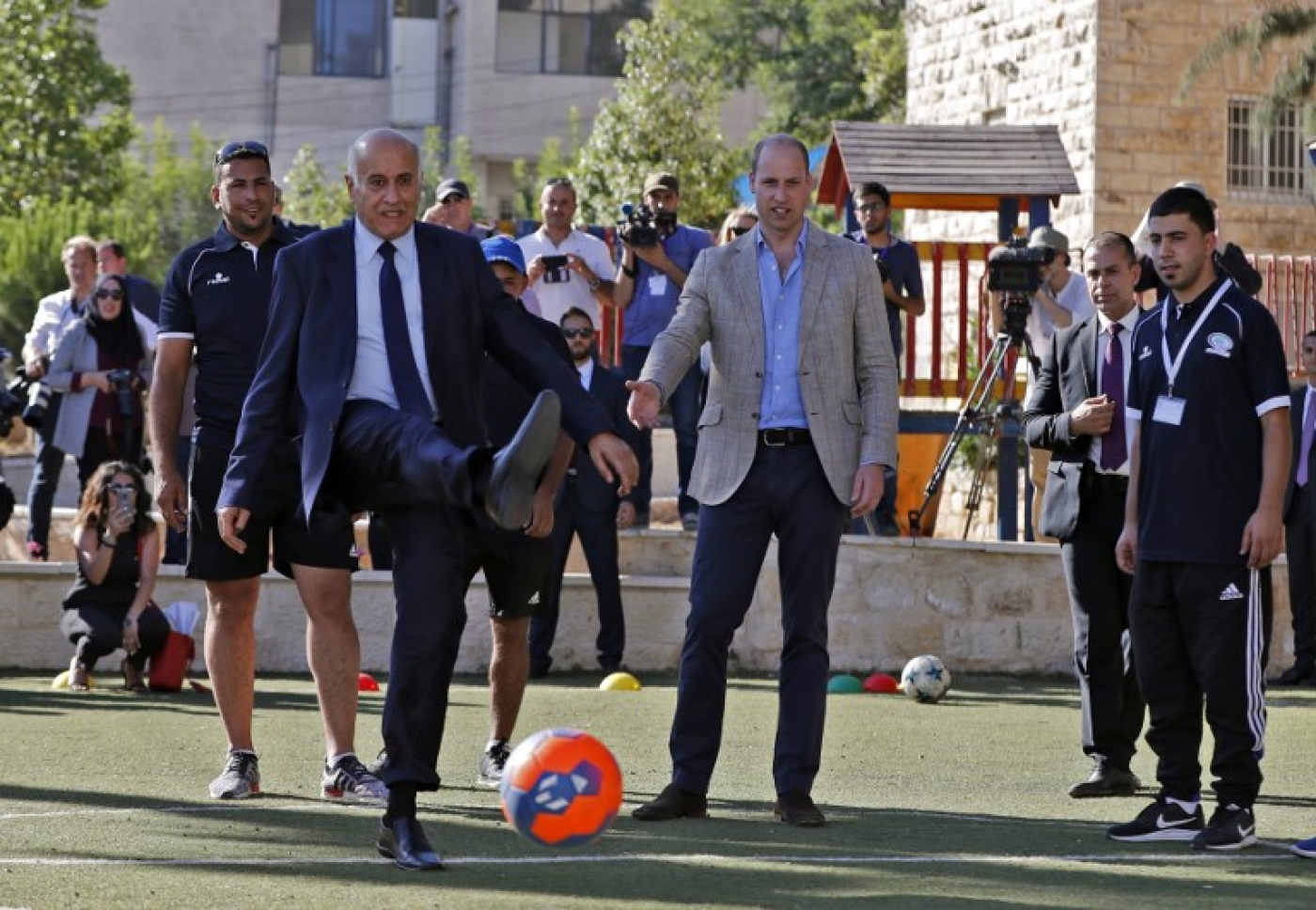 The head of the Palestinian football association has been banned from attending matches by football's governing body on Friday, for comments he made opposing a game between Israel and Argentina that was arranged to be played in Jerusalem.

FIFA fined Palestinian politician Jibril Rajoub and gave him a one-year ban from attending games and related events, accusing him of comments that "incited hatred and violence."

"This is an incorrect and unfair decision, and we will appeal against the decision in FIFA's appeals court and take all legal measures under FIFA rules," Rajoub told AFP by phone from China.

Rajoub had opposed the game being played in Jerusalem which he claimed was a political move by Israel, which claims the city as its capital despite that status not being recognised by the international community.

Rajoub had demanded that Barcelona star Lionel Messi not take part in the pre-World Cup friendly against Israel, which was eventually cancelled, and called on fans to burn shirts bearing his name if he did.

He told a June 3 press conference that Messi "has tens of millions of fans in the Arab and Muslim countries... we ask everyone to burn their shirts which bear his name and posters (with his image)".

Israeli officials and ministers have welcomed the ban, including Culture and Sports Minister Miri Regev, who moved the game's location from Haifa to Jerusalem, sparking the controversy.

"Jibril Rajoub should be behind bars and not in the official stands of football stadiums," she said.

Rajoub has headed a Palestinian campaign for FIFA to ban Israeli teams who are based in settlements in the occupied West Bank, which are considered illegal under international law.

He argued the games breach FIFA rules that state teams cannot play on the territory of another country without permission.

FIFA has however chosen not to act on the Palestinian complaints, claiming it has to remain "neutral with regard to political matters." 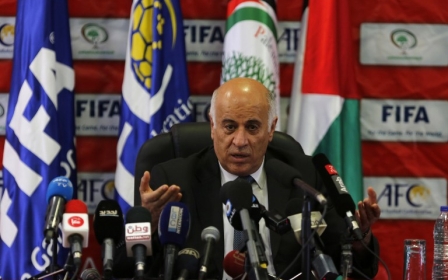