Palestinian MPs back Jeremy Corbyn in open letter to Guardian 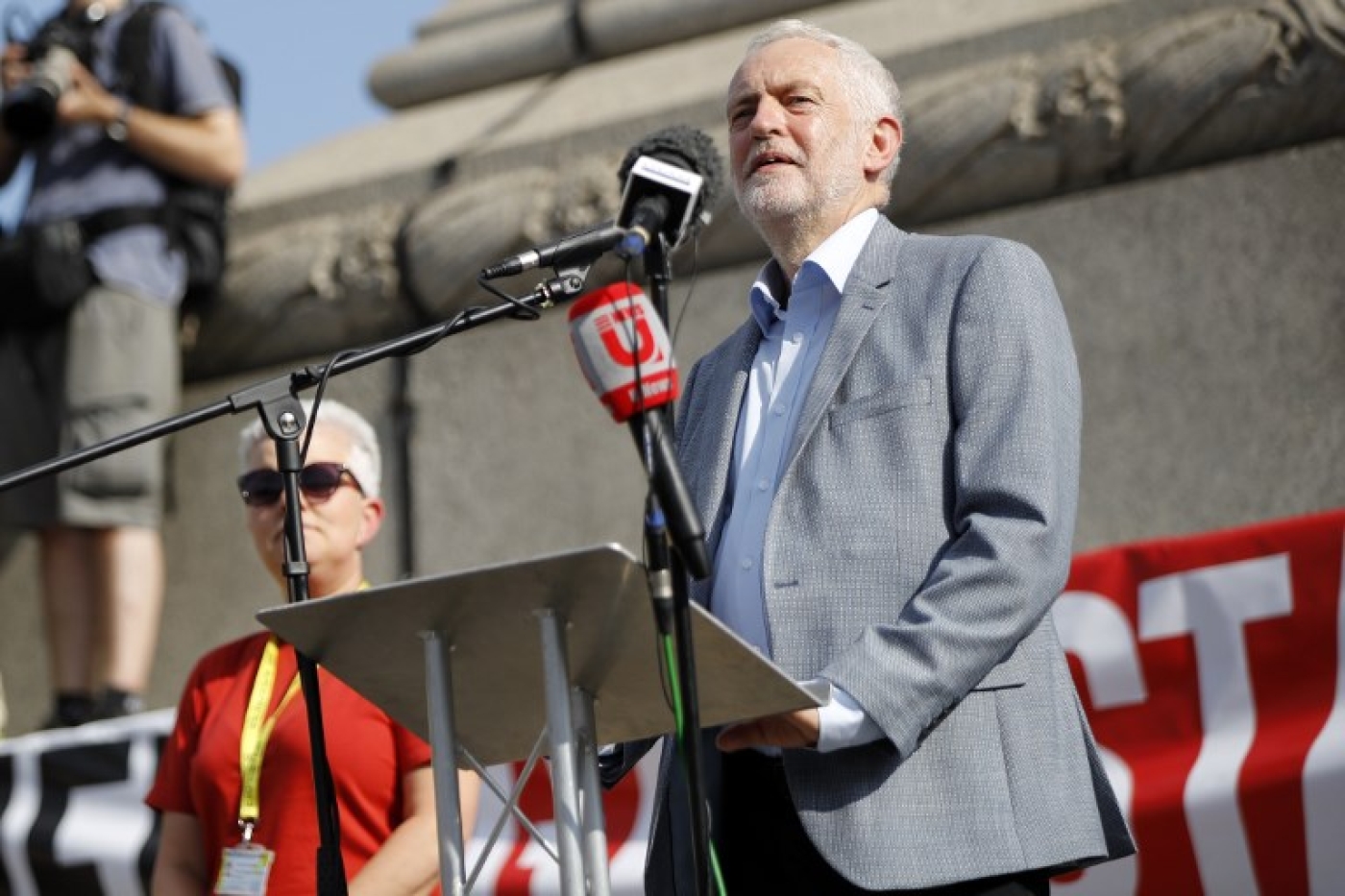 On Sunday, four Palestinian members of Israel’s parliament, or Knesset, published an open letter in the UK’s Guardian website saluting Jeremy Corbyn “as a champion of peace and justice” and expressing solidarity with the leader of Britain’s opposition Labour Party, which has been battling accusations of anti-Semitism for months.

Palestinian members of Knesset on @JeremyCorbyn: “we must speak out now and register our repugnance at these recent attempts to complete our erasure, by forbidding within @UKlabour any mention by name of the forces allayed against the Palestinian cause.” https://t.co/NAw4ZRz9kT

Corbyn - a staunch supporter of Palestinian rights - and his party have been subjected to accusations of anti-Semitism and attacks by Jewish newspapers in the UK as well as on Twitter by Israeli Prime Minister Benjamin Netanyahu.

Still, some opinion polls put Labour ahead or level with Prime Minister Theresa May’s Conservatives, meaning Corbyn is a potential British leader, although the next election is not due until 2022, Reuters said.

In their letter, the MPs write that Palestinian citizens of Israel “have yet to experience a single day of equality,” and note that millions of Palestinians are under “military occupation in the West Bank, under siege in the Gaza Strip,” because of their minority group identity.

They criticise Israel’s new nation-state law, “which explicitly raises the rights of Jewish people to paramount status, downgrades the Arabic language and eclipses any mention of equal rights, regardless of race or religion,” and observe that under Netanyahu “Palestinians will never have a state of their own, and that they will never be allowed equality inside Israel.”

They also argue that the “British political class ignores the Palestinian historical plight, and attacks and abuses the British and European leader who vocally supports the Palestinian cause of peace and equality.”

The letter concludes: “We stand in solidarity with Jeremy Corbyn and we recognise him as a principled leftist leader who aspires for peace and justice and is opposed to all forms of racism, whether directed at Jews, Palestinians, or any other group.”

It is signed by MPs Ahmad Tibi, Masud Ganaim, Yousef Jabareen and Jamal Zahalka on behalf of all 13 members of the Knesset who are part of the Joint List group.

For months, Labour has been mired in allegations of anti-semitism. These have recently escalated amid the party’s refusal to adopt all the examples set forth in the International Holocaust Remembrance Alliance's definition of anti-Semitism.

Corbyn has said that one of the examples has been used to “restrict criticism of Israel that is not anti-Semitic”.

On Tuesday, Labour's ruling council will decide whether to adopt all the examples, the Guardian said.

Palestinian members of parliament have seemingly been roused to action in recent days by Israel's nation-state law, as several reportedly plan to meet senior European Union officials and urge them to oppose the controversial legislation that was passed on 19 July.

There were also earlier reports that MPs from the Joint List have allied with Palestinians in trying to convince the UN to advance a resolution at the mid-September General Assembly likening the nation-state law to apartheid. 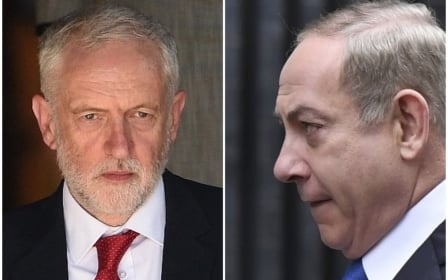 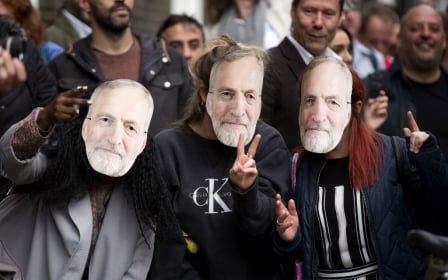 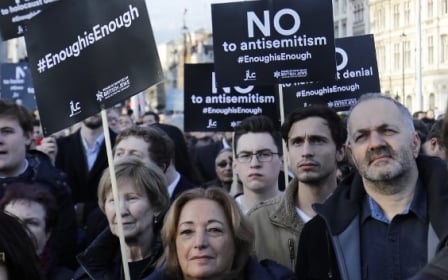