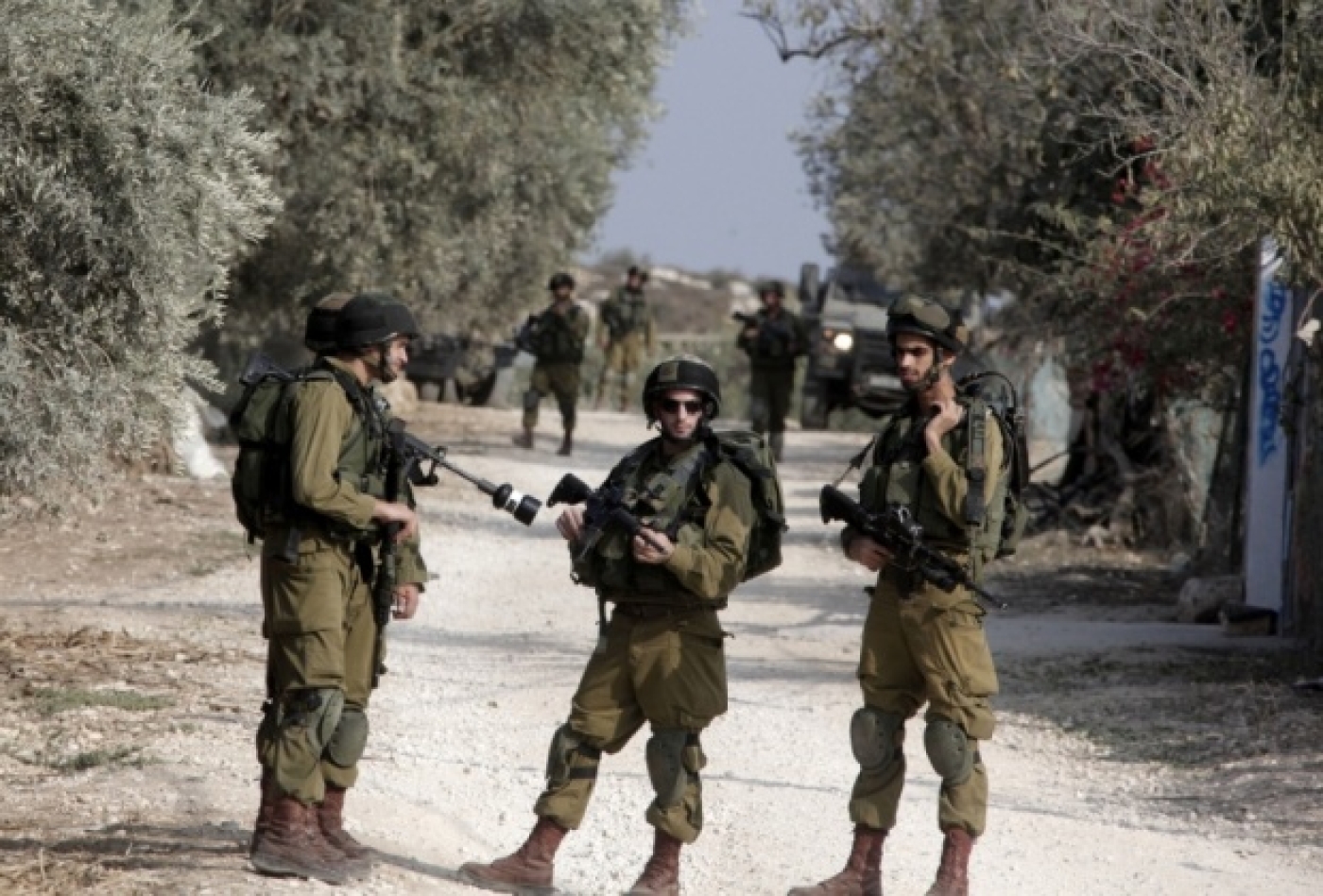 A Palestinian teenager was killed on Monday after being shot by Israeli forces and falling to his death, police said.

Eighteen-year-old Muhammad Abu Latifa was shot in the leg as he fled arrest by Israeli forces in the Qalandiya refugee camp near the West Bank town of Ramallah.

He fell to his death after running along a roof and trying to jump across to another building, Palestinian medic sources told Maan News.

A paramedic with the Israeli forces tried to treat Latifa but he was pronounced dead at the scene.

The two suspects were thought to have “planned a terror attack in Israel,” according to the Israeli police statement.

Latifa is third Palestinian to have been killed in Israeli raids over the past seven days.

On Thursday, Israeli forces shot dead a Palestinian in the southern West Bank while arresting his son.

On Wednesday, troops shot dead a Palestinian during clashes near the northern West Bank city Jenin.

Latifa is the 18th Palestinian to have been killed by Israeli forces in 2015. Palestine State
Palestinians: Battling for freedom on their own
Ghada Ageel 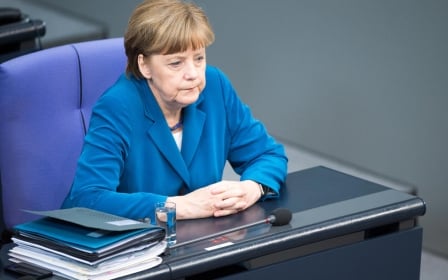 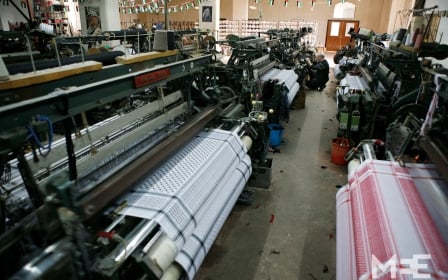