Palestinians recall envoy to US for consultations after Jerusalem move 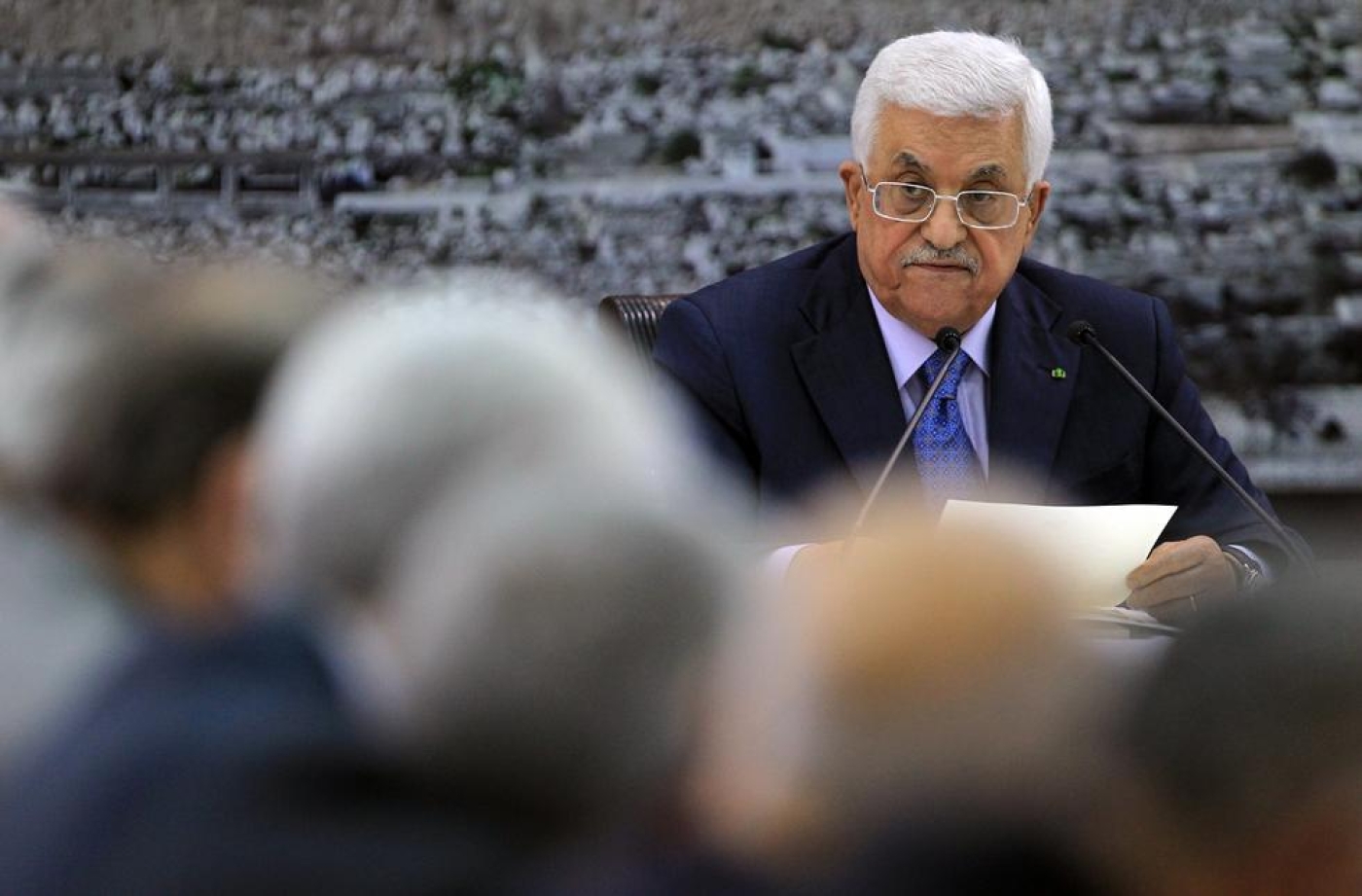 The Palestinians said on Sunday they were recalling their envoy to the United States for consultations following US President Donald Trump's designation of Jerusalem as Israel's capital.

Palestinian local media reports indicated that discussions will be about the future steps the PA will take in response to Trump’s announcement, according to the JerusalemOnline website.

Trump's 6 December announcement regarding the disputed city deeply angered the Palestinians and led to weeks of unrest.

Palestinian officials had earlier said President Mahmoud Abbas would refuse to meet US Vice President Mike Pence during a visit to the region that had been planned for December but which was later cancelled.

He has also said he would accept no further role for the US in the Middle East peace process.

Violence since Trump's announcement has left 13 Palestinians dead, with most killed in clashes with Israeli forces.

On Sunday, while marking the 53rd anniversary of his Fatah movement, Abbas called Jerusalem "the eternal capital of the Palestinian people".

Jerusalem's status is perhaps the most sensitive issue in the Israeli-Palestinian conflict.

Israel sees the entire city as its capital, while the Palestinians want the eastern sector as the capital of their future state.