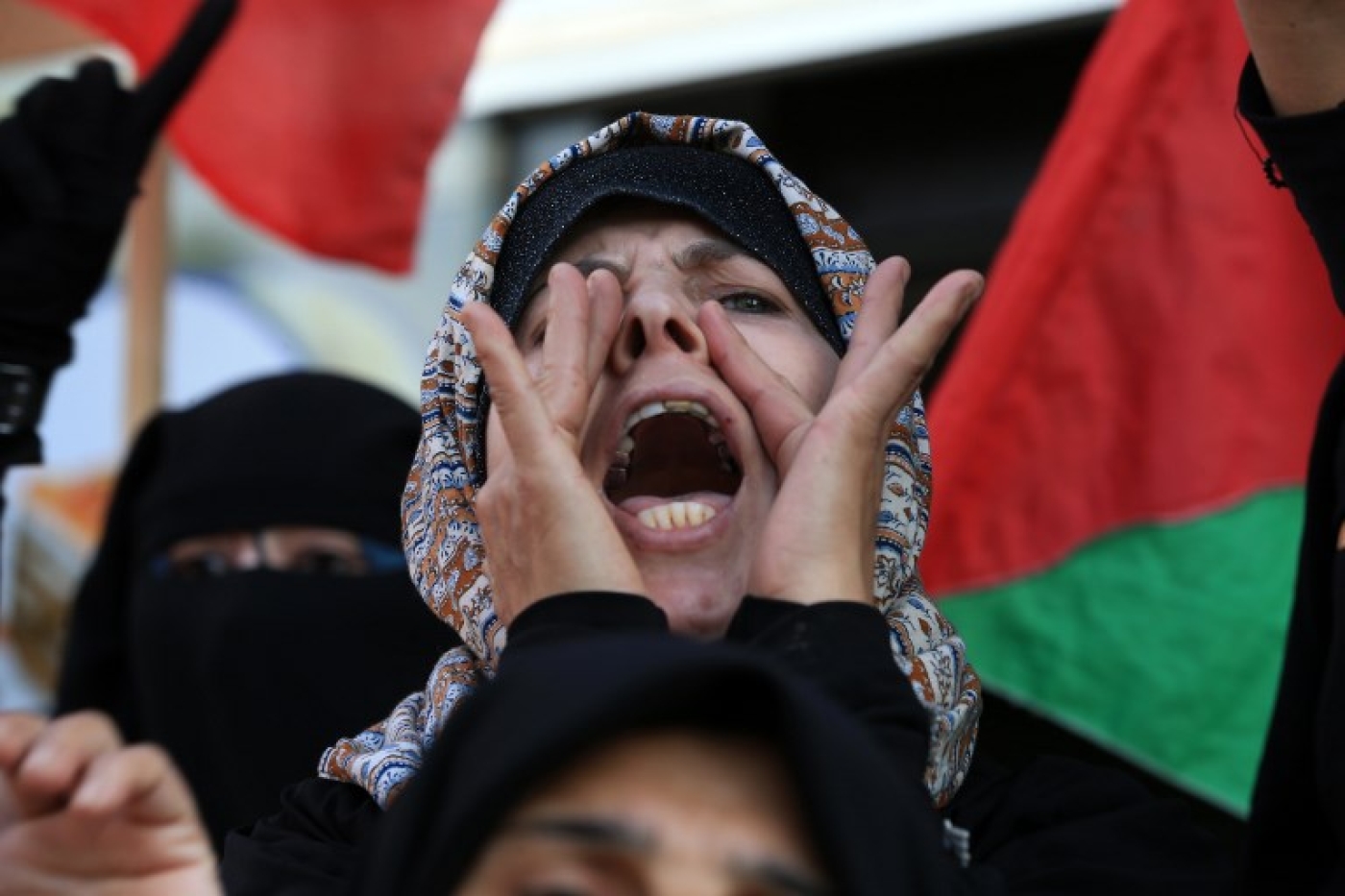 The Palestinian foreign minister said on Monday the Palestinians will call for an emergency meeting of the UN General Assembly after the US vetoed a Security Council resolution calling for the withdrawal of its declaration that Jerusalem is Israel's capital.

President Donald Trump reversed decades of US policy on 6 December and recognised Jerusalem as the capital of Israel, causing a break with Palestinian leaders and upsetting the Arab world and Western allies alike.

"We are moving within 48 hours ... to call for an emergency meeting of the General Assembly," Riyad al-Maliki told reporters in Ramallah. He said the international community would "consider the decision by President Trump as null and void".

The Palestinian UN envoy also raised this option in remarks published in Saudi daily Arab News on Monday ahead of the Security Council vote on an Egyptian-drafted resolution about Jerusalem’s status, which Washington vetoed.

The draft said any “decisions and actions which purport to have altered the character, status or demographic composition of the Holy City of Jerusalem have no legal effect, are null and void and must be rescinded”.

Trump’s 6 December decision to recognise Jerusalem as Israel’s capital and to move the US embassy to the city has provoked widespread anger and protests among Palestinians as well as broad international criticism, including from top US allies.

Arab News quoted Ambassador Riyad Mansour as saying that the Palestinians and Egyptians have worked closely with Security Council members while drafting the resolution to ensure that it gets overwhelming support.

“The Europeans in particular asked us to avoid terms like 'denounce' and 'condemn,' and not to mention the US by name," it quoted Mansour as saying. "We acceded to their request but kept the active clauses rejecting all changes to Jerusalem and the reaffirmation of previous decisions."

With the exception of the US, the remaining 14 members of the Security Council voted in favour of the Egyptian-drafted resolution on Monday.

The United States is one of five permanent members of the Security Council, the others being Russia, China, the UK and France, with vetoing powers. Washington has vetoed 42 draft resolutions in support of Israel in the past.

The final status issue of Jerusalem has long been the target of the US veto at the UN.

The Palestinians can invoke a rarely used article of the UN Charter that calls for parties involved in a dispute not to cast a veto on proposals related to it, Arab News said. But, it said, they are more likely to take the issue to the General Assembly under Resolution 377A, known as the “Uniting for Peace” resolution.

Resolution 377A was passed in 1950 and used to authorise the deployment of US troops to fight in the Korean War.

The resolution states that the General Assembly can step in with its own recommendations to maintain international peace and security if the Security Council cannot act on a certain issue because of lack of consensus between permanent members.

Turkish officials told Al Jazeera on Monday that Ankara and other Organisation of Islamic Cooperation (OIC) states were working in support of securing a resolution through the General Assembly.

"The resolution can be passed by getting at least two-thirds of the votes of the members of the UN General Assembly. We already have this number, but Turkey, as well as the other OIC members, are working hard to increase it," an anonymous Turkish official told Al Jazeera. 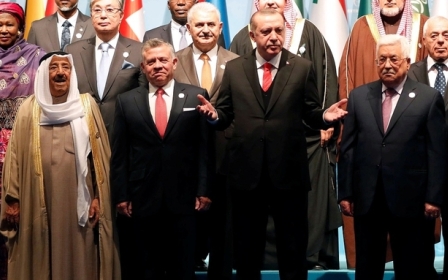