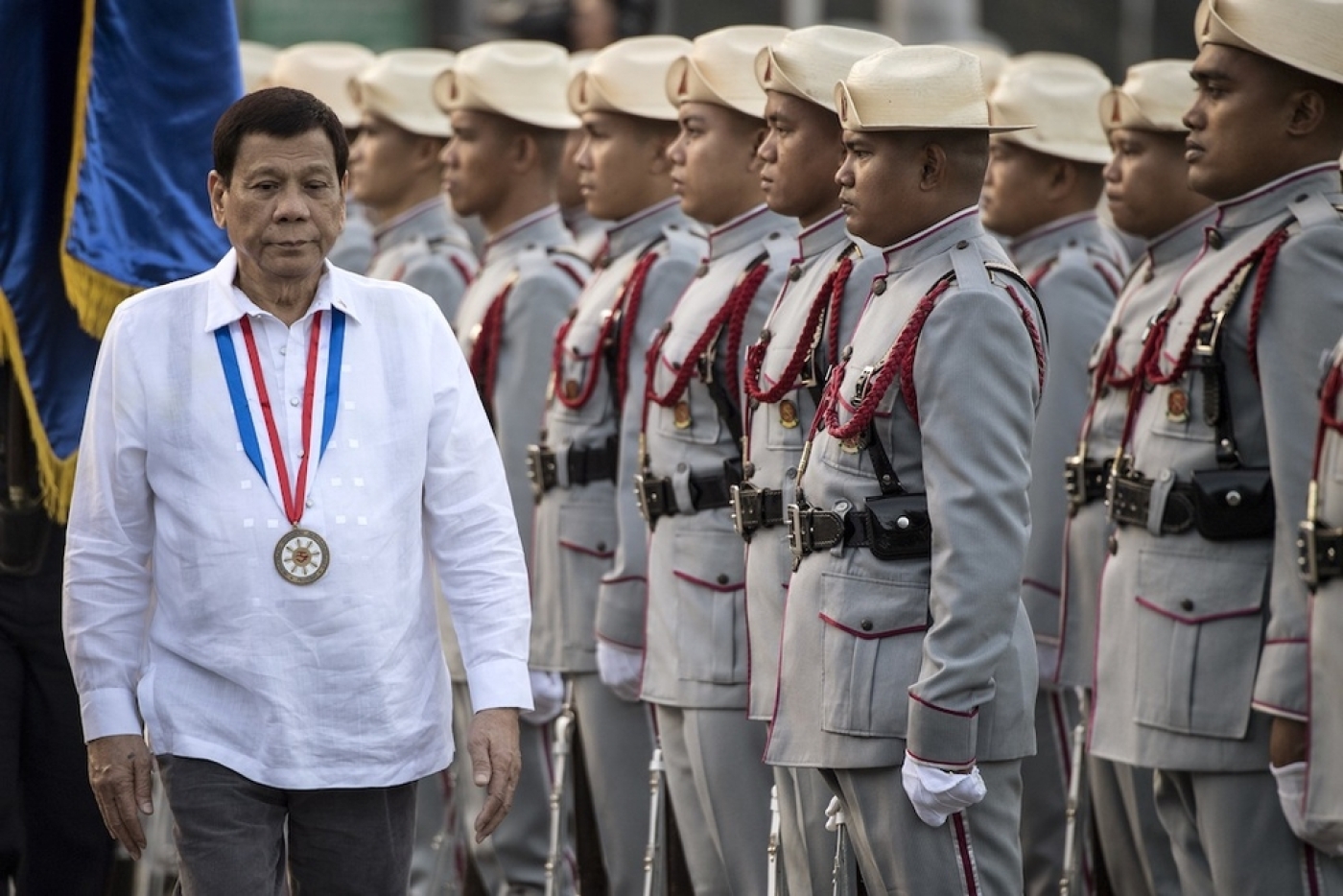 The Philippines suspended sending workers to Kuwait on Friday, a day after President Rodrigo Duterte said abuse by employers there had driven several domestic helpers to suicide.

Kuwait expressed surprise at the move and said it was in touch with Manila to try to resolve the issue.

Philippine Labour Secretary Silvestre Belo told Reuters no more Overseas Filipino Workers would be sent to Kuwait "pending investigation of the causes of deaths of about six or seven of our OFWs". He did not refer to specific cases or say when the deaths took place.

There are more than 250,000 Filipinos in Kuwait, the Philippine foreign ministry estimates, most working as domestic helpers. There are also large numbers in the United Arab Emirates, Saudi Arabia and Qatar.

Duterte, who is hugely popular among the Filipino diaspora, said on Thursday the Philippines had "lost four women" in Kuwait, referring to domestic helpers he said had been abused and committed suicide.

He said he was aware of many cases of sexual abuse against Filipino women and wanted to raise it with Kuwait and "state the truth and just tell them that it's not acceptable any more".

Kuwait's Deputy Foreign Minister Khaled al-Jarallah expressed "surprise and sorrow" over Duterte's remarks, saying that legal proceedings had been taken in the cases of the four domestic workers mentioned by the president.

"We have begun immediate contacts with Filipino authorities to examine the extent of this statement and to try to refute the erroneous information that came in it," state news agency KUNA quoted Jarallah as saying.

Jarallah said there were more than 170,000 Filipino workers in Kuwait, all protected by laws that shield them from abuse.

More than 2.3 million Filipinos are documented as working abroad. Collectively they remit more than $2bn of their income back to the Philippines every month, money that fuels robust consumer spending in one of the world's fastest-growing economies.

In April, Duterte travelled to the Gulf to discuss the situation of Filipino workers there.

In particular, he raised the issue of the failure of companies in the Gulf to pay their wages, a problem provoked by collapsing oil prices. 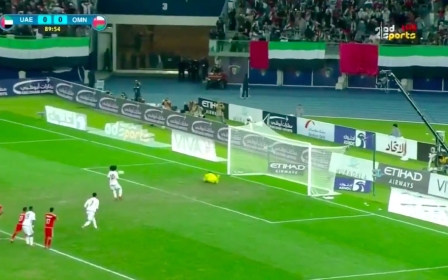