Teachers at Khartoum University, whose Nile-side headquarters were built in 1912, demand support to protect 'nation's treasures' Dozens of students have been arrested in Sudan after a week of fierce protests broke out over government plans to sell the country’s most prestigious university.

The student union of Khartoum University said on Thursday that up to 160 students had been arrested during days of demonstrations that saw security forces fire tear gas and rubber bullets inside the university courtyard.

One prominent student activist, Wefaq Gorshi, was arrested in a hospital while she was visiting her father, activist group Girifna said on Thursday.

Protests erupted on Monday after Sudan’s Minister of Tourism, Mohammed Abu Zeid, reportedly disclosed plans to requisition the historic headquarters of Khartoum University and transform them into a tourist heritage site.

Zeid reportedly told a local news site that the iconic buildings – completed in 1902 on the banks of the Nile – are to be sold off by the government, and that Khartoum University will be moved to a new site.

Khartoum University is the site of frequent anti-government protests, and is regularly shut down to avoid unrest spreading.

Since protests broke out, though, government ministers have dismissed news of the plans as rumour, with the Minister of Higher Education – Samia Abu Keshwa – saying the government has no intention of selling the university buildings.

Despite the denials, protests have continued, with the Khartoum University Teachers’ Union issuing a statement on Friday calling on “all sectors of the Sudanese people to resist and reject the way the state is playing with the nation’s treasures”. 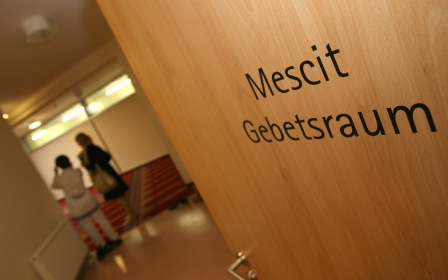