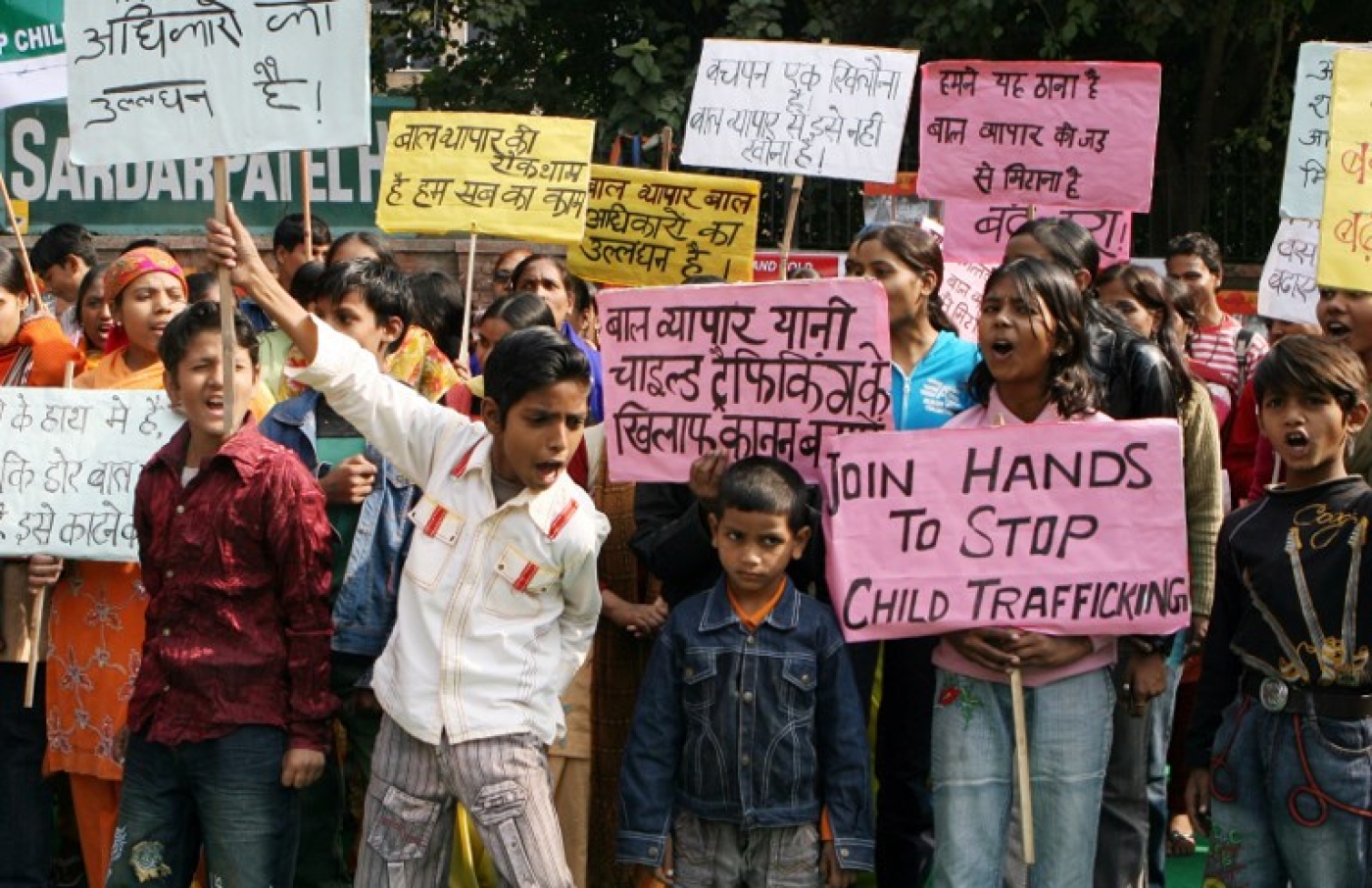 Indian children shout slogans during a protest on the Global Day against Child Trafficking in New Delhi on December 12, 2008 (AFP)
By
Reuters

Police have rescued a dozen trafficked girls in the southern Indian city of Hyderabad and arrested more than 20 members of a major network selling brides to wealthy men in the Gulf.

Omanis, Qataris, hotel owners, brokers and qazis - who perform Islamic marriages - were arrested in Wednesday's crackdown, which a campaigner said could help stem the trade.

"Innocent Muslim girls are dragged into the trap of marriage to wealthy sheikhs of Arab countries," Mahendar Reddy, Hyderabad police commissioner, said in a statement.

"After reaching the new country, they are exploited at the hands of several others."

The rescued girls were all set for wedlock, the police said.

Campaigners said scores of such marriages are performed every year and in most cases the girls are abused physically and sexually, or pushed into domestic servitude.

Farid Ahmed Khan, the chief qazi of Mumbai - which lies some 700km west of Hyderabad - was among those arrested and charged with trafficking.

Marriages with rich, often elderly, Arab men, have been prevalent for decades in the technology hub of Hyderabad. Girls' parents usually get a cash payment for agreeing to the marriage.

The police have cracked down on child marriage in Hyderabad and nearby areas but officials say most are performed secretly.

Hyderabad police launched an investigation last month into the marriage of a 16-year-old girl to a 65-year-old Omani man in exchange for 500,000 Indian rupees ($7,715) after she contacted her mother from Muscat crying for help.

"A crackdown like this would make families fearful of giving away their daughters in such marriages, that they are lured to with money," said Jameela Nishat, founder of Shaheen's Women's Resource and Welfare Association.

"This crackdown is big and will check the practice." 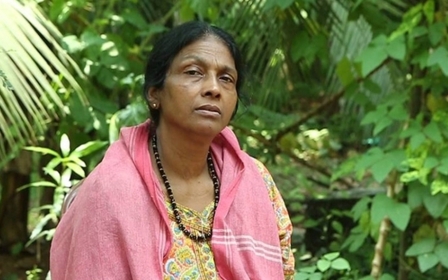