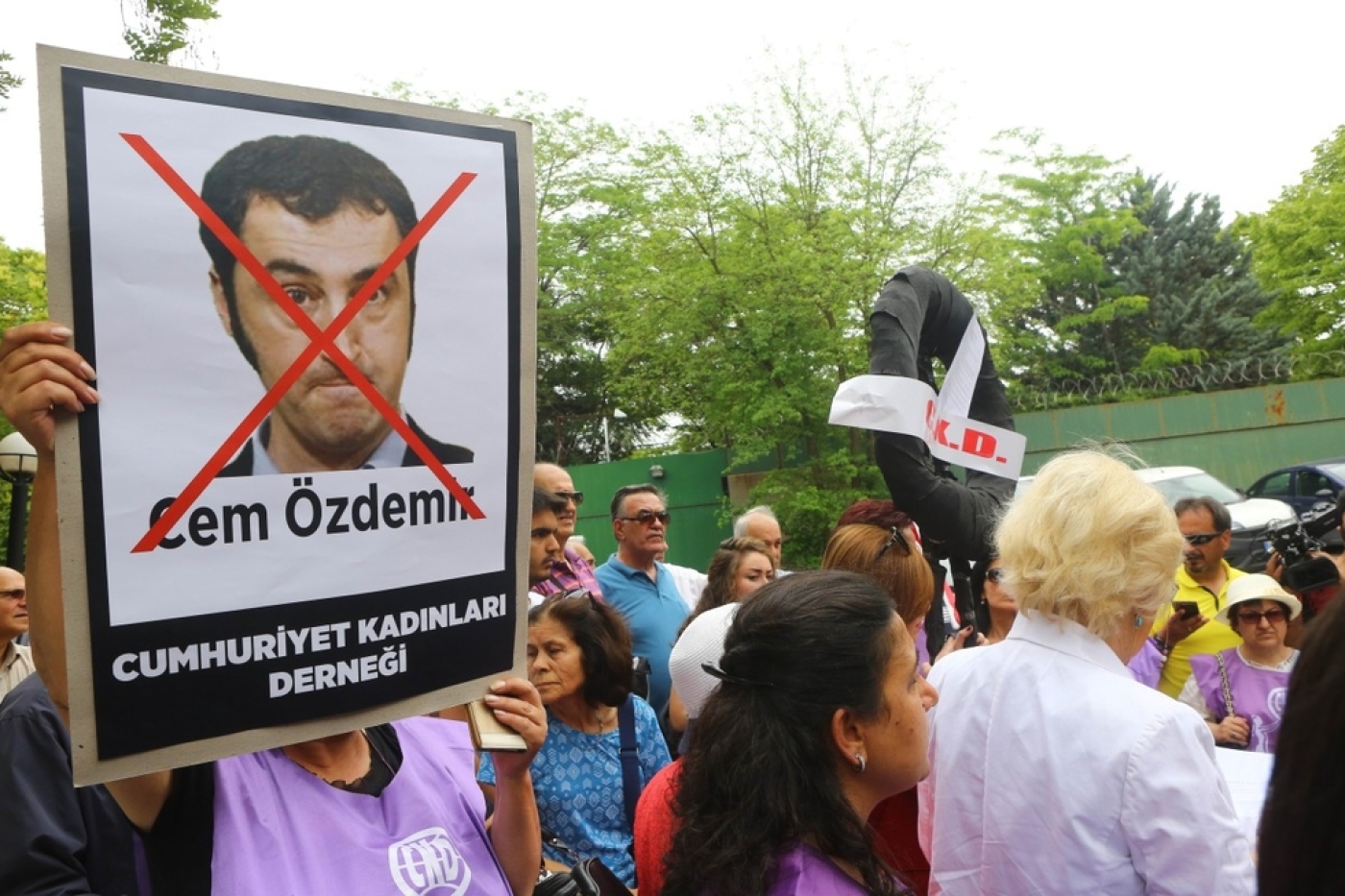 German lawmakers of Turkish descent have been placed under police protection after receiving death threats over parliament's decision to recognise the mass killings of Armenians by Ottoman forces as a "genocide," an MP told AFP Sunday.

The lawmaker, who is among MPs given police protection and who spoke on condition of anonymity, said security officers have been assigned to accompany them since Saturday.

The measure came following a round of "security discussions" with federal police, the source said.

The Bundestag vote last week over the World War 1-era massacre has driven ties between Turkey and Germany to a low, with President Recep Tayyip Erdogan reacting furiously to the parliamentary decision.

Erdogan charged that the 11 German MPs with Turkish roots who backed the resolution supported "terrorism" by the banned Kurdistan Workers' Party (PKK), and demanded that they undergo "blood tests" to see "what kind of Turks they are".

Bundestag President Norbert Lammert had during the vote itself revealed that MPs had received death threats.

Cem Ozdemir, the co-chairman of the Alliance90/Greens party and who was among those who initiated the resolution, had already been given police protection.

Ozdemir, who is of Turkish descent, provoked controversy after recognising the Armenian killings as genocide during a March 2015 visit to the memorial in the Armenian capital, Yerevan, that marks the massacres.

On Thursday, Ozdemir said there was “never a favorable time to speak about something as dreadful as genocide," according to the New York TImes.

“Working through the Shoah is the basis of democracy in Germany,” Ozdemir added referring to the alternative name for the Jewish Holocaust.

“This genocide is also waiting to be worked through.”

Armenia has led a decades-long campaign to have the bloodshed, in which it is claimed at least more than 800,000 people were killed, characterised as genocide, which Turkey rejects as a gross injustice.

Ankara argues the killings were a collective tragedy in which equal numbers of Turks and Armenians died. 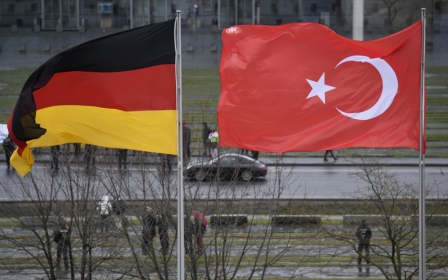 Diplomacy
Did Germany use the Armenian genocide vote to blackmail Turkey?
Ahmet Alioglu-al-Burai 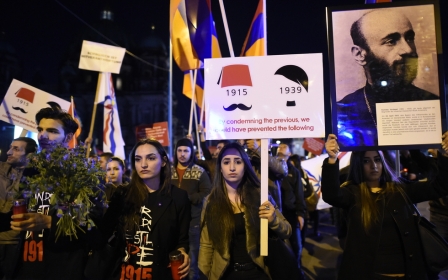 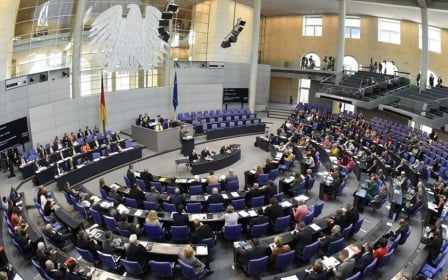