Putin: Russia to withdraw 'main part' of forces from Syria 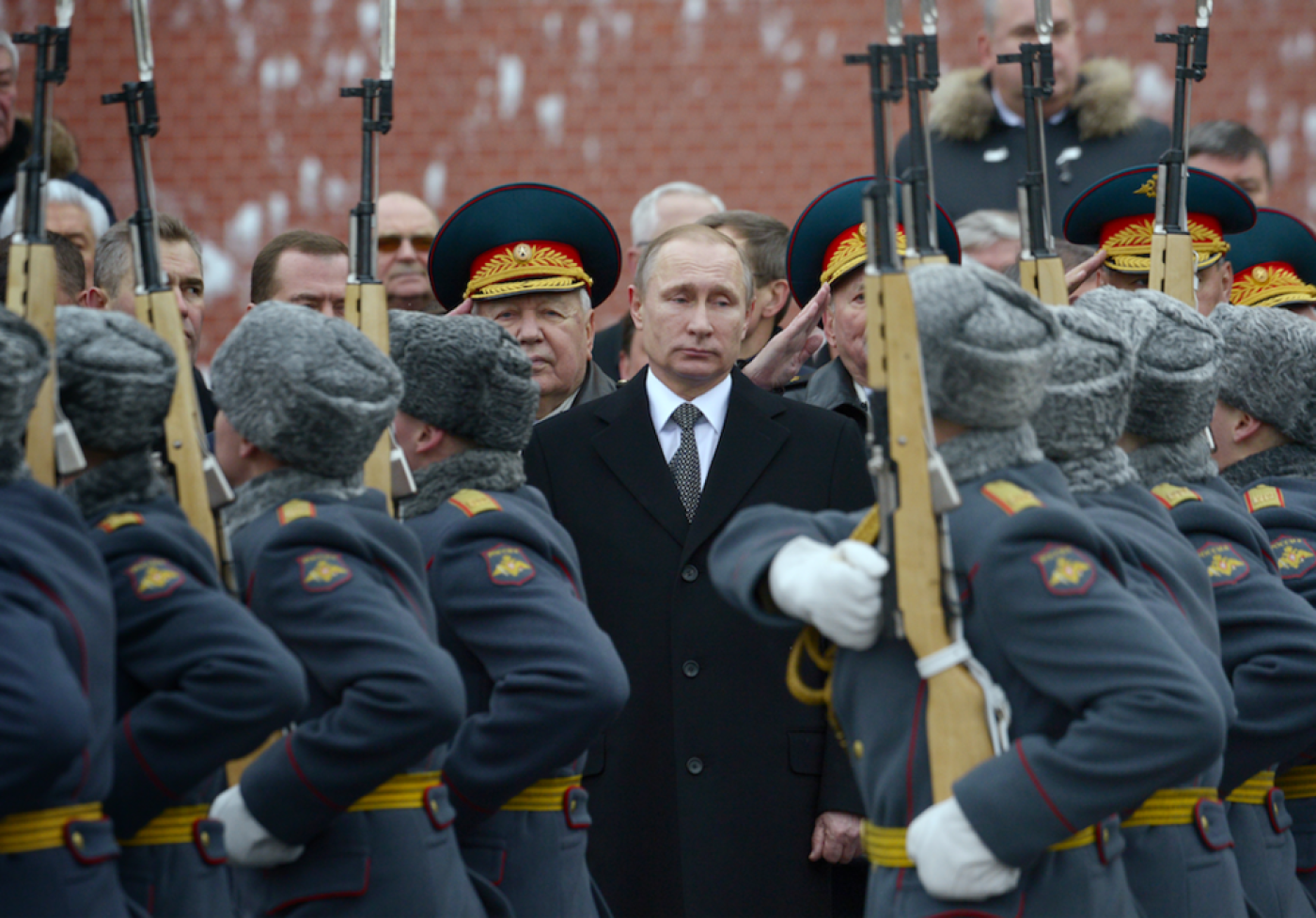 Russian President Vladimir Putin attends a wreath laying ceremony at the Tomb of the Unknown Soldier by the Kremlin (AFP)
By
Simona Sikimic
, Dania Akkad

Russia will pull out a "main part" of its forces from Syria, Russian President Vladimir Putin said on Monday while stressing that he wanted to devote his energy to brokering a peace deal in the country.

However, Moscow said it would continue to keep a military presence in the country and would not pull out of its base in the coastal city of Tartous or the Hmeymim airbase in Syria's Latakia province.

According to reports, Putin has ordered the withdrawal to begin tomorrow but has not given any kind of deadline for the scaledown.

The announcement comes as a fresh round of Syrian peace talks kicked off in Geneva.

The most recent round, which took place in February, quickly broke down after Russian air strikes continued to pound opposition areas.

Speaking at a meeting in the Kremlin with his defence and foreign ministers, Putin reportedly said that the Russian military, which began bombing Syria last September, had achieved the bulk of its objectives.

"The effective work of our military created the conditions for the start of the peace process," Putin said.

"I believe that the task put before the defence ministry and Russian armed forces has, on the whole, been fulfilled. With the participation of the Russian military... the Syrian armed forces have been able to achieve a fundamental turnaround in the fight against international terrorism and have taken the initiative in almost all respects," Putin said.

Syria's main opposition hailed the decision late on Monday, but said it would wait and see what impact the order would have on the ground.

"We must verify the nature of this decision and its meaning," Salem al-Meslet, spokesman for the opposition High Negotiations Committee told reporters in Geneva.

"If there is a decision to withdraw the [Russian] forces, it is a positive decision, and we will see it on the ground [But] does this decision mean removing forces or just reducing the number of aircraft in Syria, [that] we will have to check," he said.

Russia’s involvement has widely been credited with turning the tide in Assad’s favour as government forces and its allies make inroads in the north.

Kremlin spokesman Dmitry Peskov told Reuters that Putin had telephoned Assad to inform him of the Russian decision.

The two leaders have agreed that Moscow would help monitor a fragile ceasefire in the war-torn country which went into force in late February.

"Assad noted the professionalism, courage and heroism of the officers of the Russian armed forces that took part in the military operations and expressed deep appreciation to Russia," the Kremlin said in a statement.

Also on Monday, Germany's Foreign Minister Frank-Walter Steinmeier said the withdrawal of Moscow's forces from Syria would increase the pressure on Assad to negotiate a "political transition," .

"If the announcement of a withdrawal of Russian troops materialises, this increases the pressure on President Assad to finally negotiate in a serious way in Geneva a political transition which maintains the stability of the Syrian state and the interests of all populations," Steinmeier said in a statement.

Julien Barnes Dacey, a senior policy fellow with the European Council on Foreign Relations, said the timing of the announcement, coming on the back of the ceasefire and with the beginning of the talks was "not a coincidence".

"It seems that this is signalling both to Assad and other parties that the Russians are not going to facilitate an absolute Assad victory - and that the political process needs to be taken seriously now and that Russian influence will be used in that direction," Barnes Dacey told Middle East Eye.

It is likely that Russia will continue air strikes although, he said, it remains to be seen whether the level of intensity will be sustained.

But foremost, the announcement is about political signalling, firstly to the Syrians that they need to take the political process seriously, but also to the other parties at the negotiation table that Moscow is serious about the political track, he added.

However, it is too early to say if the signals from Moscow will have a positive development, said Chris Doyle, the director of the Council for Arab-British Understanding.

“If this is a message to the regime that it has to take the talks seriously and to the Americans that it is willing to push Assad, then it could help,” said Doyle. “But it depends on the political will of all the parties on the table, so it is a small step of many [that is needed] to completely and utterly transform the political climate and bring the two divided sides together.”

"We need to wait and see how the opposition is going to react to this," he added. 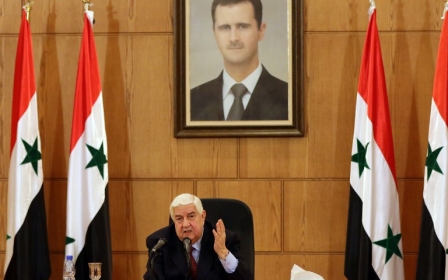 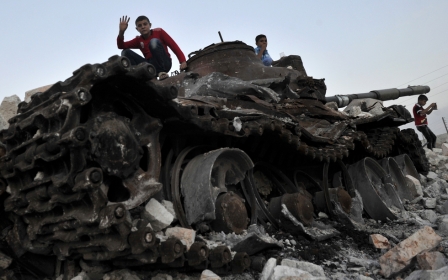 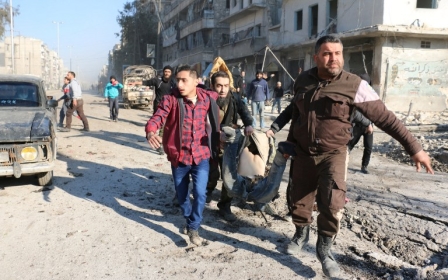