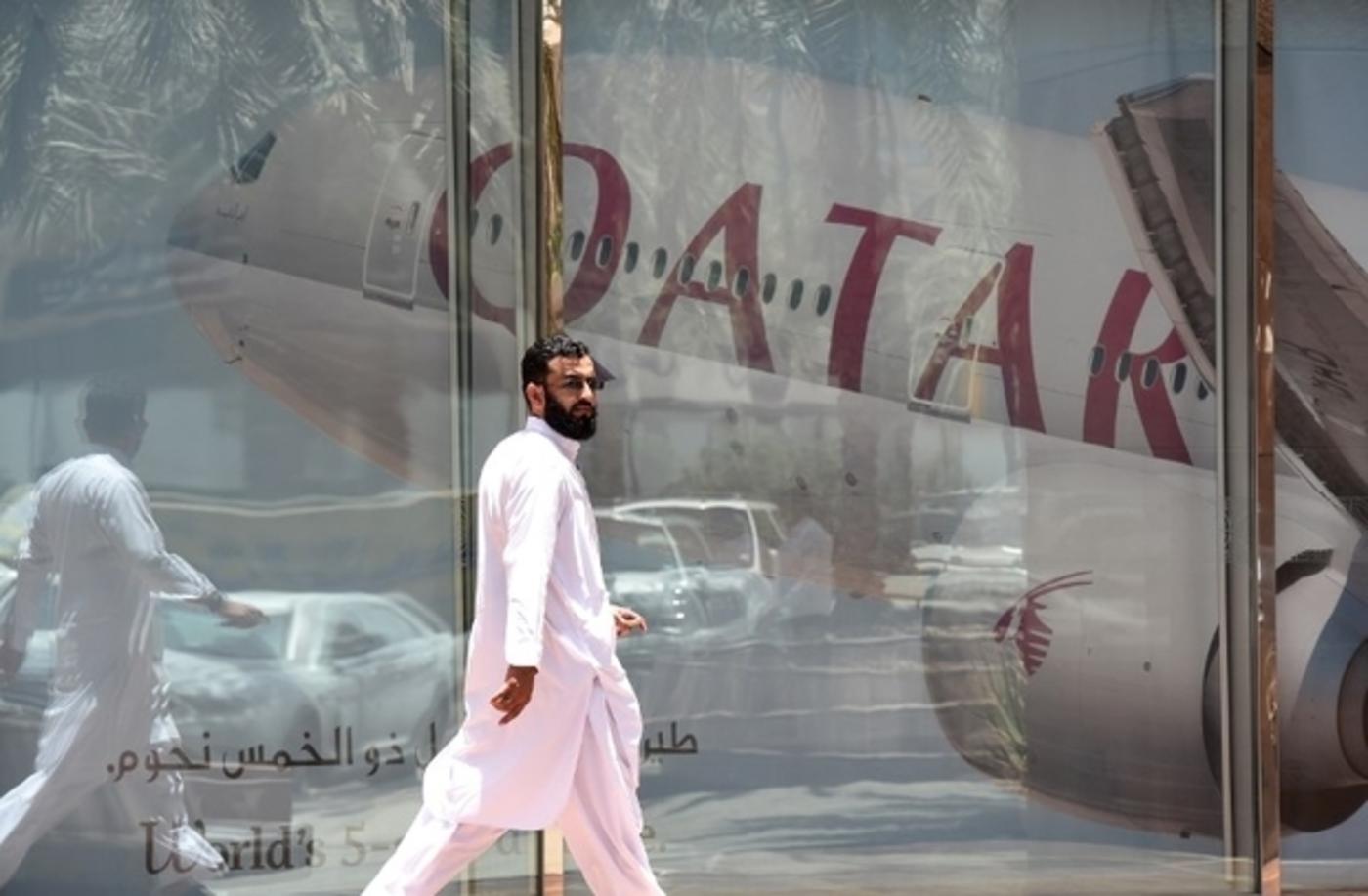 Families are being torn apart by the rift between Qatar and some other Gulf Arab states that began six months ago, Amnesty International said on Thursday, in spite of measures to ease the impact of the crisis on ordinary citizens.

Saudi Arabia, the United Arab Emirates and Bahrain, along with Egypt, imposed travel, economic and diplomatic sanctions on Qatar in June over allegations of supporting terrorism. Doha denies the charge.

The human rights group, citing interviews with individuals and Qatari officials, said thousands of people had been affected by the rift, which has split families, raised food prices for foreign workers and made visits to Islamic holy sites in Saudi Arabia more difficult.

The three US-allied countries had announced measures in June to ease the impact of the dispute on mixed families, including setting up hotlines to deal with humanitarian issues.

Saudi Arabia has also said it was allowing visits to holy sites and opened its doors to Muslims in Qatar to perform the annual Muslim Hajj pilgrimage.

Still, only a few dozen Qatari nationals were able to travel to Saudi Arabia for Hajj this year, according to Qatar's state-linked National Human Rights Committee (NHRC), compared with 12,000 in 2016.

Diplomatic efforts led by Kuwait to resolve the dispute have so far failed to achieve a breakthrough.

The report was based on interviews with 44 affected individuals and conducted in late November in Qatar, as well as on meetings with Qatari officials.

Despite measures to allow families in mixed marriages to visit, many were finding it difficult to obtain a "laissez-passer" that allows residents of Qatar to travel to see loved ones in Saudi Arabia, Bahrain or the UAE, the report said.

Amnesty said that there was scant, or no information about the application process on official UAE and Saudi ministry websites, while travel to Bahrain had become more difficult since Manama imposed an entry visa requirement for Qatari nationals and residents at a time when the embassy in Doha is closed.

Lynn Maalouf, director of research for the Middle East at Amnesty International, said that by imposing travel restrictions on ordinary people, Bahrain, Saudi Arabia and the UAE have "violated the right to family life, education and freedom of expression".

"Since this dispute began in June, our fears about its potential to rip families apart have been cruelly and emphatically realised," Maalouf said in a statement.

"Although the Middle East was once a region of peace and co-existence, it has unfortunately been transformed into a region of terrorists and authoritarians where extremism flourishes," he said.

"So who is the enemy and what is the root cause of terrorism? Tyranny, authoritarianism and the absence of justice." 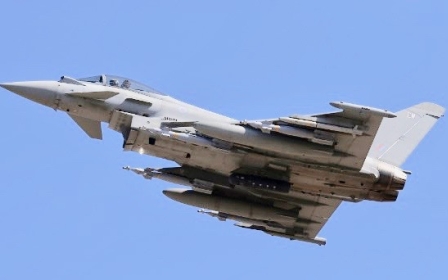