Analysts say Qatar's decision to expel Brotherhood leaders within 7 days is one of the conditions to end GCC rift, while Egypt says it could improve relations 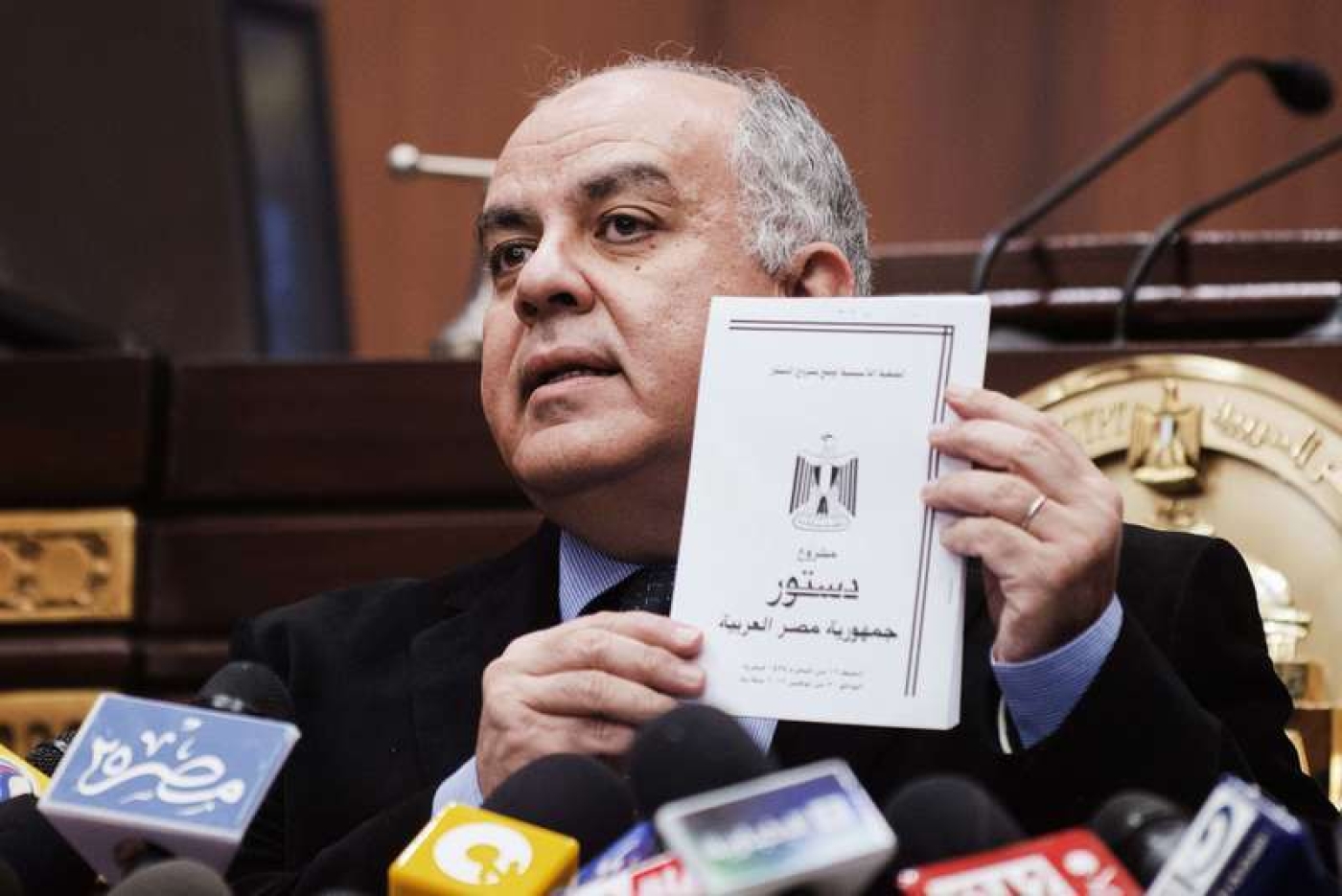 Amr Darraj, one of those expelled from Qatar, holds a copy of the Egyptian constitution before his exile from Egypt (AFP)
By
MEE staff

Qatar has told seven leading members of the Egyptian Muslim Brotherhood to leave within a week, officials within the organisation say.

In a statement posted on his Facebook page Amr Darraj, a leading figure in the Brotherhood’s Freedom and Justice Party, said the leaders would be relocating their headquarters outside the country “to spare Qatar embarrassment.”

In his statement, Darraj thanked Qatar for their “support for the Egyptian people.”

Fahmy said that the move could lead to an improvement of relations between Qatar and Egypt, which have been poor since the ouster of Muslim Brotherhood president Mohammed Morsi in 2013.

A source within the Muslim Brotherhood told news site Arabi21 that the decision had come as a shock to the seven leaders, among them Darraj and effective leader Mahmoud Hussein.

The number of expulsions could rise in the coming weeks.

“We understand very well the circumstances facing the region”, Darraj said in his statement, in an apparent reference to the pressure Qatar has come under from regional powers over its support for the group.

Qatar’s support for the Muslim Brotherhood is thought to be have been a key driving factor in the decision taken by Saudi Arabia, the United Arab Emirates and Bahrain to withdraw their ambassadors from Doha in March.

Recent months have seen frequent reports in the Arab press that the expulsion of Brotherhood leaders from Qatar was a key tenet of the Riyadh Agreement, a deal forged between the six Gulf Co-operation Council Members in the hope of healing the rift.

After the expulsion, the director of the Centre for Middle-Eastern Strategic Studies, Anwar Ashqi, told satellite television channel al-Tahrir that the decision to expel the Brotherhood leaders was “an implementation of one of the articles of the Riyadh Agreement.”

“Qatar has no choice but to commit” to the agreement, Ashqi said on Saturday.

At a meeting of GCC members on 6 September, Qatar had been given a week to implement the Riyadh Agreement demands.

On Saturday, Qatar requested an extension of that deadline to allow it to carry out all the demands, Gulf sources told al-Bawaba News.

Though the decision has been warmly welcomed by Egypt, and is likely to have a similar reception from GCC members, analysts say there are many more issues still to be worked out.

Andrew Hammond of the European Council on Foreign Relations told AFP that he does not think Qatar's decision represents "a major policy shift."

The decision will leave dozens of Brotherhood supporters based in Qatar, and Hammond says that rather than making sweeping policy changes, the side-lined state is making "incremental concessions to placate its neighbours."

"The other issue is what happens with al-Jazeera's line. Does that shift? Nothing has changed so far," Hammond said.

al-Jazeera, a Qatar-funded news outlet, has been very supportive of the Muslim Brotherhood and opposed to the overthrow of Mohammed Morsi.

Speculation is now growing as to where the expelled Brotherhood officials could turn next – Qatar had been considered one of the last safe havens for the movement’s leadership.

The group is officially designated as a “terrorist” organisation by Egypt, Saudi Arabia, the United Arab Emirates, Bahrain, Syria and Russia. 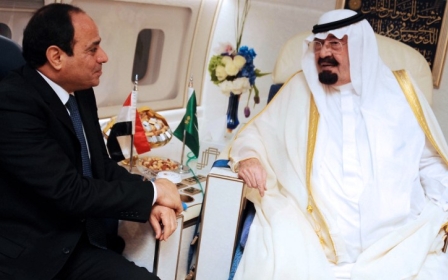