Lukman Thalib, who was detained in Qatar for five months, said Australia placed him on a terror watchlist that bars him from re-entering the country without stating why 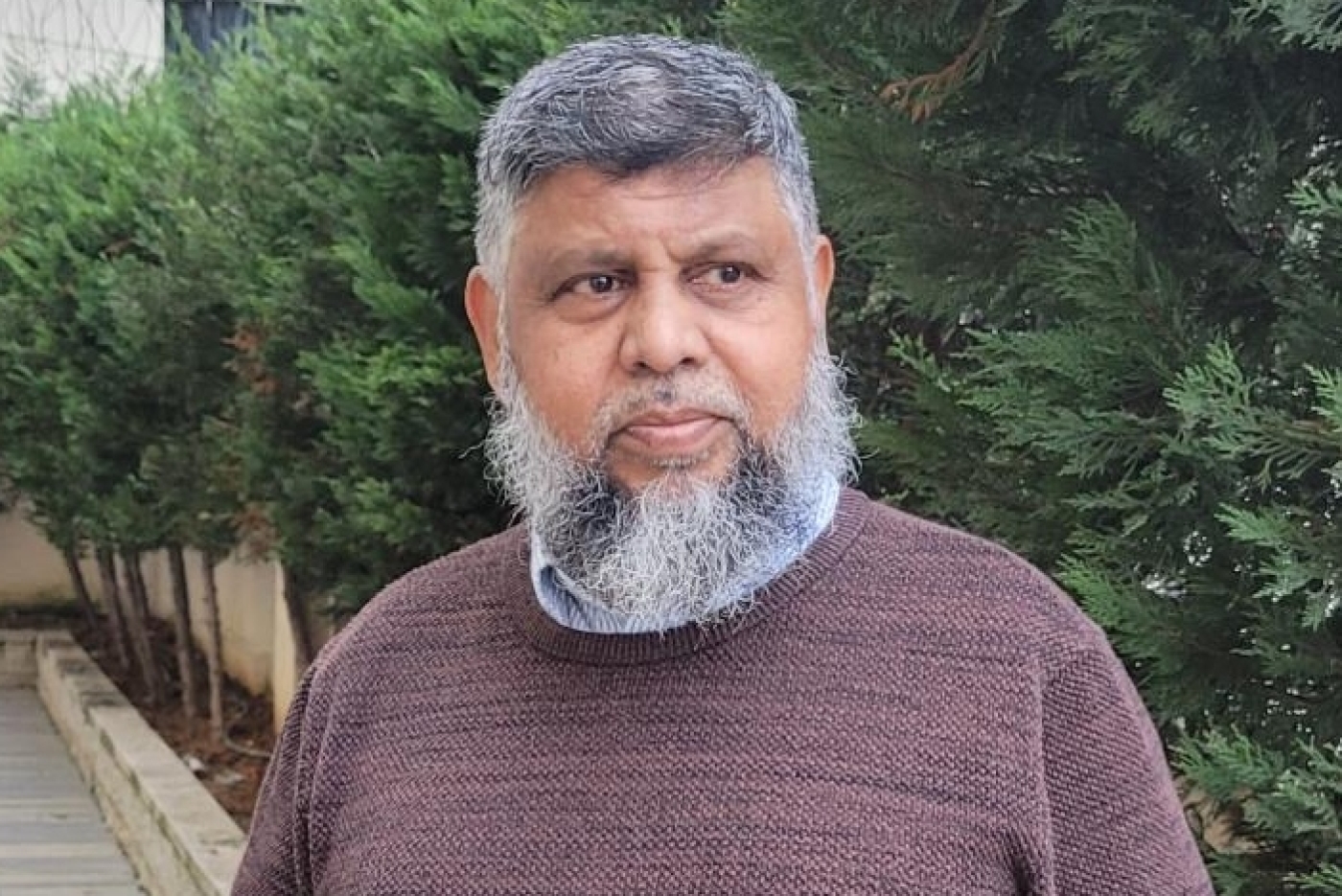 Thalib said Australian consular officials assured him that he would not be charged but, despite assurances was placed on the Australian terror watch list (Supplied)
By
Areeb Ullah

An Australian professor placed on a terror watchlist by Canberra and barred from re-entering Australia said he felt "betrayed and abandoned" by the country he has called home after Qatar allegedly tortured him.

Professor Lukman Thalib said he was imprisoned in Qatar, with his son Ismail, for five months, where he claimed to be tortured and abused.

"The sudden and agonising event of being criminalised, tortured and held in solitary for five months in a secret black site has turned my life upside down," Thalib told Middle East Eye via Whatsapp.

'The agonising event of being criminalised, tortured and held in solitary for five months in a secret black site has turned my life upside down'

"And not long after my release, I suffered a massive heart attack and continue to this day to suffer from
lasting damage to my health."

Thalib said his captors allegedly gassed his room, deprived him of sunlight for three months, placed him in stress positions, and questioned him repeatedly without telling him why they detained him and his son.

Guards then forced him to sign documents written in Arabic and to identify pictures of individuals shown to him.

Qatar released Lukman and his son Ismail on 24 December 2020 after holding them for five months.

Following their arrest, the US Treasury Department accused Thalib's other son, Ahmed Luqman Thalib, of being an "associate facilitator" to al-Qaeda. He was subsequently arrested in Melbourne in 2021 and detained on remand.

The professor worked at Qatar University's Department of Public Health and helped establish the institution's medical school. He also served as an adviser to Qatar's Scientific Research and Reference Taskforce  during the Covid-19 pandemic.

His son, Ismail Thalib, 30, was also detained in an undisclosed location in Qatar. Ismail worked in Qatar as a computer engineer for the Al Jazeera network in Doha.

Since then, CAGE, a UK-based advocacy group, has been helping the Thalib family seek justice.

Following his release, Thalib fled to Turkey, where he lived with his daughter after Australia imposed border restrictions because of the Covid-19 pandemic.

But a year later, when he was preparing to return to Australia for medical care and see his family, Thalib was barred from returning.

"When I was preparing to go home, I received a strange email from someone listed as 'TEO-Applications'. I initially presumed it was spam but when I saw the Australian government's logo, I google-searched what a TEO was because I had never heard of that before," said Thalib.

"I felt shocked, perplexed and outraged. I was tortured in Qatar. I could not stop feeling the double betrayal: one for allowing me to be severely tortured and then preventing me from seeking justice and healthcare."

A TEO can be placed against any Australian citizen by the country's home minister due to fears that an individual will be involved in a terror attack or provide support to a terrorist organisation.

The order typically lasts for two years, but the home minister can renew it if they believe there remains a credible threat.

Any Australian citizen placed on a TEO must get permission from the home minister to return to Australia, where the minister will issue them a return permit.

The permit can have restrictions placed on them, including when they have to leave the country or to update them on which address they intend to reside. 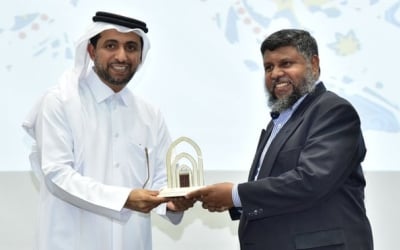 "I have never been charged or tried in any jurisdiction for any crime. The defamation against me and the collective punishment of my family began the day I was kidnapped and arbitrarily detained," said Thalib.

"Upon my release, I was clearly told that I was assured by Australian consular officials that I was not charged with anything whatsoever. But I found out much later that despite this assurance, the minister of home affairs in Australia had issued a TEO against me."

Australia's Department for Foreign Affairs did not respond to MEE's request for comment at the time of writing.

He continues to publish academic work but questions why Australia had issued a TEO against him.

"It is hard to speculate in the darkness of what feels like a mysterious witch hunt. The TEO was issued against me despite no court convictions or suggestion that I would stand trial on any offence, thus violating the principles of due process," notes Thalib.

"My honest feeling is that agencies in different countries are ganging together to satisfy someone's agenda. In my conviction, all these agencies clearly know who I am and have no doubt about my innocence." 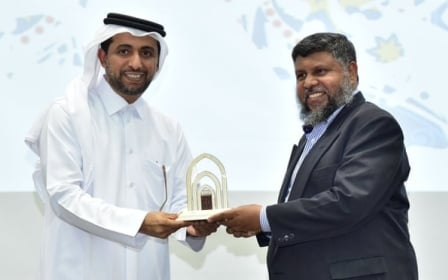 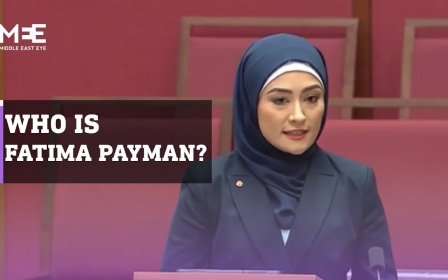 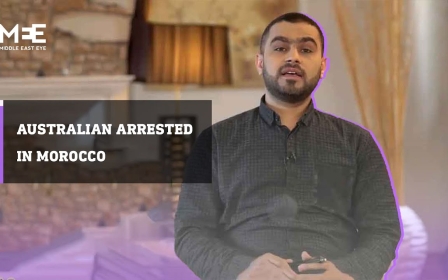