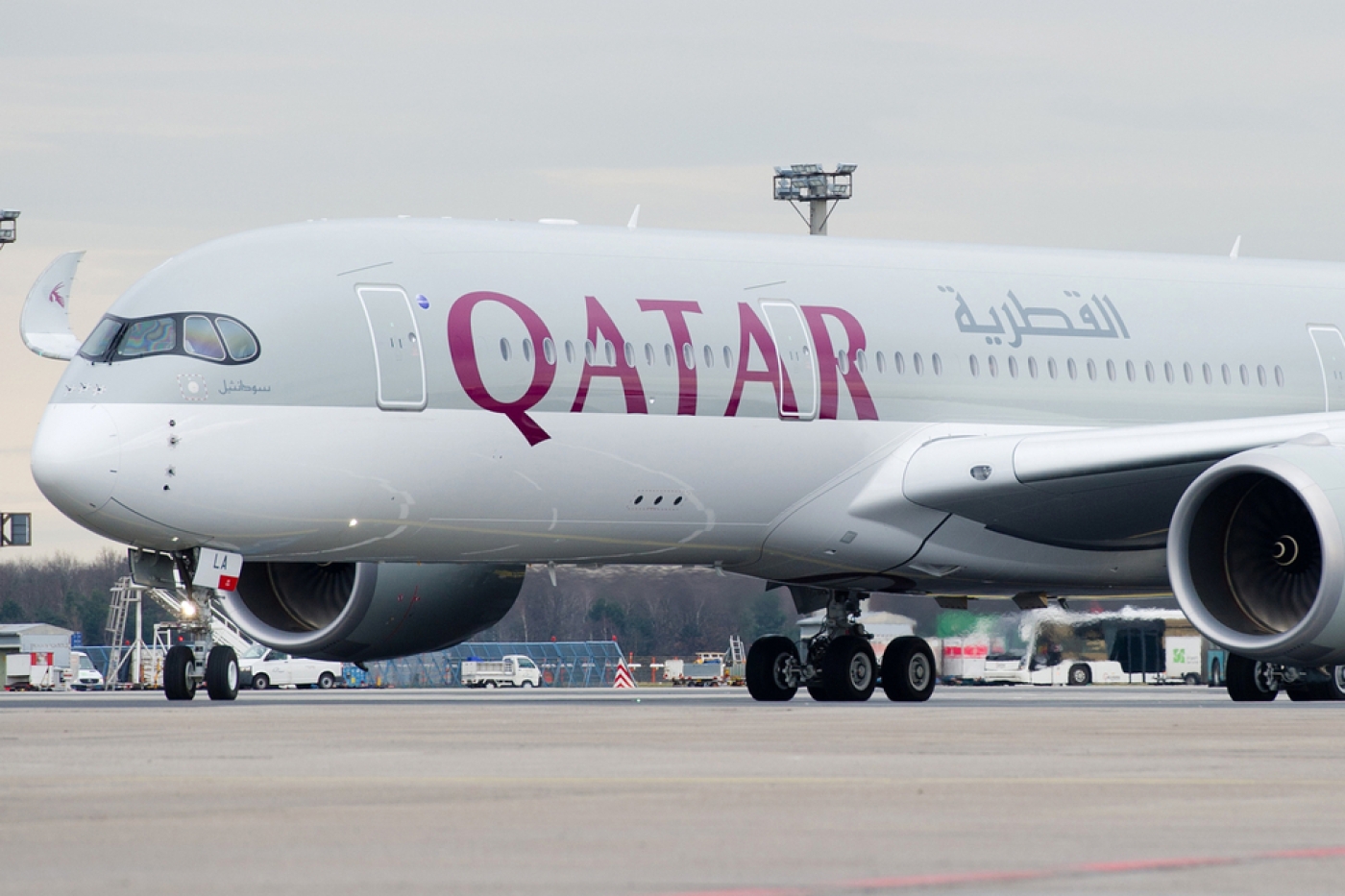 Nine planes belonging to Qatar's royal fleet made unscheduled landings in Switzerland over the weekend due to a serious medical emergency, a Swiss official has told the AFP news agency.

A spokesman for Switzerland's Federal Office of Civil Aviation said multiple aircraft made unscheduled landings at the Zurich-Kloten airport overnight from 25 and 26 December and that the planes were part of the Qatari royal fleet.

He gave no details as to who was on board or who any of the potential patients may have been.

"The emergency landing clearance was given by the Swiss air force," he told AFP.

Swiss foreign ministry spokesman Georg Farago told AFP that the federation was informed about the "stay of members of Qatar's royal family in Switzerland", without giving further details.

According to Zurich's Tages Anzeiger newspaper, the first Qatari plane, an Airbus, landed in Zurich from Marrakesh shortly after midnight on 26 December.

Members of the Qatari royal family had reportedly been on holiday at a Moroccan resort in the Atlas mountains.

A second flight landed at Zurich-Kloten at 5am (4am GMT) on 26 December, with a third plane coming 15 minutes later, both having originated in Doha, the paper reported.

According to Tages Anzeiger, the medical emergency was so significant that six more planes linked to the Qatari royal family and government landed in Zurich through the weekend.

No immediate details were available about any specific health emergencies among Qatari royals.