Refugees in Greece barred from jobs, hospitals due to bureaucracy, say NGOs 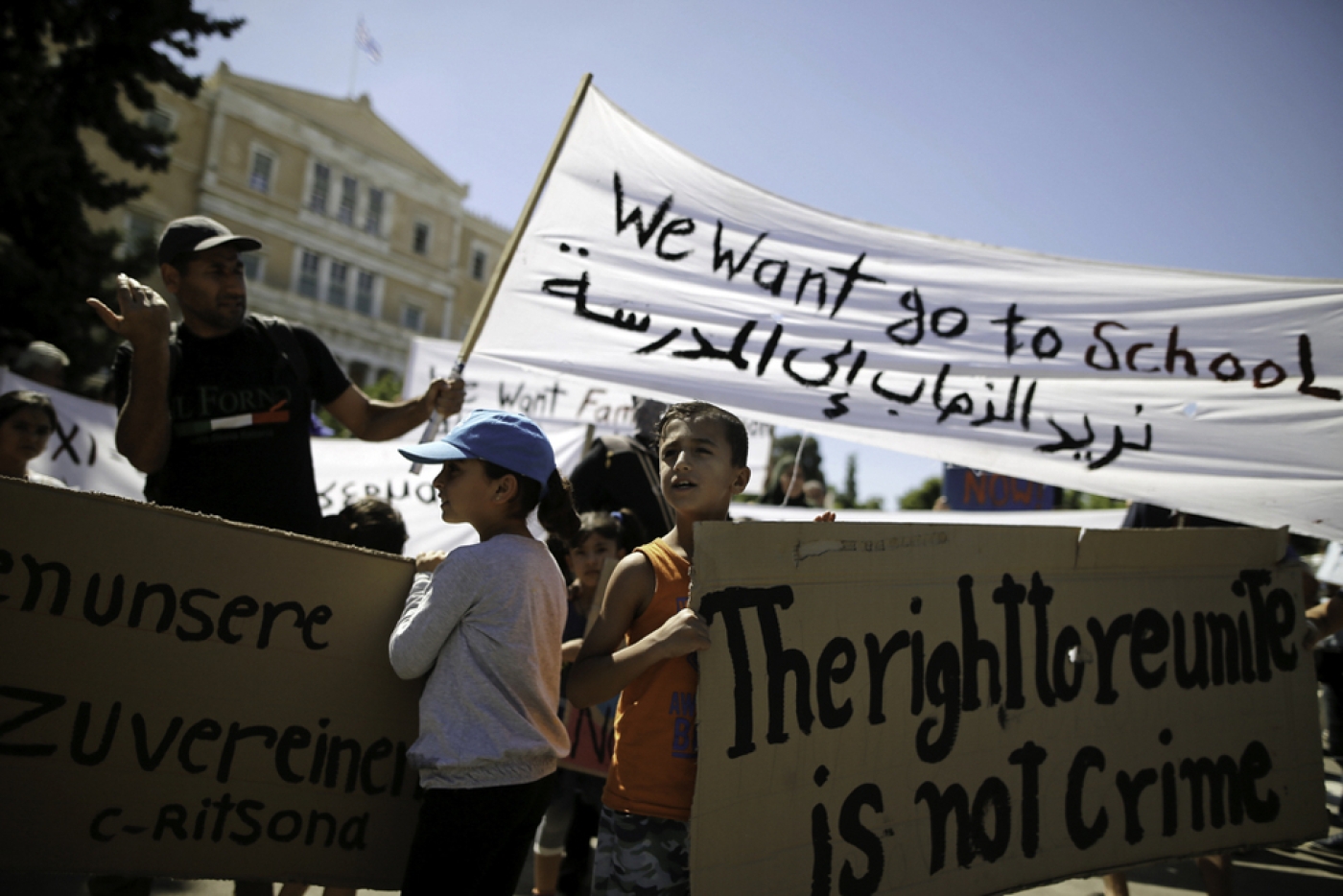 Syrian refugee children hold banners and shout during a demonstration outside the Greek parliament. (Reuters)
By
Will Horner

After having survived war, the migrant trail, and a dangerous journey across the Aegean Sea, refugees stuck in limbo in Greece now face a new challenge – Greek bureaucracy.

Twenty-five non-governmental organisations in the country complained to Greek ministries on Thursday that bureaucratic hurdles are making it difficult for asylum seekers to access jobs and medical care.

While Greek legislation guarantees refugees and asylum seekers access to the labour market and healthcare, thousands are being denied the necessary tax and social security numbers.

Some refugees are being asked to present documents from their governments which are impossible to obtain due to wars in their home countries. Others have reported being outright denied the necessary codes by tax office officials even if they do have the required papers.

“Given that these are people who are in extremely difficult circumstances, the inability to satisfy their fundamental rights and the complete lack of access to health structures or work, does not only further exacerbates their physical, psychological and economic situation but also constitutes a straightforward violation of existing legislation,” the complaint read.

“The law is clear,” Konstantinos Kazanas, advocacy manager for Save the Children, told MEE by phone, “but public servants either misinterpret the lawyer, don’t know the law or just ignore it.

Kazanas said that a "simple and very straightforward solution” was needed.

“We call on the government to send a circular to public servants and competent authorities to just implement the law,” he explained.

MSF, which runs three clinics in Athens, told MEE that more and more of its patients, most of whom are asylum seekers, reported administrative blockages preventing them from applying for social security numbers, known as AMKA, and unemployment cards.

“The AMKA number is crucial for people to have access to free health care and the unemployment card is essential in for example enabling people to travel for free – a lifeline for often very vulnerable and destitute populations,” Louise Roland-Gosselin, MSF advocacy manager in Greece said in a statement.

Unable to leave, refugees look to settle in Greece

The complaint comes four days after services in refugee facilities on the Greek islands, and services relating to unaccompanied minors across the whole country, were passed from NGO control to the hands of the Greek government.

However NGOs have said that, whilst the move is welcome, the official handover date has been and gone, and the Greek government has yet to publish their plan for taking over services supporting thousands of refugees across the country.

“There are growing concerns over the potential for deteriorating living conditions and diminishing access to essential services, as few details have been released about the plans for how this handover will be implemented,” a statement published by seven NGOs in July said.

According to the latest figures, just under 50,000 refugees remained trapped in Greece after neighbouring nations in the Balkans closed their borders in March 2016, at a time when an average of 1,400 refugees arrived in Greece daily.

About 18,000 refugees in Greece are hosted in apartments or hotels as part of schemes run by NGOs and International organisations.

On Wednesday it was announced that the largest of the schemes, run by the United Nations High Commission for Refugees (UNHCR), would be extended to all Greek municipalities and aims to house 22,000 in apartments by the end of 2017.

The remainder stay in camps spread across Greece. Conditions in the camps, particularly for the 14,000 refugees on Greek islands, have been routinely condemned as inadequate by rights groups and aid agencies.

The administrative blockage has come as more refugees realise they will not able to leave Greece, Kazanas said, and apply for the necessary codes to do everything from opening a bank account to accessing healthcare.

“Some people have been here a year and a half and they have realised they are entitled to social rights such as healthcare, education, the labour market,” he said.

“Now is the time to move forward, to integrate these people into local society, not to leave them marginalised. Otherwise, smugglers and traffickers and the black market are there.” 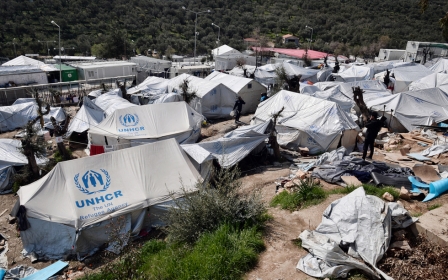 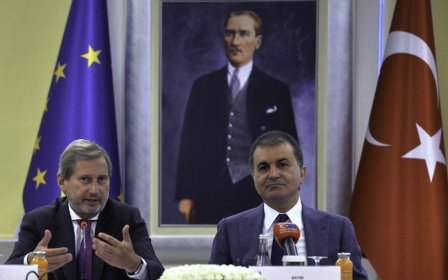 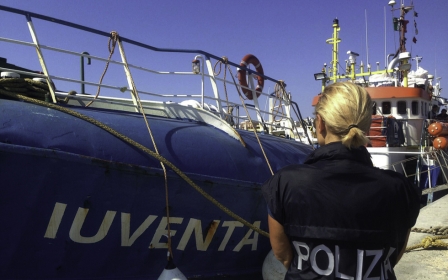