Empty rubber dinghy may signal another migrant tragedy in Mediterranean 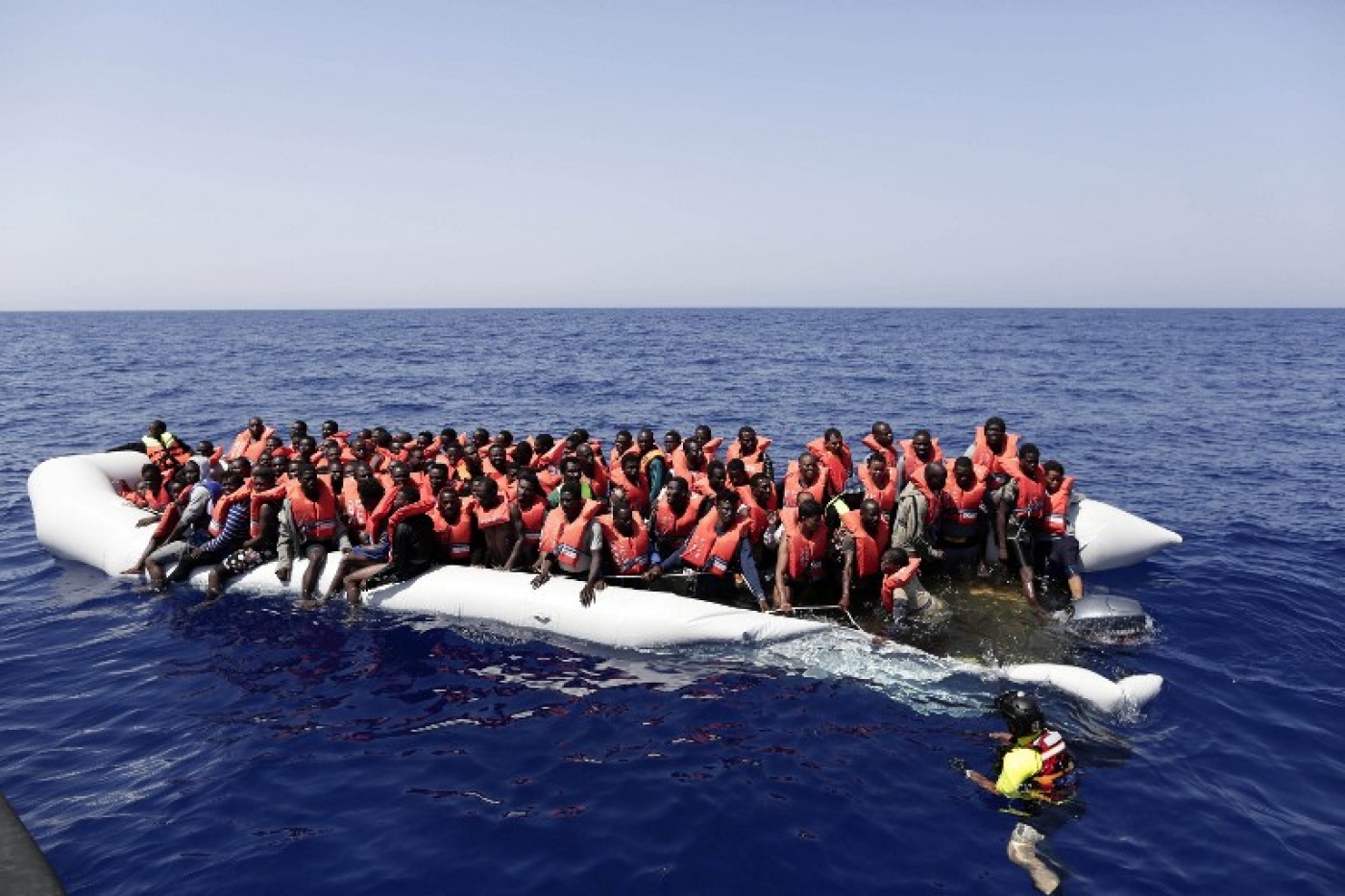 Such dinghies are used by traffickers, often packing 120 to 140 people on board (AFP/file photo)
By
AFP

Rescuers said on Sunday they had found four bodies off the Libyan coast and an empty rubber dinghy, signalling another migrant tragedy in the Mediterranean.

The crew of the Prudence, a rescue ship chartered by medical charity MSF found the four corpses about 78km off the coast, Medecins Sans Frontieres said on Twitter.

The discovery followed a search all day Saturday by the Iuventa, a ship operated by the German NGO Jugend Rettet, which had looked through deep fog for a vessel in distress after receiving an alert from the Italian coastguard.

On Sunday morning near Zuwara, in northwestern Libya, the crew spotted the dinghy, which did not appear to have been in the water for long.

It also lacked the standard markings left by search teams to signal that the ship's passengers had been rescued.

The dinghy was typical of those used by traffickers bringing migrants to Europe, often packing 120 to 140 people on board.

No survivors or bodies were found in the immediate area by the Iuventa's crew.

More than 1,000 migrants are feared to have died in waters between Libya and Italy so far this year, according to the migration agency, while nearly 37,000 have been rescued and brought to Italy.