IS 'retreats from Libyan eastern city of Derna' 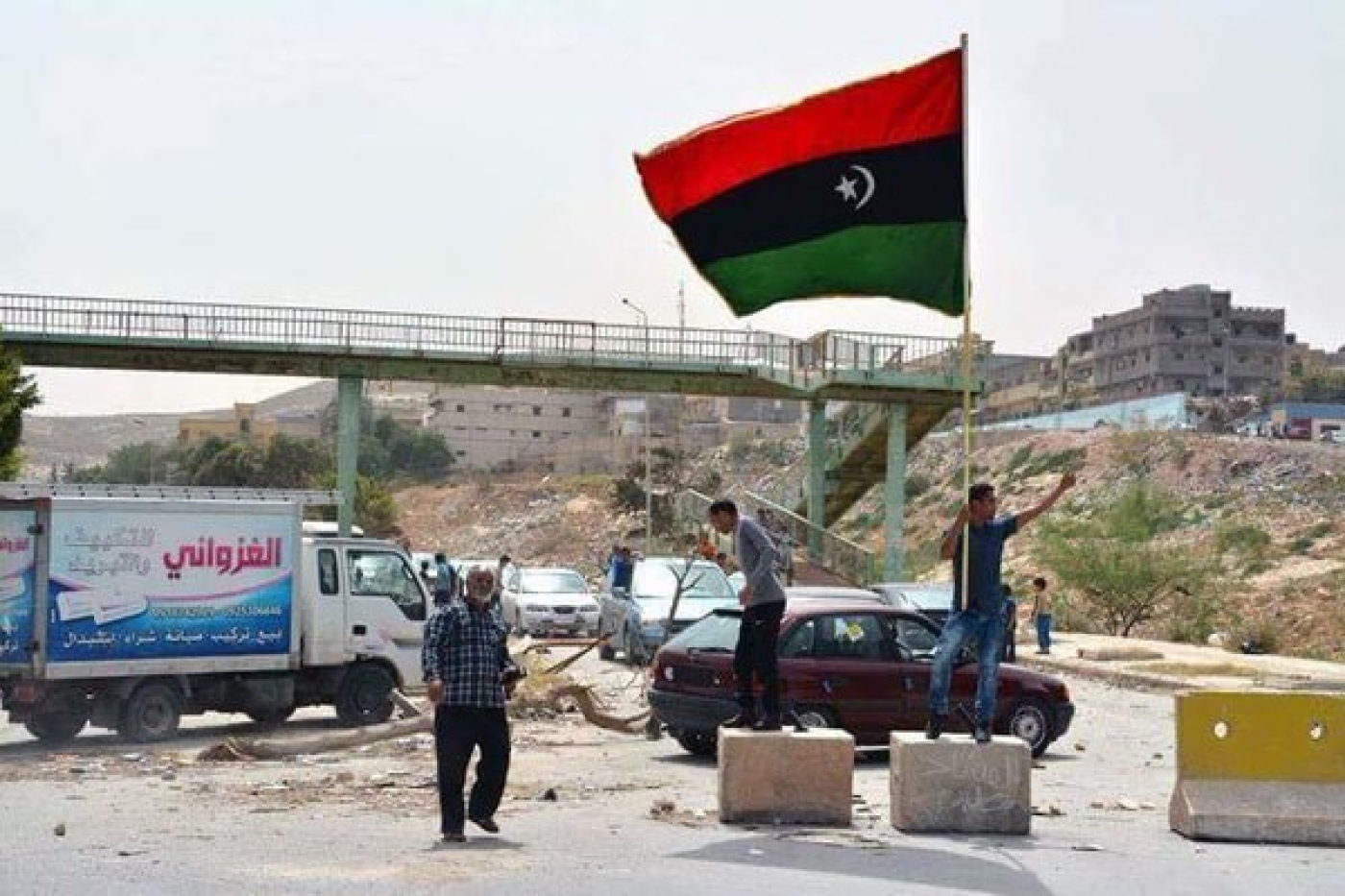 Residents of the eastern Libyan city of Derna took to the streets in celebration on Wednesday after Islamic State militants were driven out by Shura fighters.

According to the Libya Observer, IS was forced to retreat from the Fatayih mountains, their last stronghold in Derna, after a coalition of fighters and troops launched an operation against them earlier today.

The city was overran by IS in 2012, where militants tried to establish a caliphate. Toward the end of 2014, a coalition fighting force called the Mujahideen Shura Council was created between local militias and army troops loyal to army chief Khalifa Haftar, or the Libyan National Army.

celebrations for the whole Liberation of the city from the Islamic state control.#Derna #Libya pic.twitter.com/ds7coHsjcL

Local media sources said that many IS militants were killed, and that Shura fighters had begun a combing operation after escaped members of IS.

"Derna is a good example when local actors (that can be reasoned with) work with the army/ppl to defeat IS," tweeted journalist Mohamed Eljarh.

Mohammed Dango, the senior Shura commander in Derna, declared that the Fatayih region is now under their full control.