In absence of independent judiciary and guarantees for free speech, Libya should not hold elections, Human Rights Watch says 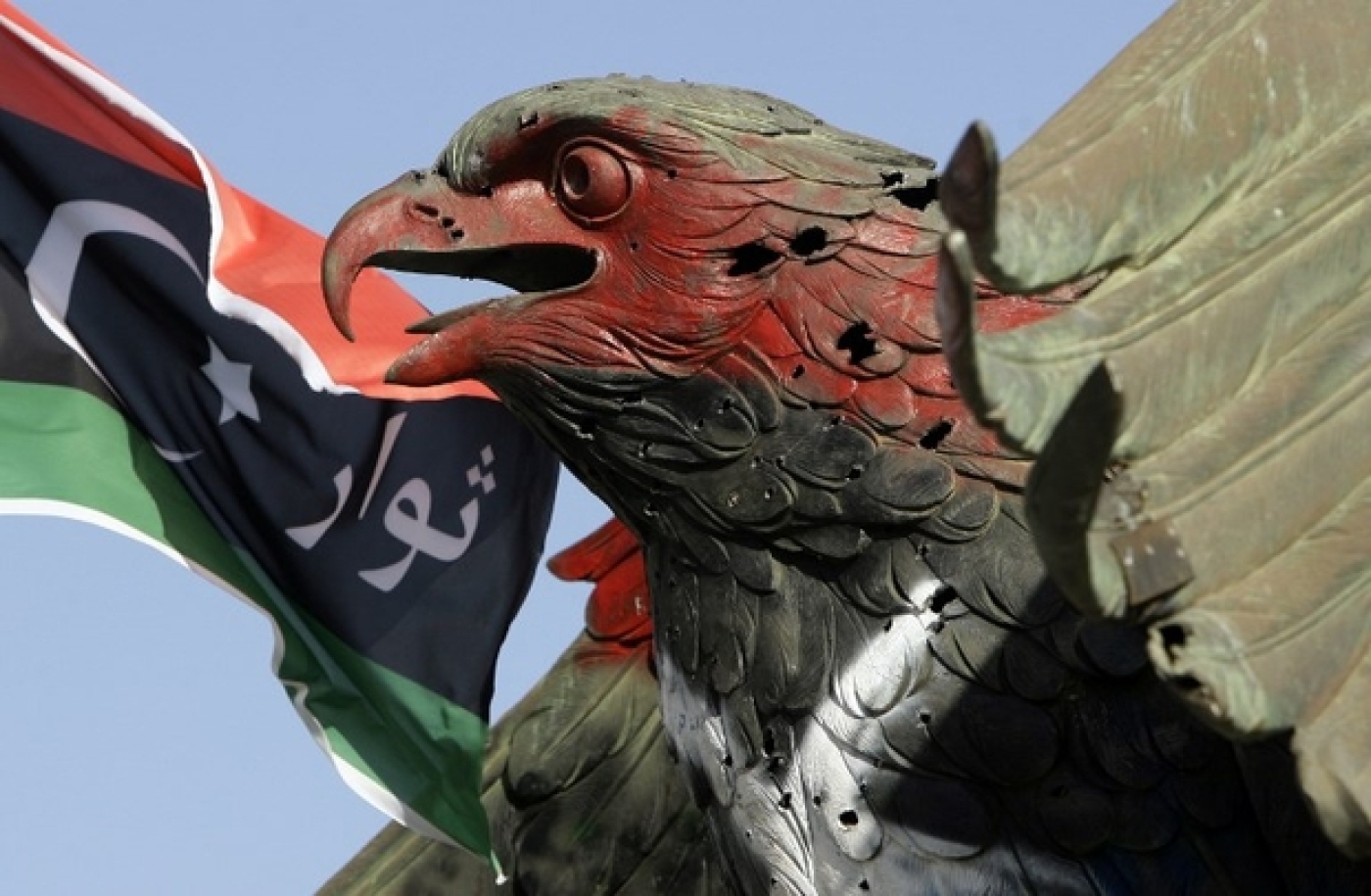 Libya should resist rushing into elections this year because the country is too violent and authorities cannot guarantee freedom of assembly or free speech essential for a vote, Human Rights Watch said on Wednesday.

Potential contenders on both sides of Libya's main political divide have called for a vote to resolve an impasse in which the government in the capital has limited authority and largely depends on armed groups for security.

The United Nations helped set up the government in 2016 and says it would like to see elections this year if security and legislative conditions are met - a call that UN Libya envoy Ghassan Salame reiterated on Wednesday.

Briefing the UN Security Council on Wednesday,  Saleme said working toward free and credible elections in Libya in 2018 was a "top priority".

A voter registration process began in December, but no election dates have been set and it is unclear how local, parliamentary and presidential polls would be sequenced.

In the past week, there have been deadly clashes between armed factions in the cities of Sabha in the south and Derna in the east. In Tripoli several prominent figures have been kidnapped, including the military prosecutor.

One precondition for elections is a judiciary that can resolve disputes, but it is in a state of collapse, HRW said.

The United Nations has pointed to the voter registration process as evidence of Libyans' enthusiasm for elections. Since December, more than 923,000 voters have registered, according to the electoral commission, and more than 2.4 million are now registered nationwide. 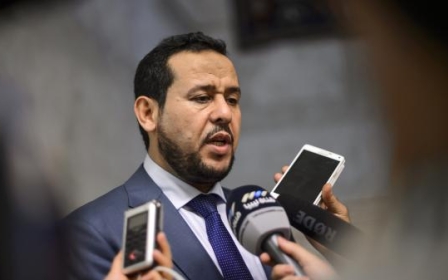